We are a catalyzing force for better policy making by encouraging Americans to talk to each other again, and to solve problems through civil dialogue and scientific thinking.

A future in which all people honor our common humanity, understand the reality of science, and agree that science must be considered in creating public policy. 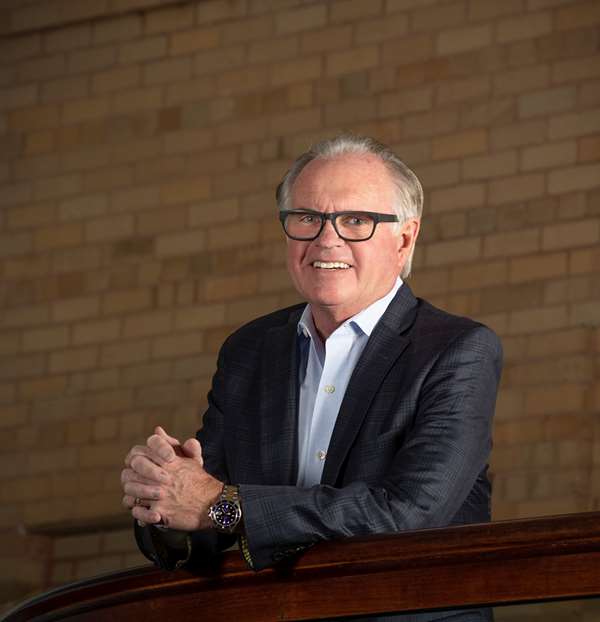 George Sparks has been the President/CEO of the Denver Museum of Nature and Science since November 2004.  He spent 24 years in the electronics measurement business at Hewlett-Packard and Agilent Technologies.  His career included marketing, sales, and general management of global businesses in software, systems, and services.

George's passion is public policy, particularly around science and education. He is a member of the Colorado Forum, and is on the Boards of Aspen Academy (an independent school), Colorado Education Initiative, Colorado Music Hall of Fame, Denver Metro Chamber of Commerce, Denver School of Science & Technology and National Western Stock Show Association. 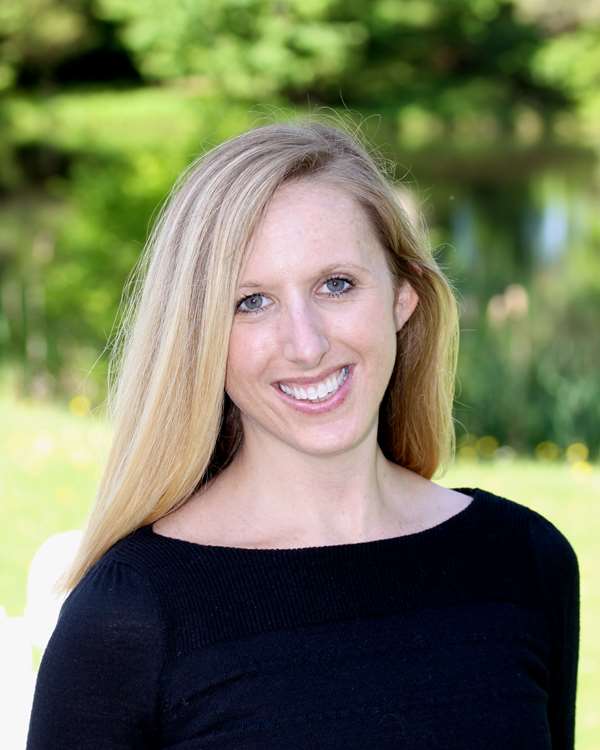 Kristan Uhlenbrock is a communicator, scientist, and policy expert. As the Senior Policy Advisor for the Institute for Science & Policy, a project of the Denver Museum of Nature & Science, her objective is to ensure science has a respected role in public discourse and policymaking.

Before joining the Institute, Kristan worked for the University Corporation for Atmospheric Research on external engagement to strengthen the visibility of the research, capabilities, and opportunities for partnership with the organization. She spent almost a decade in Washington, DC, in the nonprofit, think tank, and government sectors engaging in a range of Earth science and policy challenges. She has worked for the US Climate Variability and Predictability Program, the Center for American Progress, the American Geophysical Union, the Environmental Protection Agency, and the White House Council on Environmental Quality.

She has served on various boards and committees, including the American Meteorological Society, United Nations Environment Program, and Women’s Aquatic Network, among other leadership positions. She received an MS in marine science, an MA in science writing, and a BS in chemistry. In her free time, Kristan enjoys escaping to the outdoors, writing, and good food and drink with friends. 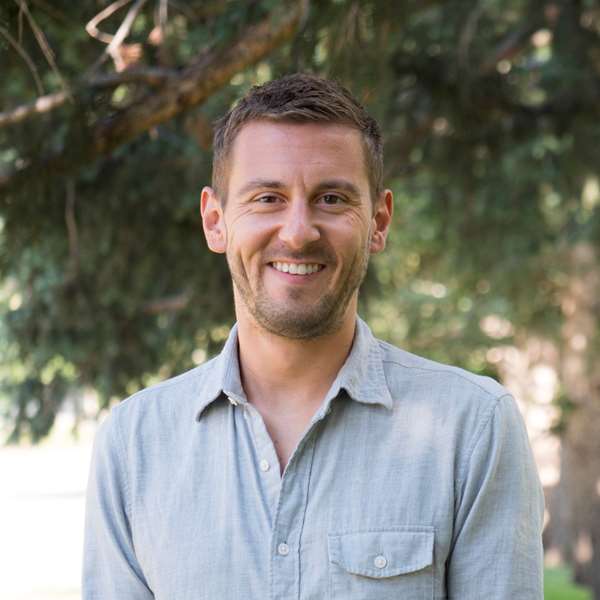 Trent Knoss is the managing editor for the Institute for Science & Policy. Prior to joining DMNS, he was the science editor at the University of Colorado Boulder, creating print and multimedia content to promote the campus’ earth, energy, and climate science research for a wide variety of audiences. He has also previously served as the digital editor for Backpacker Magazine, overseeing the brand’s online and social media channels. A Minnesota native, he holds an MS degree in science writing from M.I.T. and takes any opportunity to travel, run, or rock climb.

TOGETHER WE MOVE FORWARD

OUR OBJECTIVE IS FOR SCIENCE TO BECOME A SECOND-NATURE CONSIDERATION
IN ALL PUBLIC DISCOURSE AND POLICY MAKING.
DONATE TODAY

Get in touch with founder George Sparks