Back to Girls and Science Home

Be inspired by women in science through virtual clubhouses, on-demand chats and hands-on activities!

Continue the engagement at www.dmns.org/girlsandscience.

Tell us how we're doing! Take a 5 minute survey here.

CBS4 Meteorologist Lauren Whitney loves the excitement of Colorado weather and the challenge of tracking its unique weather patterns and rapidly changing conditions.

Lauren is originally from Minnesota and later moved to Phoenix, the city she calls home. She has a B.A. degree in Broadcast Journalism from the Walter Cronkite School of Journalism at Arizona State University, where she minored in Political Science, and a B.S. degree in Geosciences with a concentration in Broadcast and Operational Meteorology from Mississippi State University.

Lauren is an avid sports fan and had a unique first job working for the Arizona Diamondbacks where she was the “Game Host” roving through the stands and announcing contests on the Jumbotron at Chase Field. Although she’s a Broncos fan, she also bleeds purple for the Minnesota Vikings.

Explore Lauren's Virtual Clubhouse below to learn all about her job as a Meteorologist! 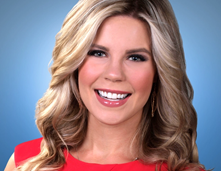 Clubhouse Mentors share their inspirations and amazing achievements, and answer your questions about their jobs. We're excited to offer ASL and Spanish interpretation for our on-demand Clubhouse Chats. 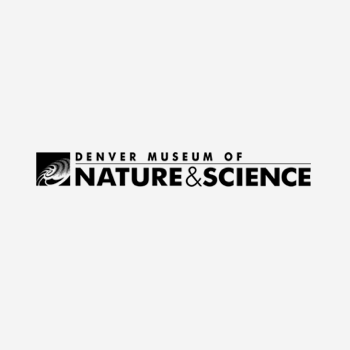 Try it at home!

We may not be getting together in person this year, but you won’t miss a thing.

The Denver Museum of Nature & Science and CBS4 are excited to host the seventh annual Girls & Science event. Explore the many diverse opportunities a future career in science, technology, engineering, arts and math can bring. Girls (and all kids!) and their families will connect and engage with women mentors in STEAM careers through virtual engagement and presentations and hands-on activities anyone can do from home.  Ignite your passion for science!

Continue the engagement at www.dmns.org/girlsandscience.