Back to DMNS on Demand 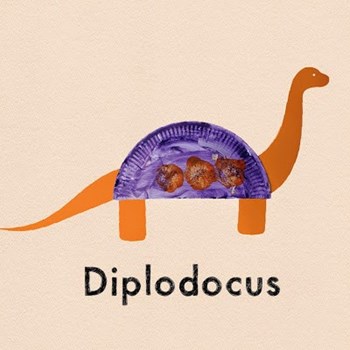 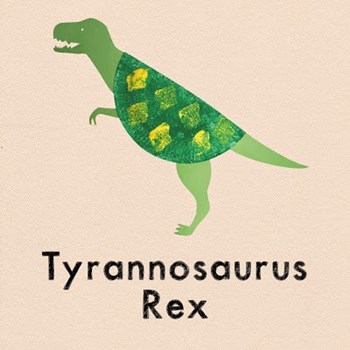