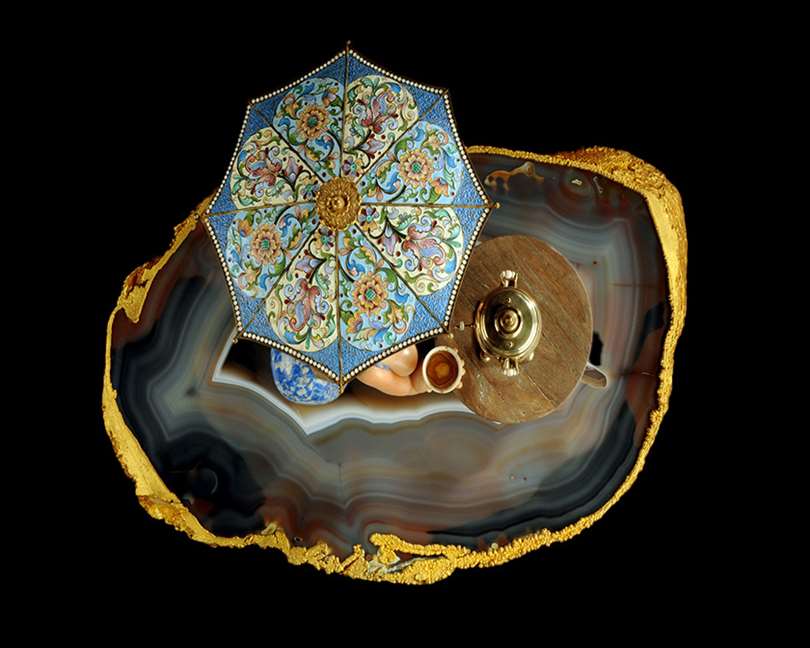 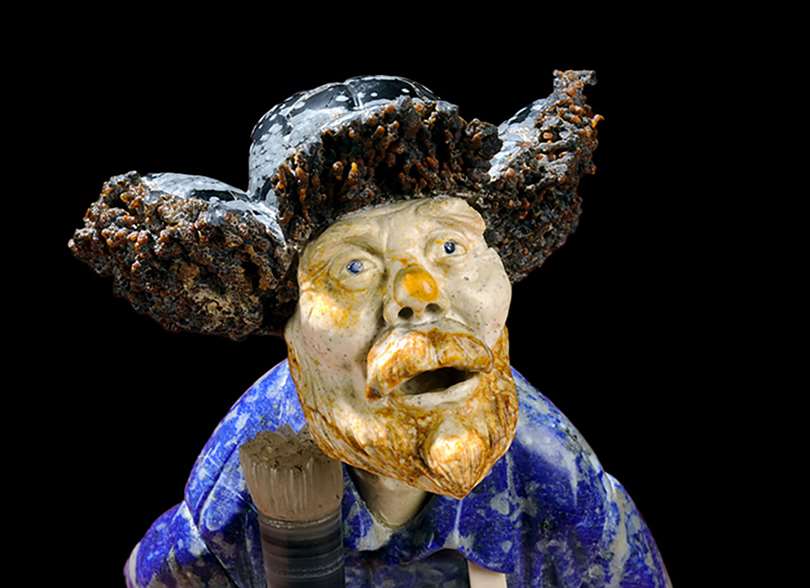 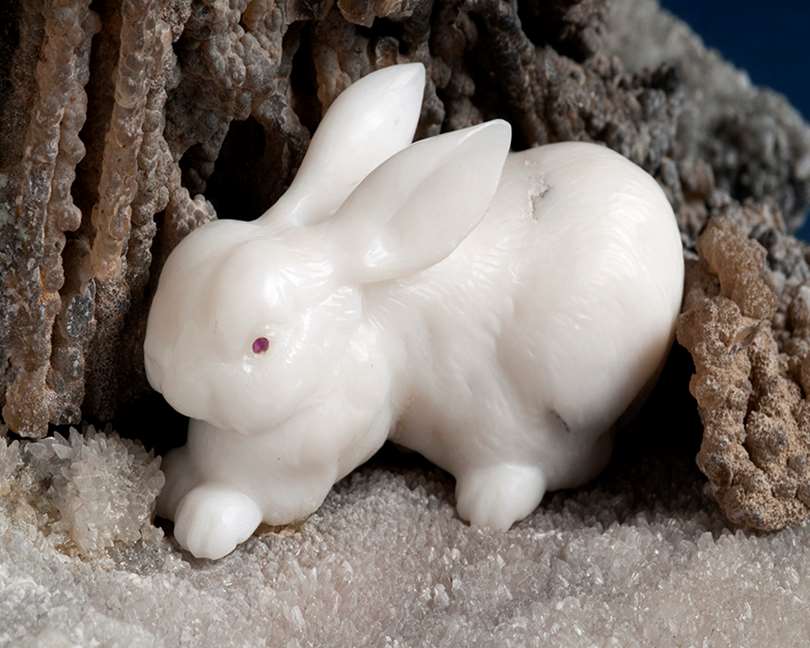 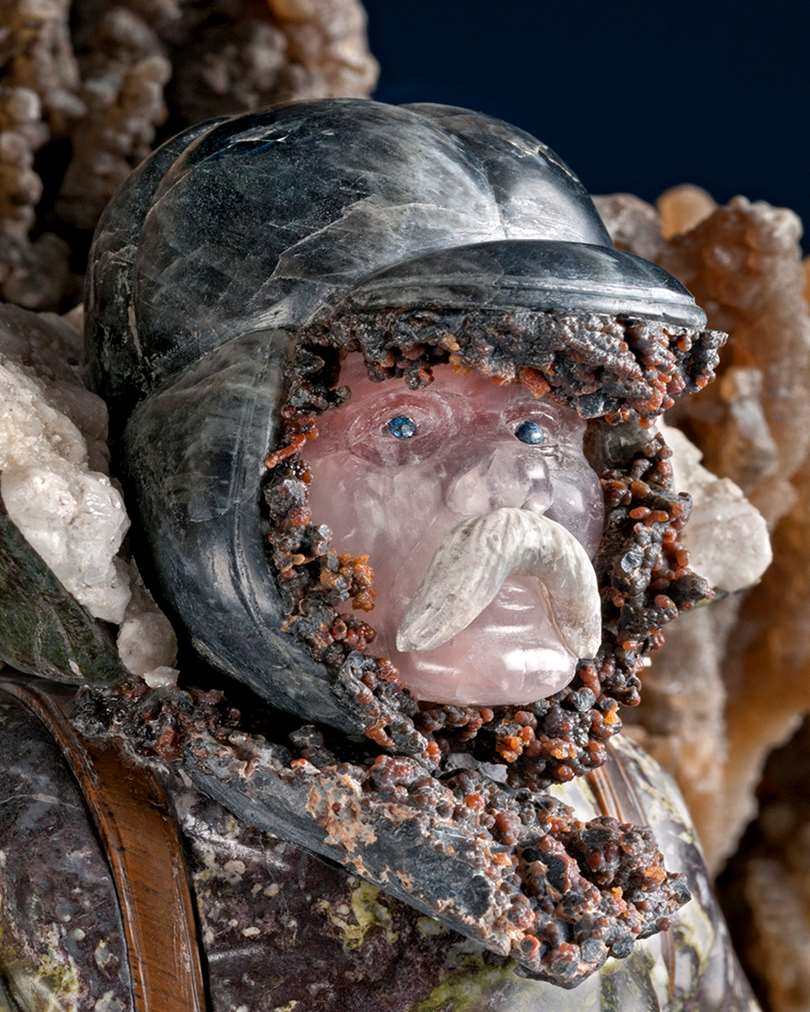 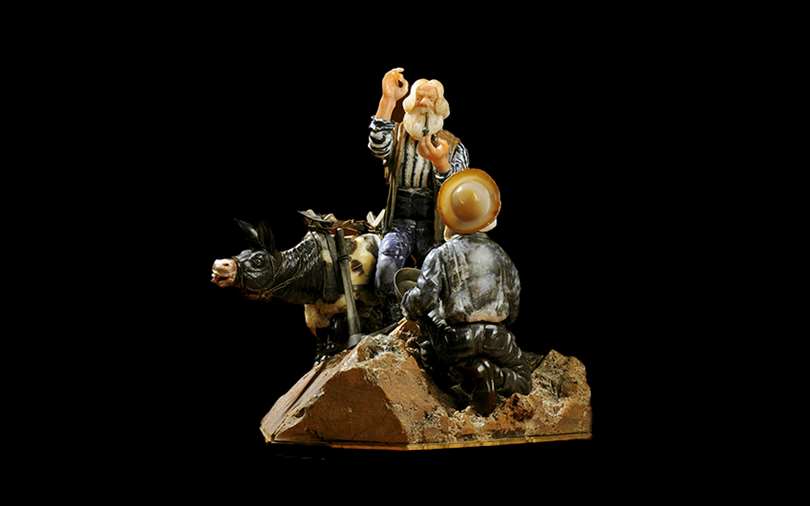 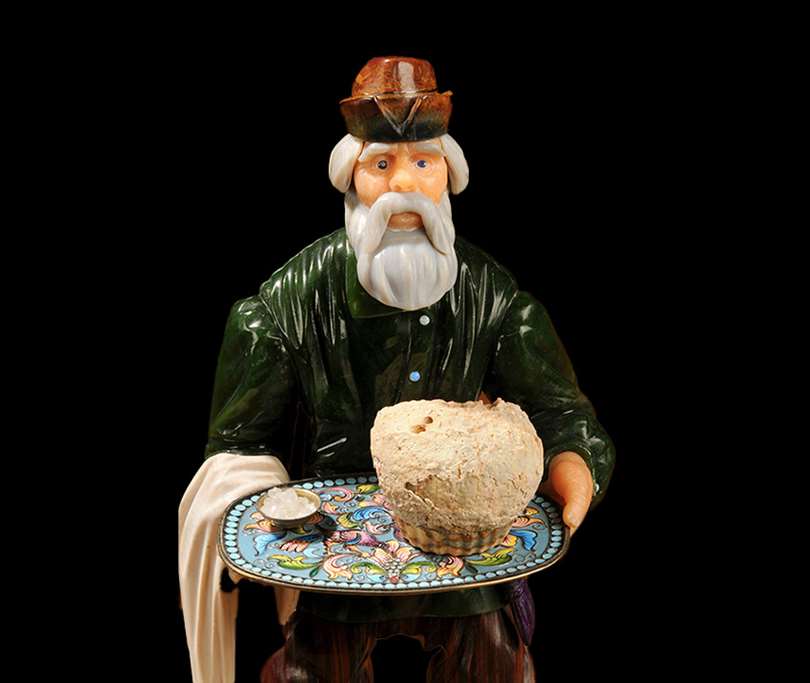 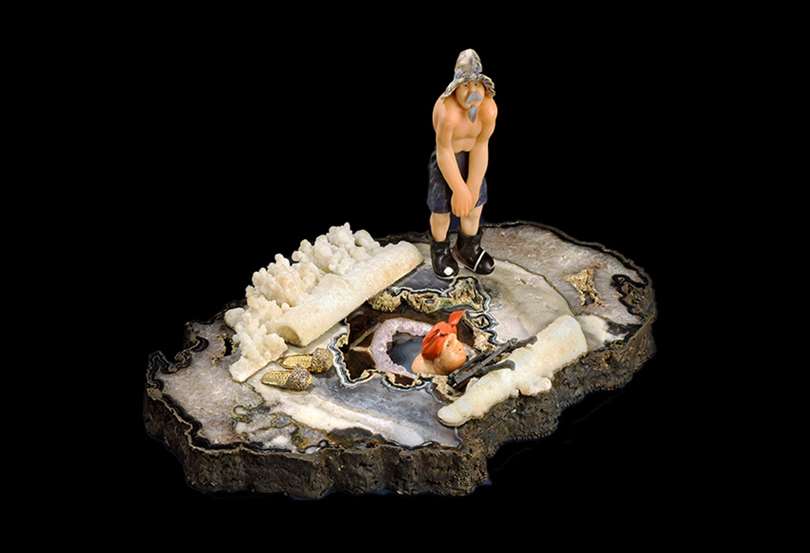 The Denver Museum of Nature & Science is home to the largest and best publicly available collection of gem-carving sculptures by Russian artist Vasily Konovalenko. Steven Nash, PhD and photographer Rick Wicker began researching these enigmatic and fascinating sculptures in 2009 in an effort to publicize the Museum’s unique collection. They quickly realized that they should publish a comprehensive book on the artist and his work, so they traveled the world looking for examples of his work. After visiting numerous institutions and homes in Russia and Europe, they published Stories in Stone: The Enchanted Gem Carvings of Vasily Konovalenko (University Press of Colorado) in 2016. Also that year, the Museum loaned three sculptures to the Moscow Kremlin Museum for the first comprehensive exhibition on the artist and his work in Russia in nearly 50 years. 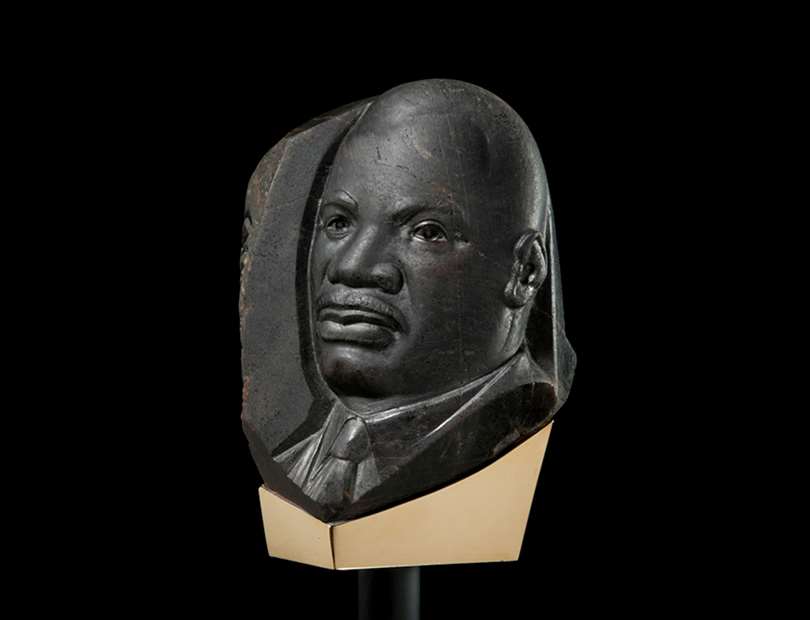 There are many ways to memorialize the immortal Reverend Martin Luther King, Jr., the most famous and important civil rights leader of our time. Many, if not most, American cities have a street named after him. Scores of schools and buildings carry his name. Many parks and civic institutions have erected statues and monuments in his honor. But perhaps the world’s most unique sculptural tribute to the great civil rights crusader is Vasily Konovalenko’s Martin Luther King in Sapphire.

Capturing the Art of Imprisonment 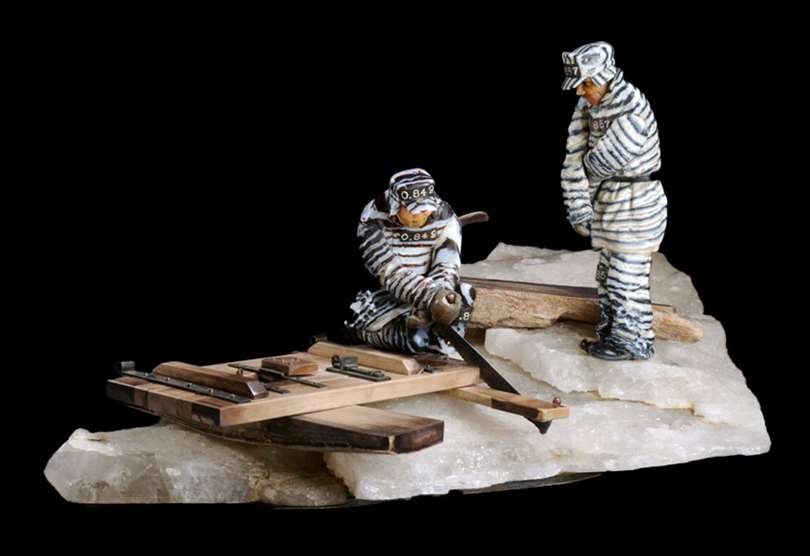 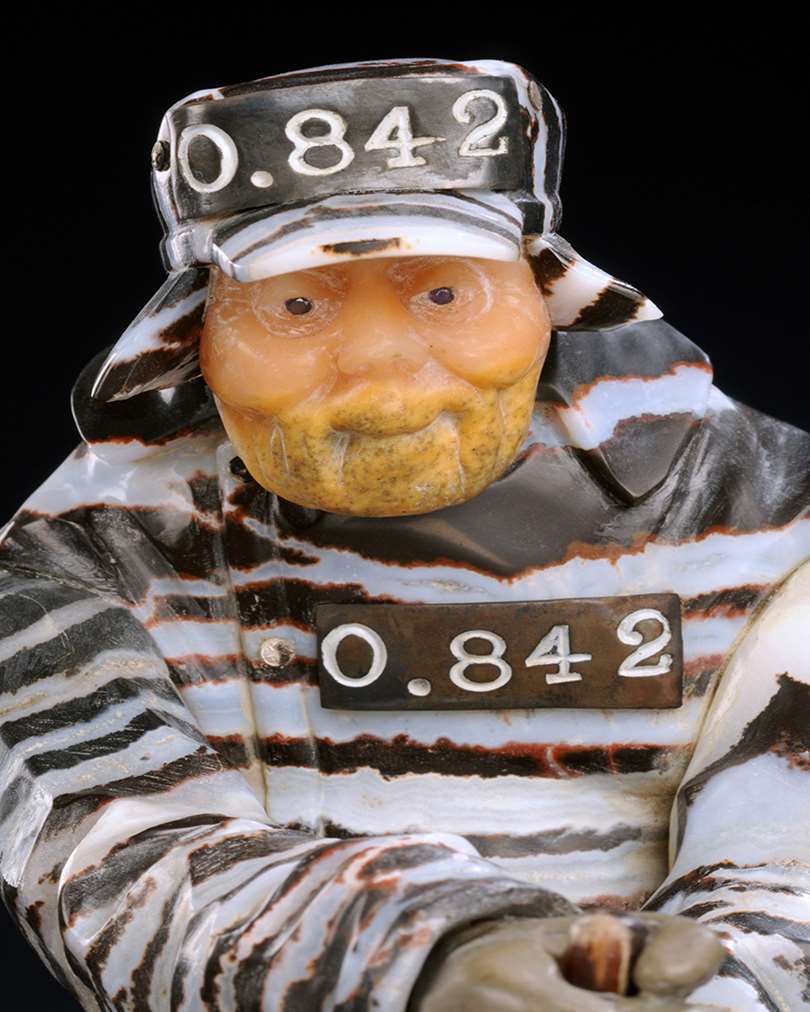 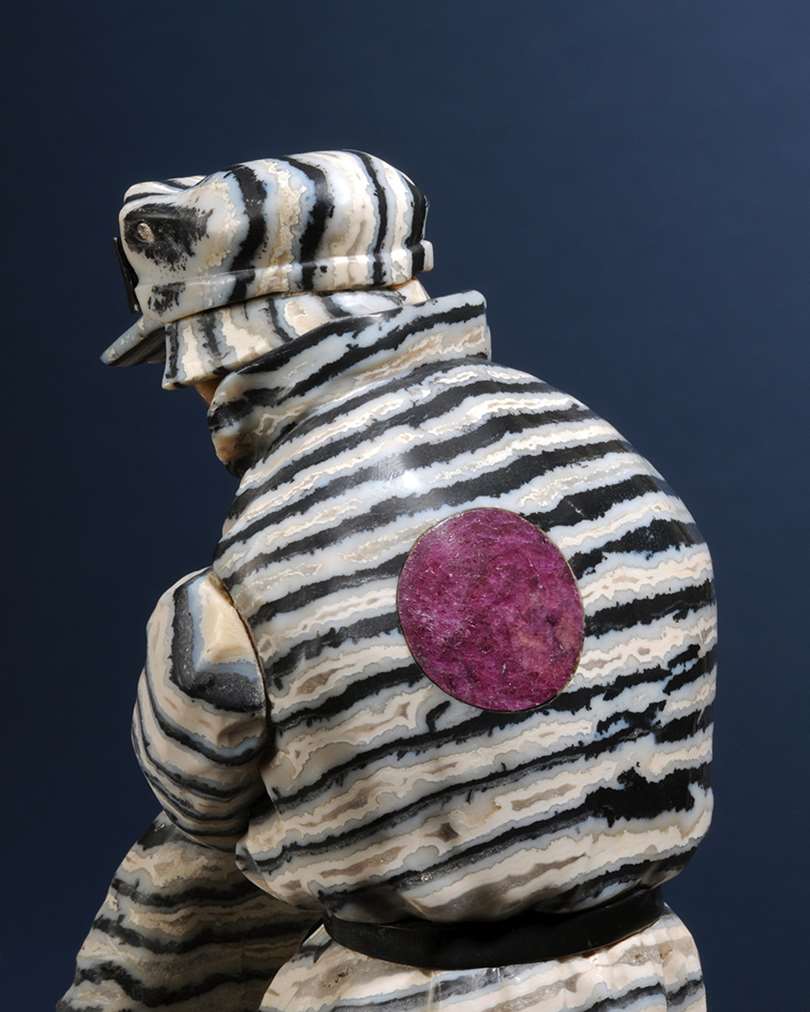 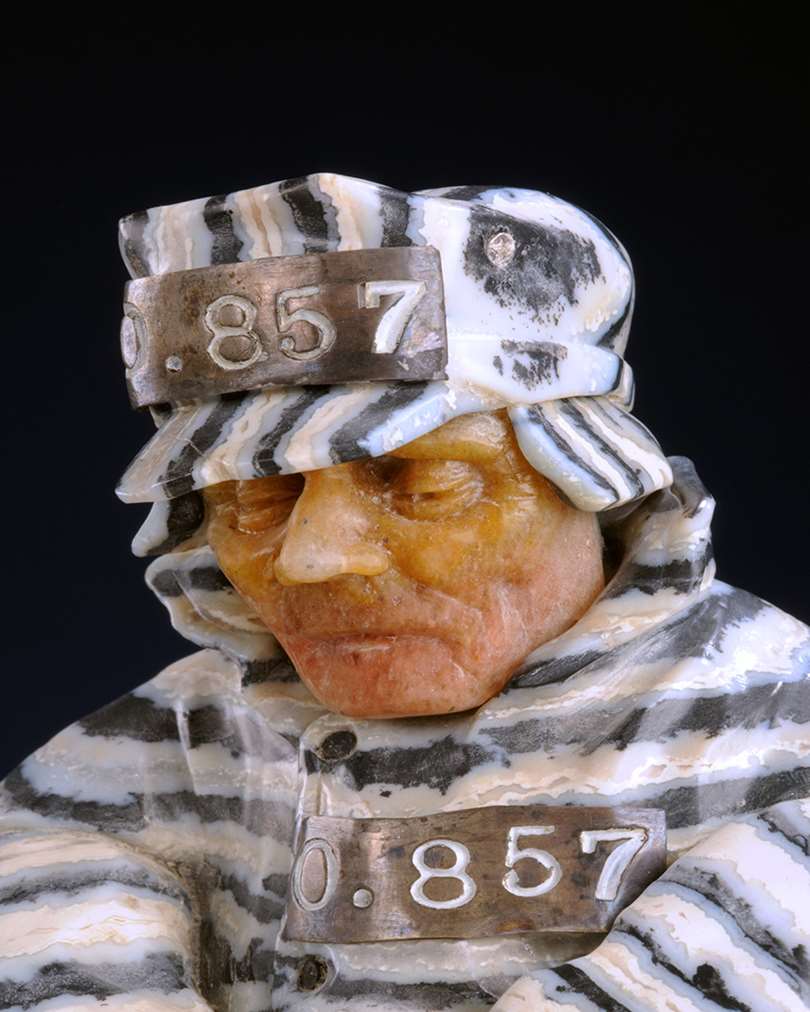 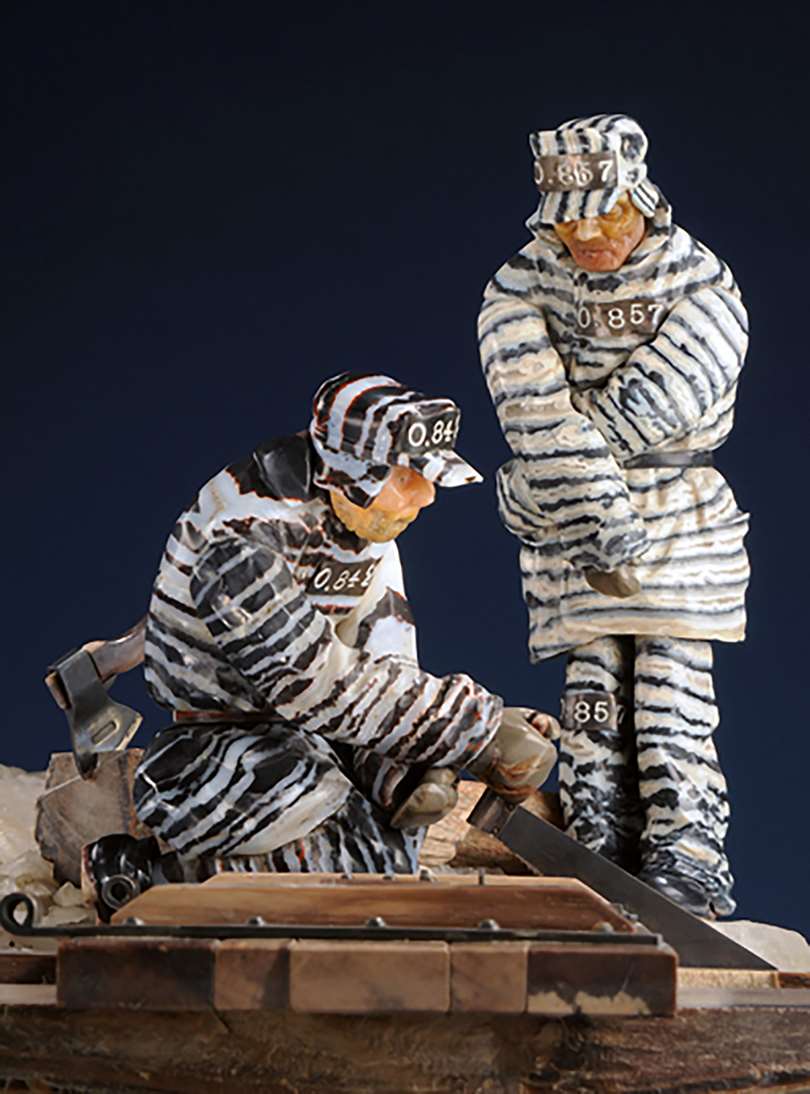 One of Konovalenko’s most spectacular pieces is called “Prisoners,” in which two cold men use an ax and a saw to build a shelter at a Siberian labor camp. The snow-and-ice surface on which they work is a single slab of white quartz; the wood being sawed is actually petrified wood carved to look like milled lumber. Their uniforms are made of zebra jasper; their boots are obsidian.

Award-winning documentary filmmaker Erika Volchan O’Conor reached out to Dr. Nash in 2017 and expressed her interest in doing a film version of Stories in Stone. Since then, they have traveled to Europe and Russia interviewing experts, gathering B-roll footage, and filming sculptures. Learn more about the film's progress here. 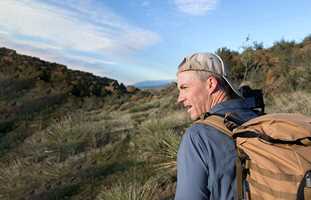