We’re thrilled to announce that the Museum is now open!

Jude Southward is a conservator of ethnographic and archeological collections. She routinely completes detailed condition examinations, performs conservation treatments for object stabilization, and examines object condition for the Museum’s many wonderful traveling exhibitions. During the last 20 years, Jude has received over 15 grants from the Institute of Museum and Library Services (IMLS) and the National Endowment for the Humanities (NEH) to improve storage conditions for collections. In 2016, she and colleagues revisited treatments completed in 1998 on the mummies and coffins on exhibit at the Museum, affording a rare opportunity to study the success of earlier treatments.

Jude was born and raised in Seattle, and received a BA in anthropology in Pullman, Washington. She was fortunate to work at the Ozette Indian Village archaeological site in Washington. This piqued her interest in field archaeology, and she continued working in the American Southwest, including the Dolores Archaeological Project. She obtained her MA in anthropology from University of Colorado Boulder. Working on excavations and lab projects, Jude became fascinated with the journey of excavated objects from the field to the museum. This led her to obtain an MA in conservation from Queen’s University, Canada. Jude spent eight summers as the field conservator for the La Piana Etruscan archaeological site in Italy. She joined the Museum in 1993, working on a special grant projects to examine and document the condition of objects in the anthropology collections. She became the Museum’s conservator in 1998. 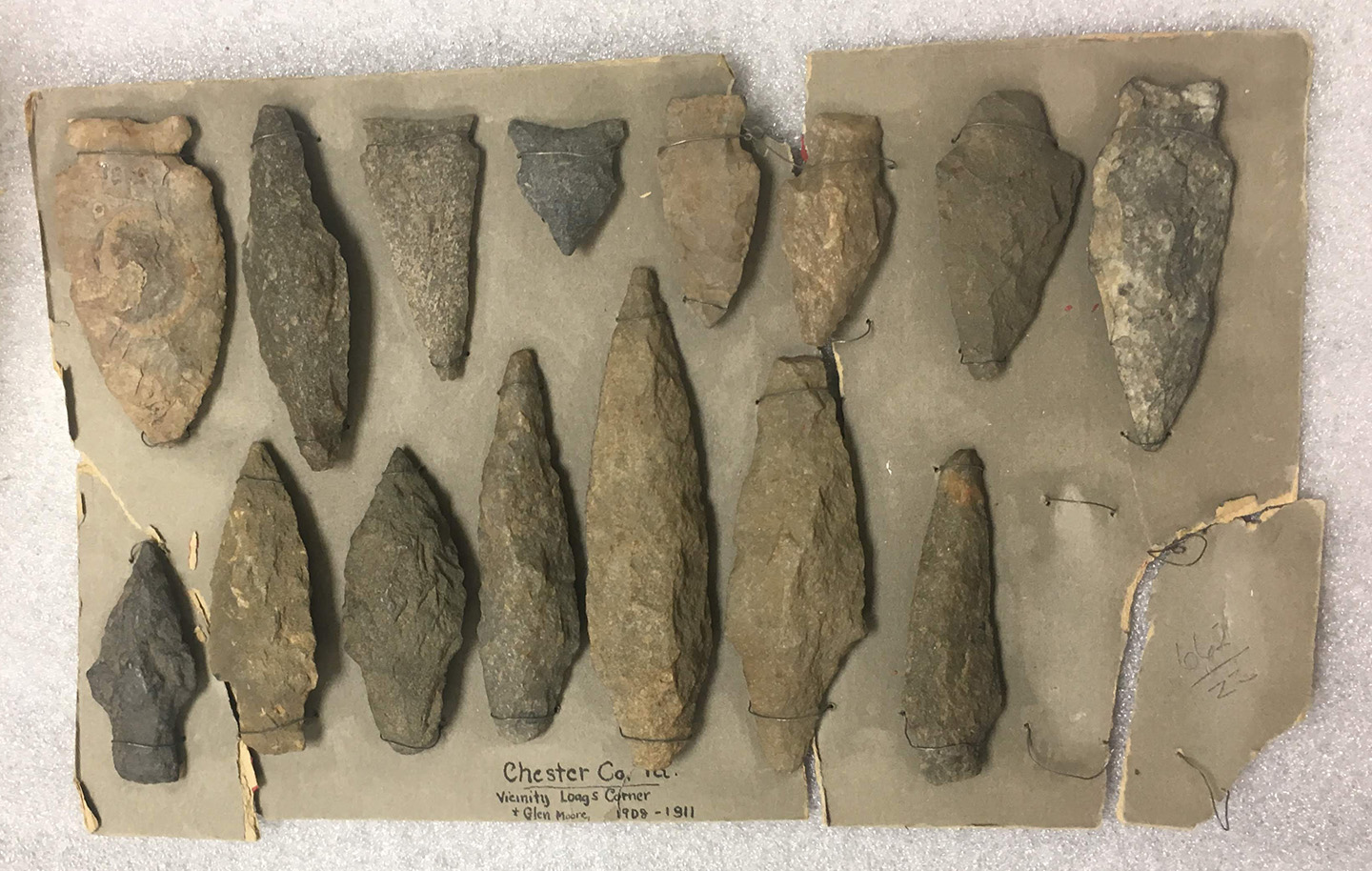 Read More
Back To Top