The CMB Project has been supported by grants from 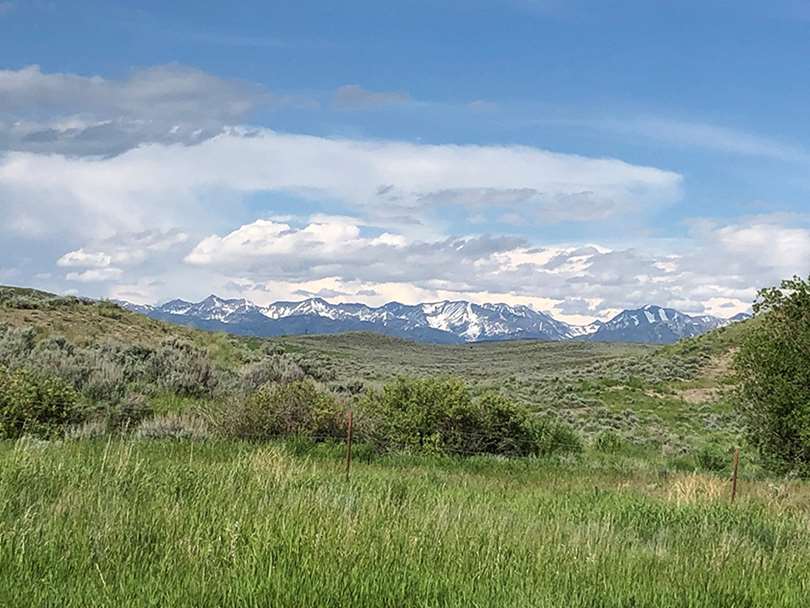 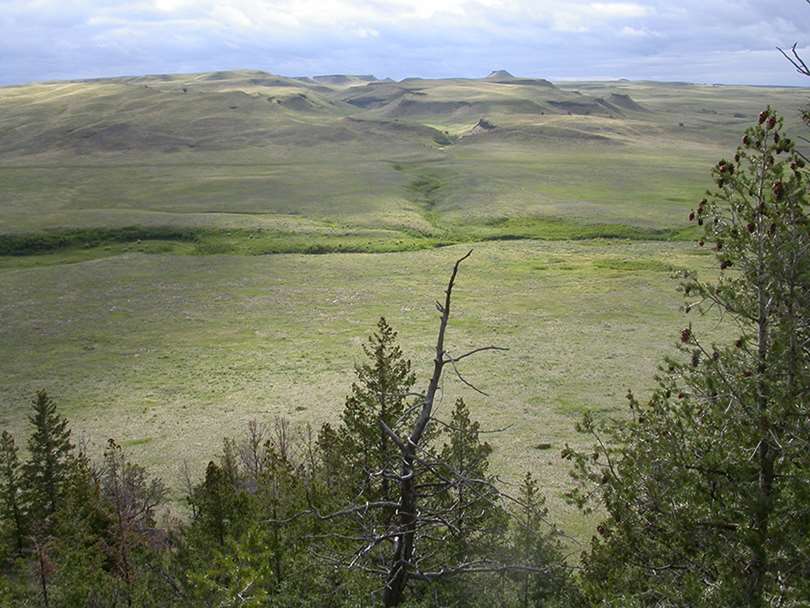 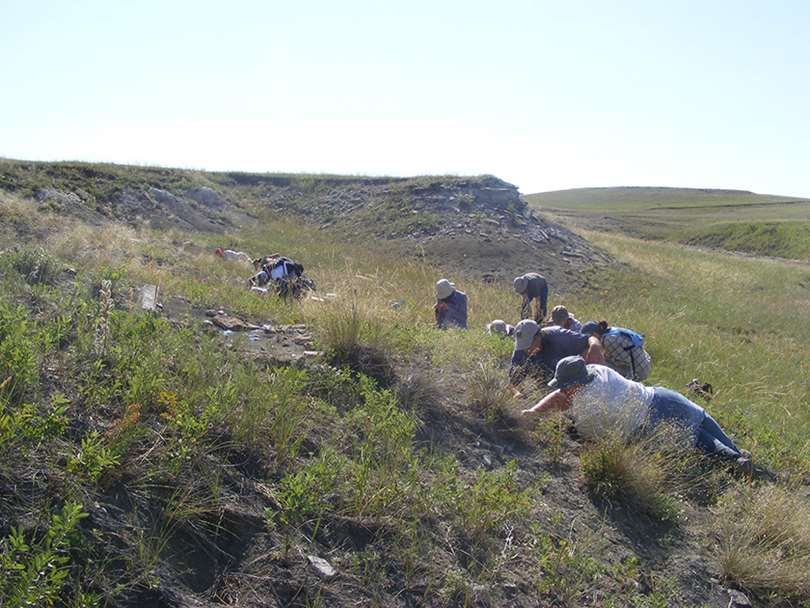 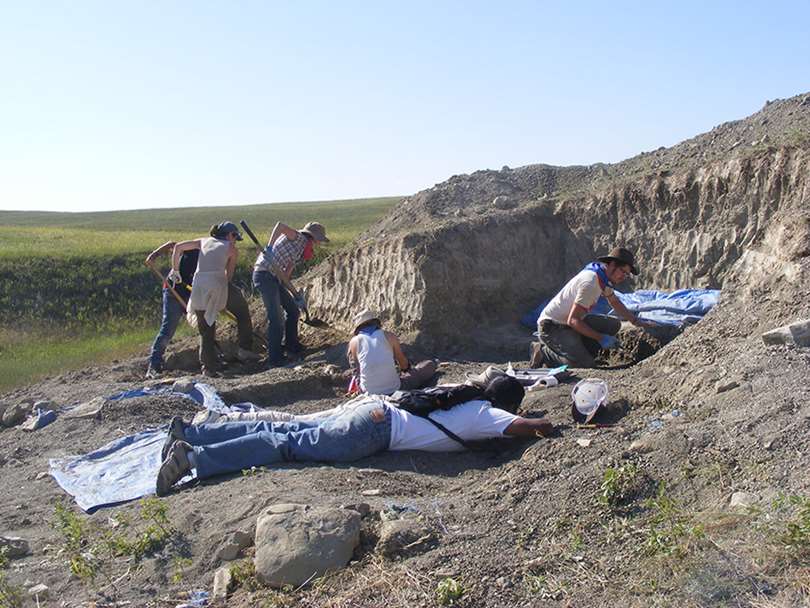 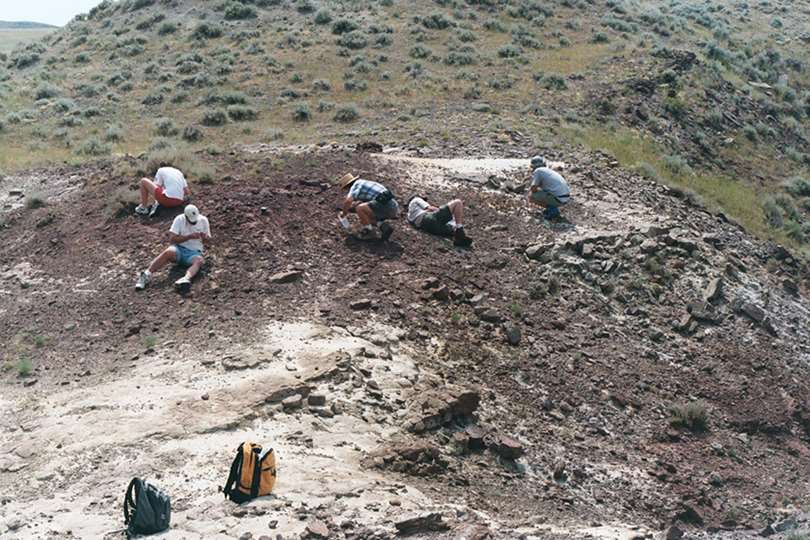 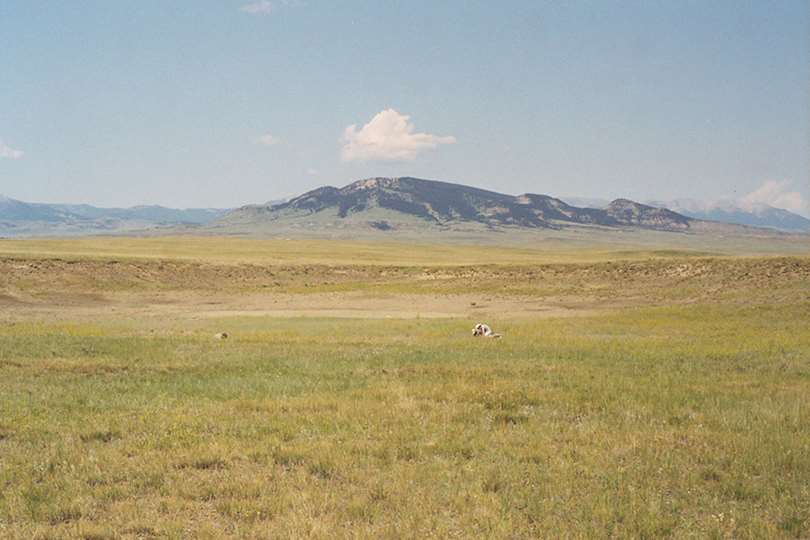 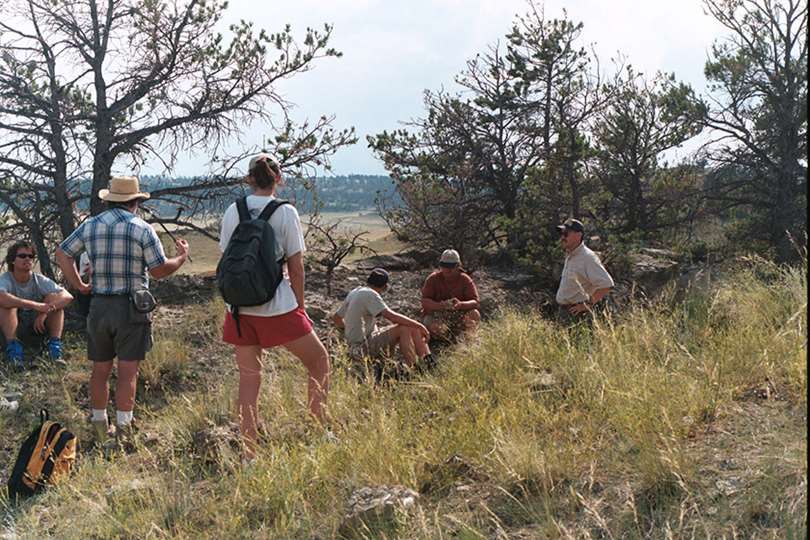 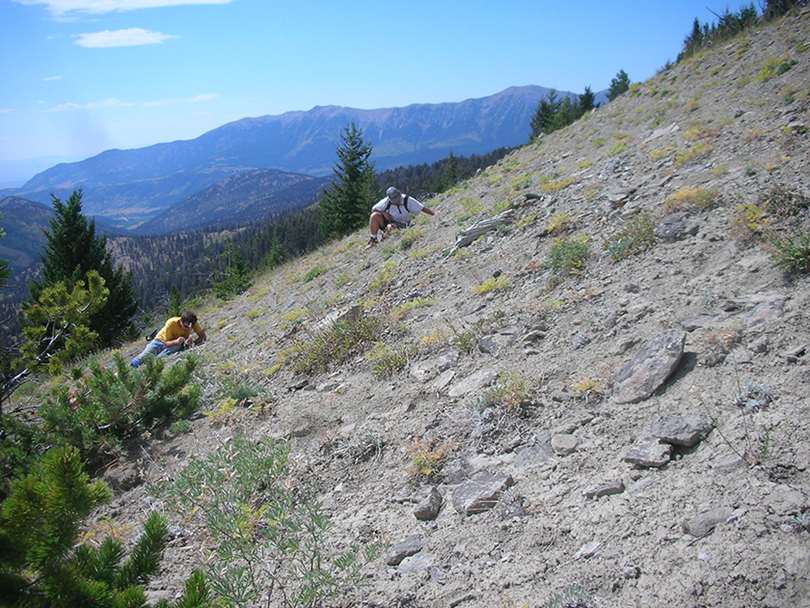 The Crazy Mountains Basin (CMB) Project, initiated in 1982 and now a large collaborative project involving researchers at several institutions, is designed to document a major transition in mammalian faunas not long after the end-Cretaceous mass extinction. In the 10 million years following the extinction, during the Paleocene epoch (ca. 65–55 million years ago), mammals underwent a major diversification and became dominant land animals. However, despite the fact that almost one half of the known orders of Cenozoic mammals arose in the Paleocene, less is known about the composition and diversity of mammalian faunas during this time than during any of the later epochs of the so-called Age of Mammals. A large-scale turnover in mammalian faunas, among the most dramatic during the Early Cenozoic, occurred near the middle of the Paleocene epoch. The Crazy Mountains Basin of south-central Montana contains the best-known sequence of mammals documenting this transition.

The Crazy Mountains Basin (CMB) Project was initiated in 1982 by Denver Museum of Nature & Science curator of vertebrate paleontology Dave Krause, then at Stony Brook University. At the time, the eastern CMB of south-central Montana already contained the best-known sequence of late Early to early Late Paleocene localities in the world, thanks to the pioneering efforts of researchers/collectors Earl Douglass, James W. Gidley, Albert C. Silberling, George Gaylord Simpson, and others in the early part of the 20th century. Field crews consisting largely of graduate and undergraduate students from Stony Brook University and participants from EARTHWATCH/The Center for Field Research made massive collections from previously known but poorly sampled localities (e.g., Douglass and Scarritt quarries) and discovered and developed several new ones (e.g., Bingo, Azzara, and Simpson quarries) from 1982 into the early 1990s. Some of the large collections amassed by these teams have been described and analyzed to address questions regarding phylogenetic relationships, functional morphology, faunal and climatic change, and the biogeographic origins of the modern orders of mammals. Much of these collections, however, remained to be studied at the time that Krause initiated a project in the Late Cretaceous of Madagascar (see Madagascar Paleontology Project) in 1993. Therefore, the CMB Project was resurrected, reconstituted, and refocused, beginning in 2002, through the additional involvement of Doug Boyer of Duke University, Jonathan Bloch of the University of Florida, and more recently (2018), Gregory Buckley of the University of North Alabama. In addition to making important new collections from new localities in the eastern part of the basin (e.g., Donald Quarry), a freshwater limestone locality (the Bangtail locality) in the western part of the basin, known for its remarkable preservation of small mammal skeletons, was relocated, a second older limestone locality was discovered, and additional collections were made. These localities continue to yield new, articulated material of small mammals otherwise unavailable from the Paleocene of North America.

The large collections from both the eastern and western parts of the CMB have been and are being utilized to (1) document the composition of mammalian faunas on either side of the Torrejonian (To)–Tiffanian (Ti) boundary in the “middle” Paleocene; (2) evaluate the phylogenetic relationships and paleobiology of represented mammalian taxa; (3) refine the litho-, magneto-, and biostratigraphy of the CMB in an effort to correlate with mammalian faunas from other parts of the Western Interior of North America; and (4) assemble paleoclimatic data (from leaf fossils and stable isotope analyses of mammalian teeth) through this section. These data form the basis for testing hypotheses concerning: (1) the magnitude of faunal turnover across the To-Ti boundary; (2) the mechanisms of faunal turnover (migration vs. pseudo-extinction); (3) the cause of faunal turnover (e.g., climatic change); and (4) the order and timing of character acquisitions in the early evolutionary history of various placental mammalian taxa.