Cretaceous of the Morondava and Diego Basins 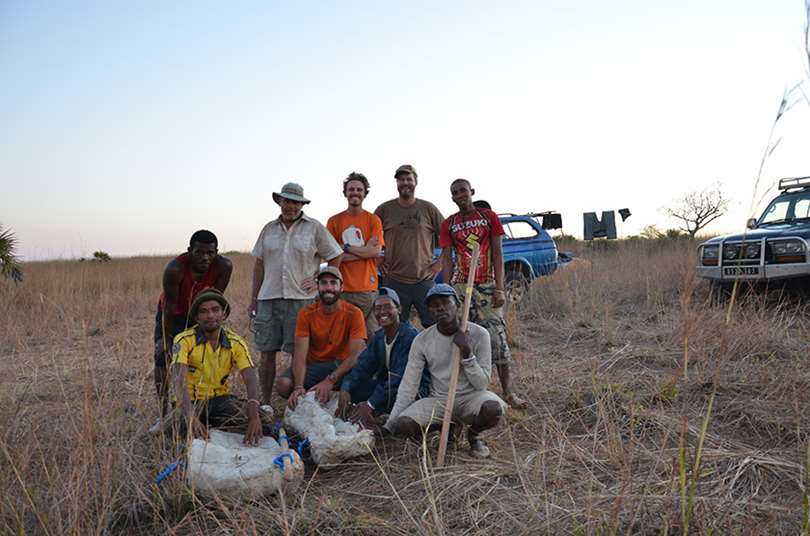 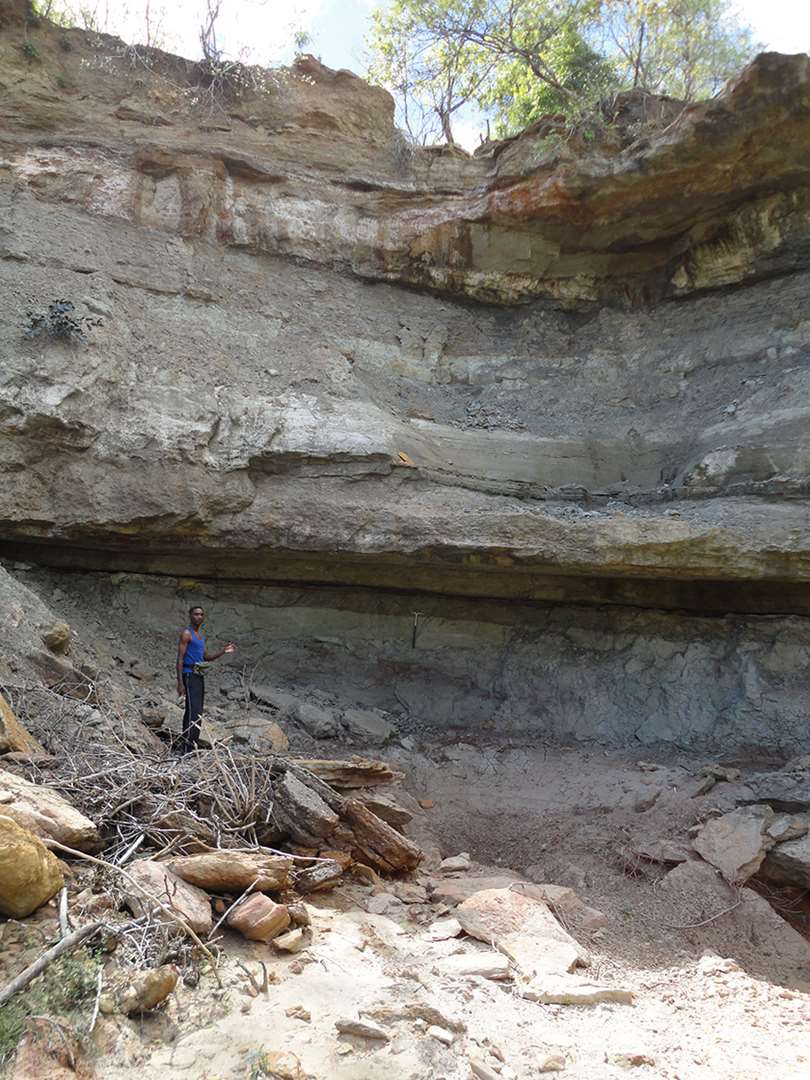 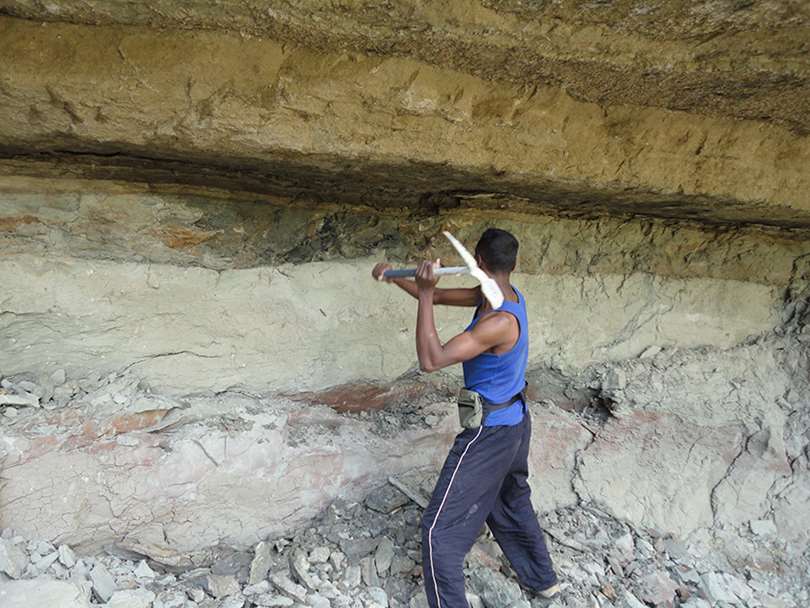 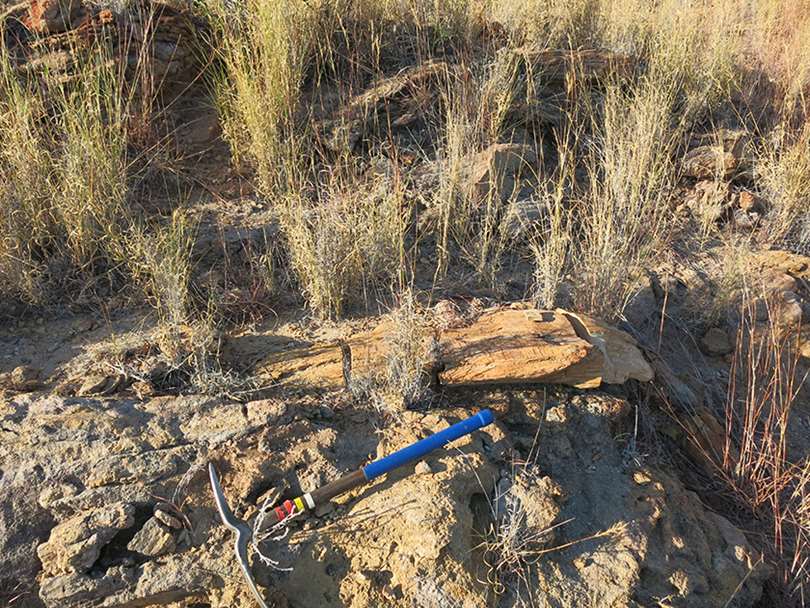 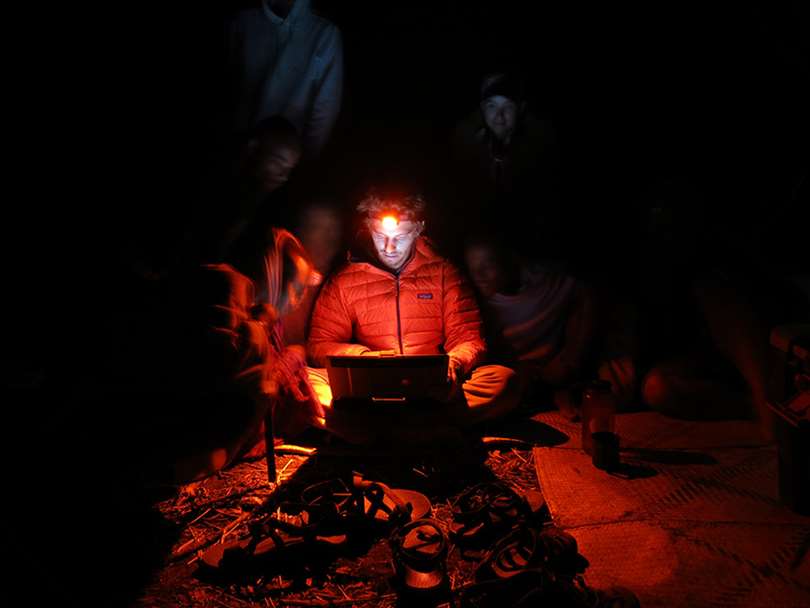 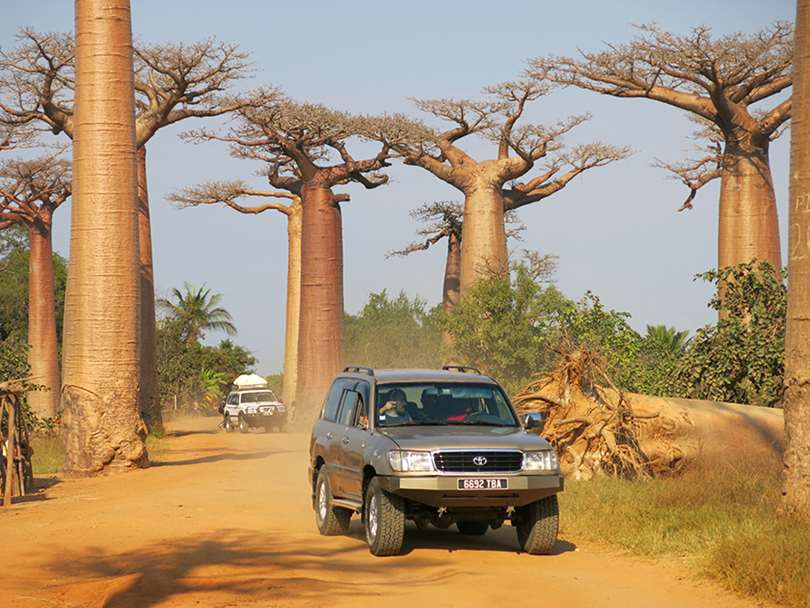 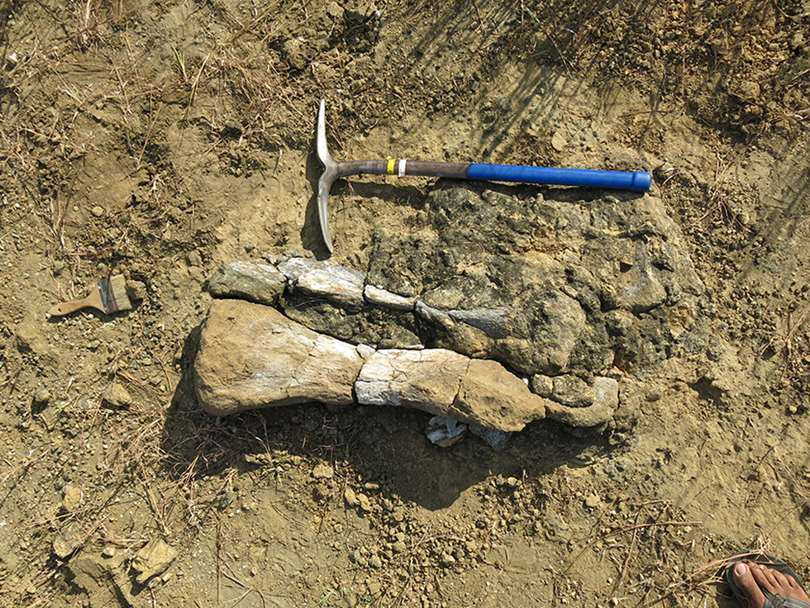 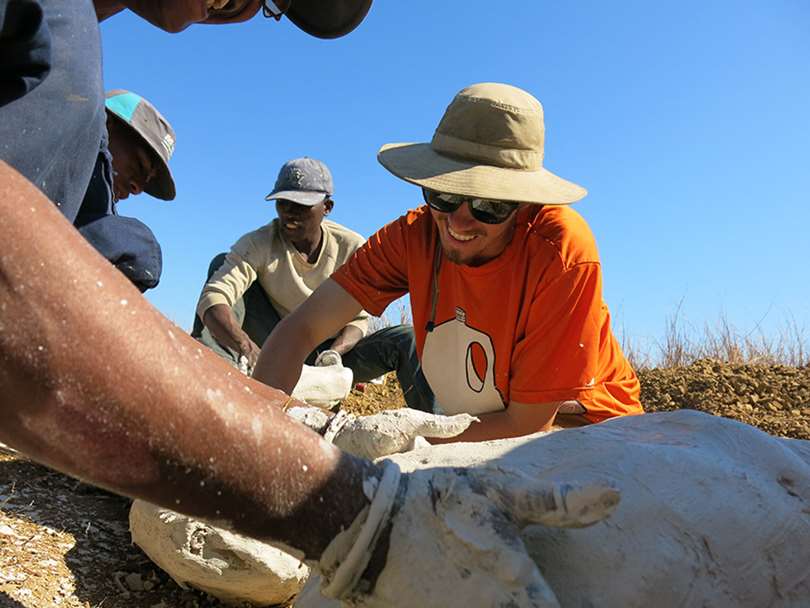 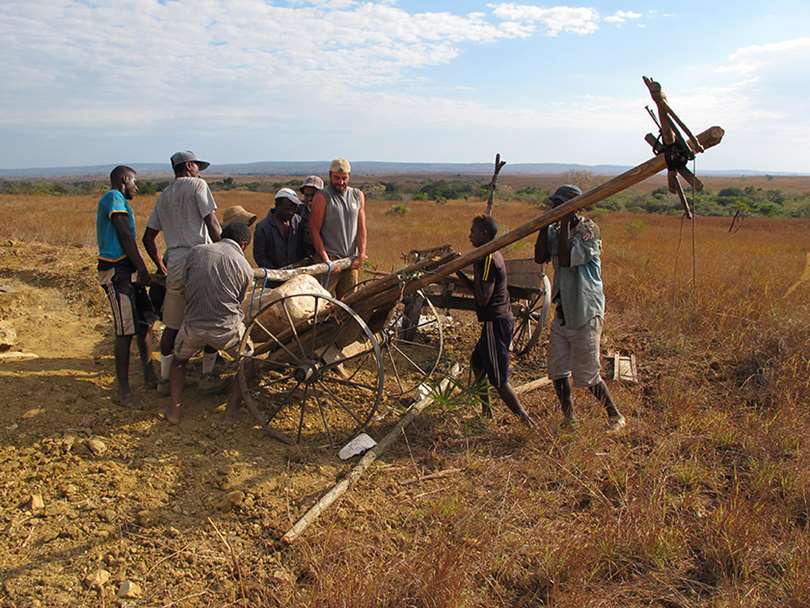 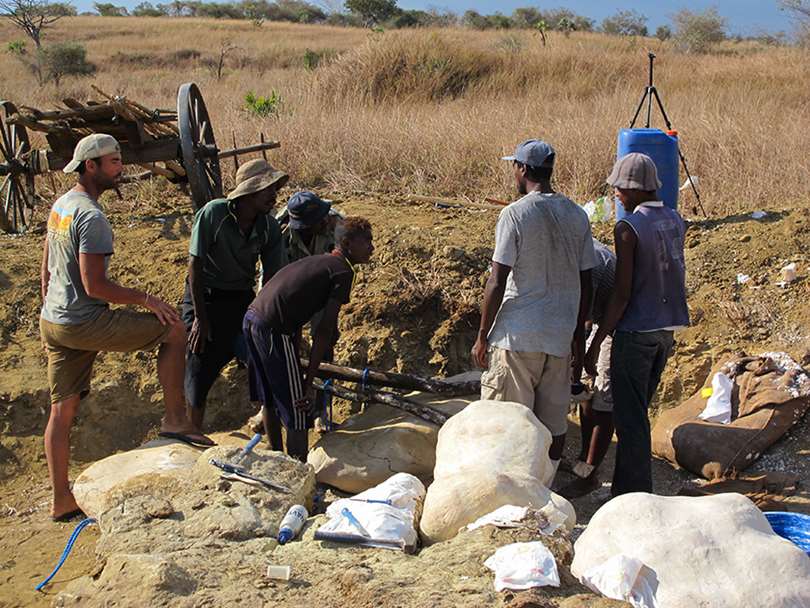 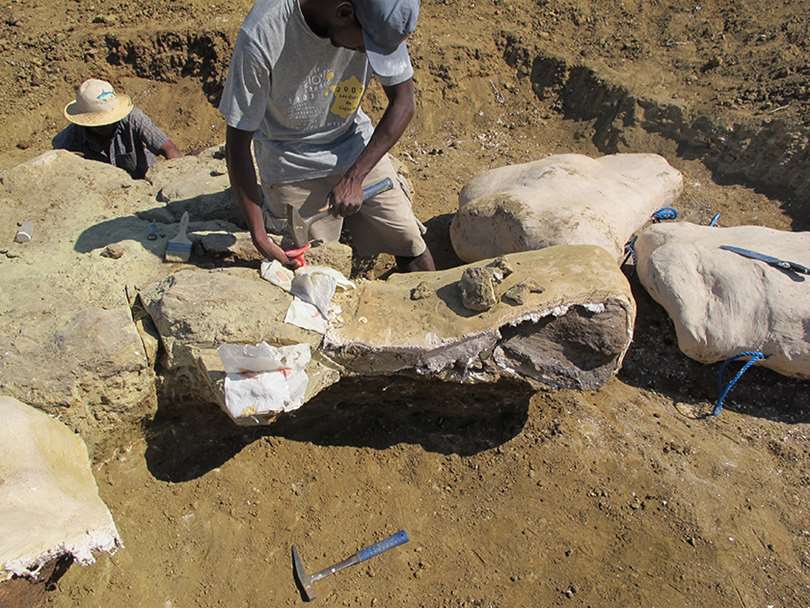 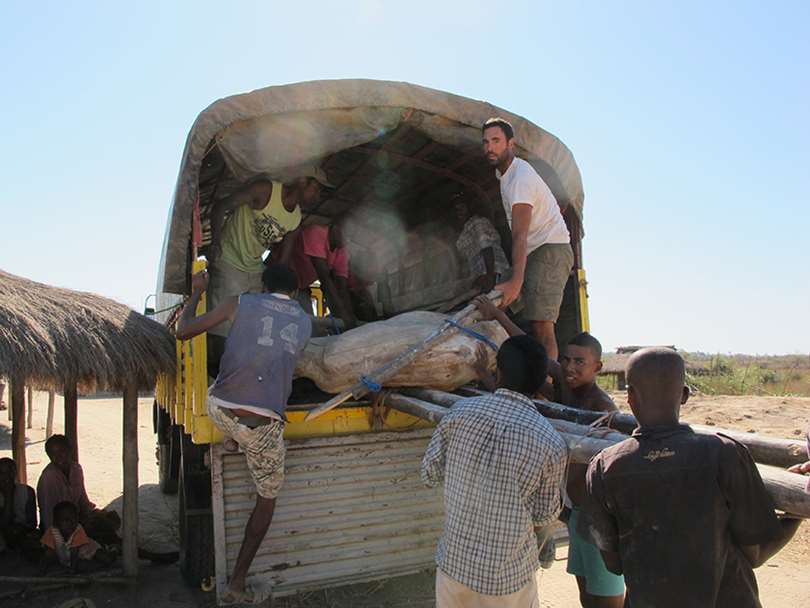 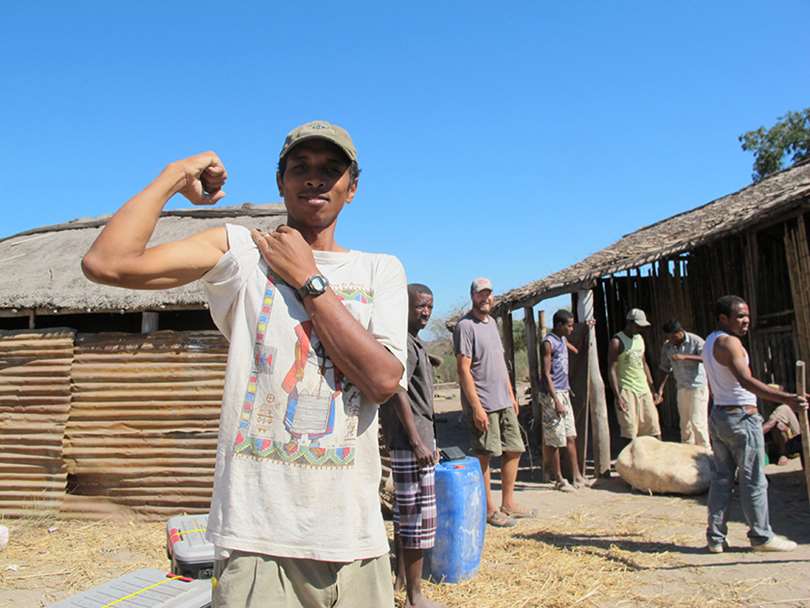 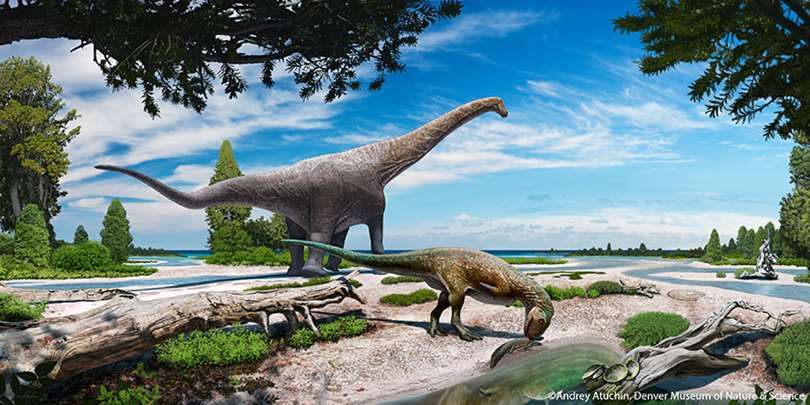 The exquisitely preserved and diverse vertebrates of the latest Cretaceous Maevarano Formation of northwestern Madagascar have instigated numerous hypotheses regarding the timing and sequence of the breakup of the supercontinent of Gondwana. However, a gap of more than 20 million years between Madagascar’s isolation as an island landmass (~90 mya) and the well-known vertebrate faunas of the Maevarano Formation (~66 mya) leave many of these hypotheses difficult to test. Reconnaissance of other “middle” and Upper Cretaceous locations across Madagascar have provided promising results, including the recovery of dinosaur remains from the Diego Basin of northernmost Madagascar and from the Morondava Basin of western Madagascar.

Where We Are Working

Reconnaissance fieldwork in the Diego Basin of far northern Madagascar in 2007 and 2010 resulted in the recovery of a partial skeleton of a theropod dinosaur from Turonian-aged deposits. These remains, consisting of several vertebrae and ribs, were complete enough to diagnose as a new species of abelisauroid theropod dinosaur, Dahalokely tokana, showing intriguing links to similar dinosaurs from younger deposits in Madagascar and India.

Reports of dinosaur fossils from western and southwestern Madagascar led to several expeditions to the Morondava Basin in 2010, 2012, and 2015. Among the significant fossils recovered were the partially articulated remains of a large titanosaurian sauropod dinosaur and the first definitive pterosaur remains from Madagascar, both from Coniacian-aged deposits. These specimens, currently under preparation and study, promise to provide important clues to the evolution of Madagascar’s biota following its isolation. Additional fossils recovered include fossil plants and wood from both Upper Jurassic and Upper Cretaceous horizons and abundant invertebrate fossils.