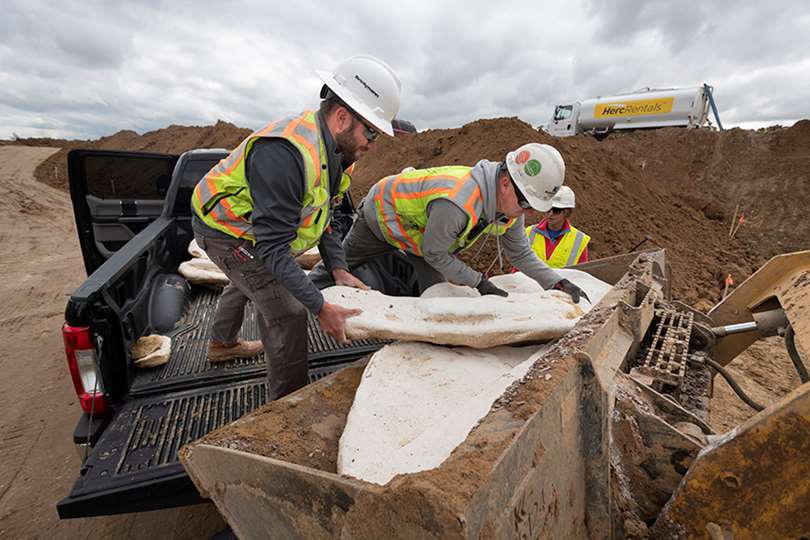 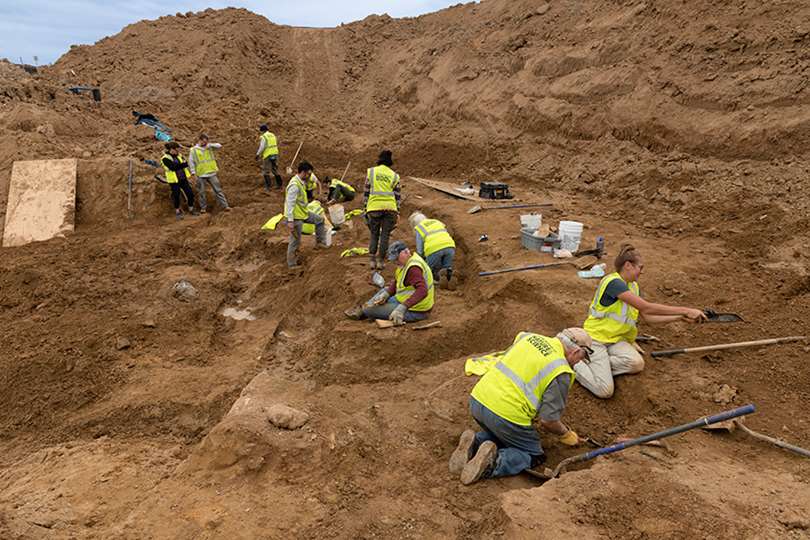 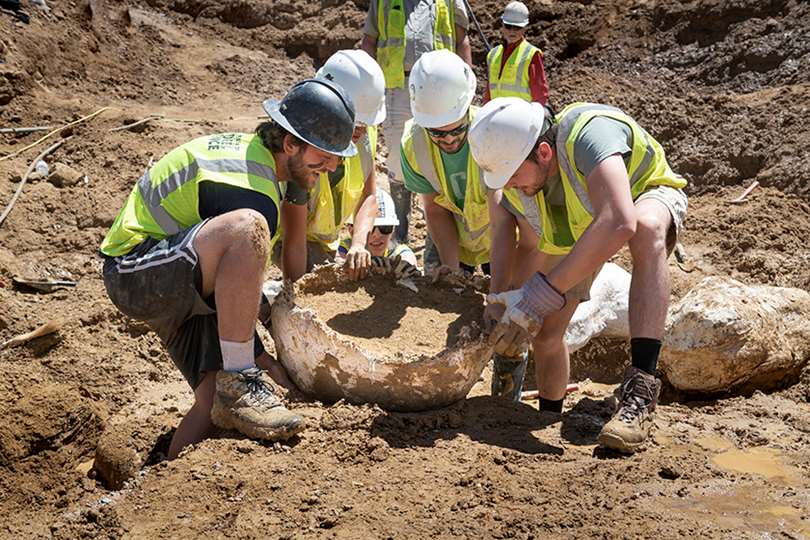 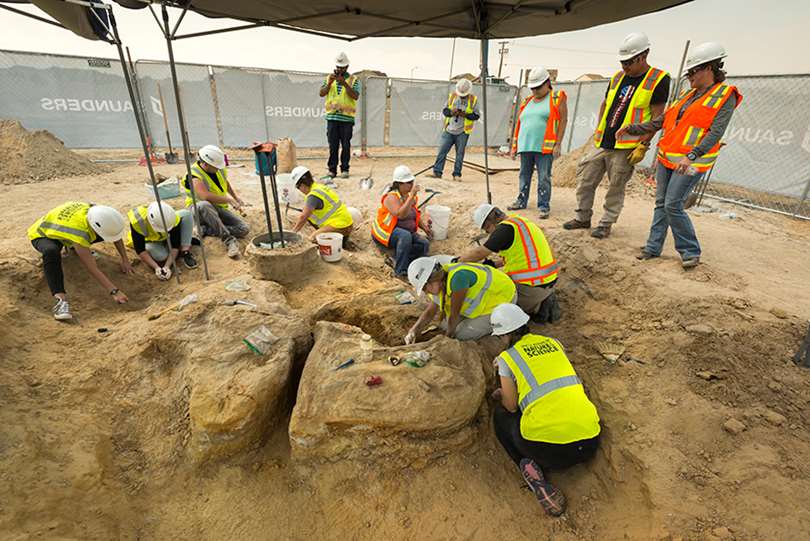 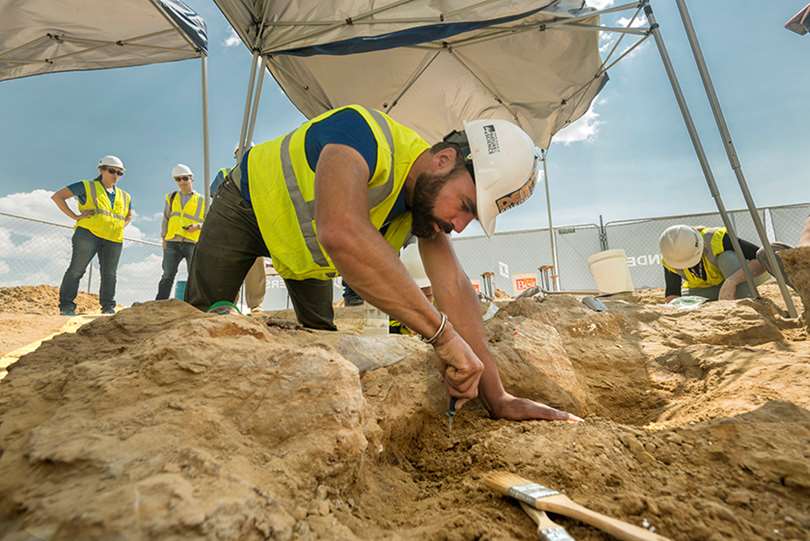 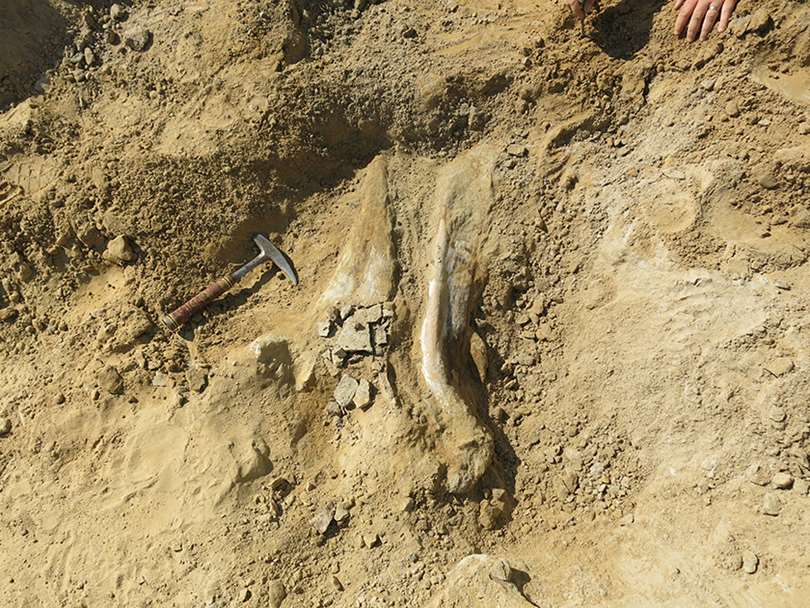 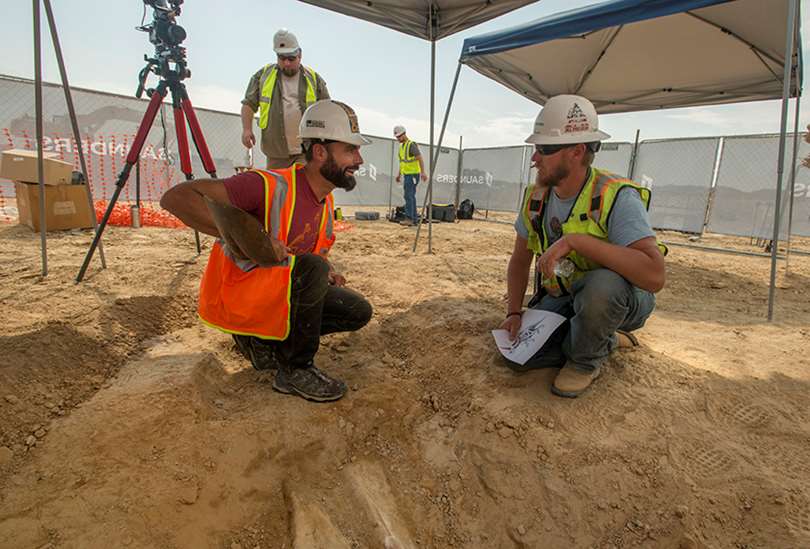 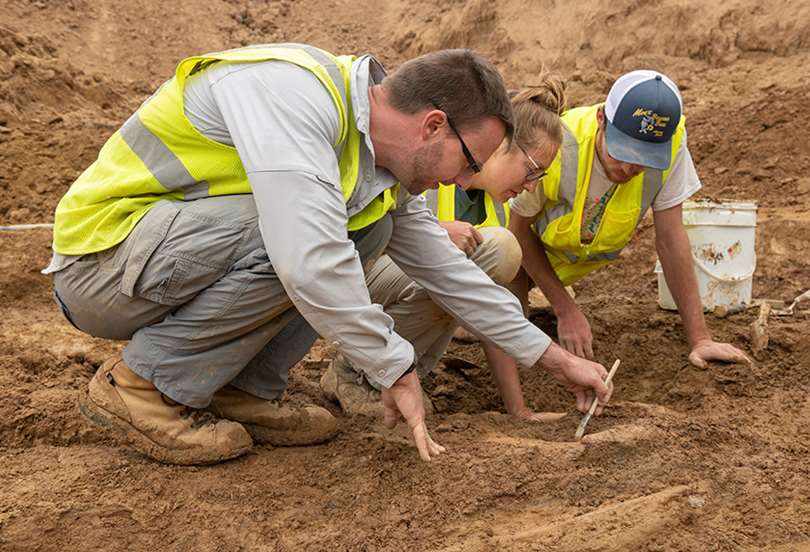 Extending along the Front Range from northern Colorado to Colorado Springs, the Denver Basin preserves one of the best records of the extinction of the dinosaurs 66 million years ago and the ecosystems that flourished here just before the end. Discoveries of dinosaurs in and around Denver extend all of the way back to the first Triceratops discovery in 1887 (then thought to be the remains of an extinct bison) and the very first ostrich-mimic dinosaur, Ornithomimus, discovered two years later in 1889. Dinosaur fossils are known from throughout the metro area and include the only Tyrannosaurus rex with a street address, discovered in a Littleton housing development in 1992, and the recent discoveries of the most complete Torosaurus ever in Thornton, Colorado, in 2017 and a partial Triceratops in Highlands Ranch, Colorado, in 2019. Ongoing research on these fossils and new discoveries resulting mostly from local construction projects continue to teach us about the Front Range’s past between 67 and 66 million years ago, allowing Denver Museum of Nature & Science scientists to compare our local area with other similar dinosaur ecosystems known from northern localities in Wyoming, North Dakota, and Montana. 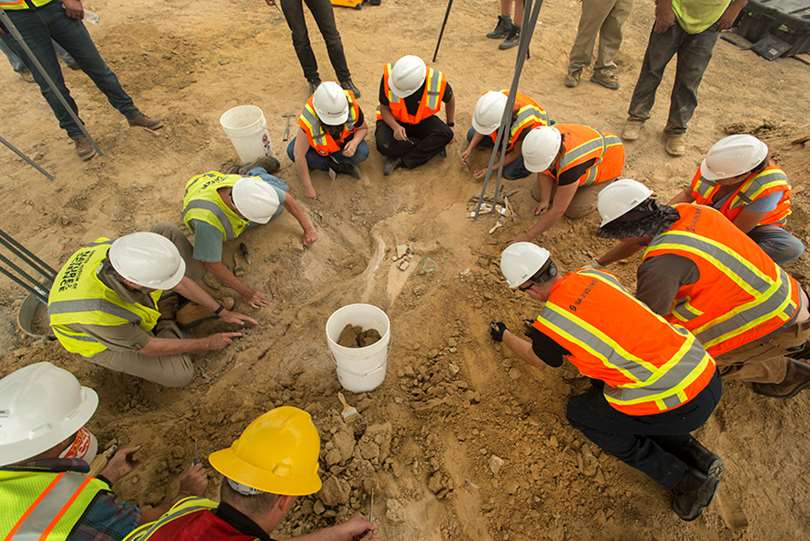 Excavation of the most complete Torosaurus fossil ever found

The discovery of a partial horned dinosaur in late August 2017 at a construction site for a new public facility in Thornton, Colorado (now named the Fossil Ridge Public Safety Center) led to the excavation of the most complete Torosaurus specimen ever found, nicknamed “Tiny.” Torosaurus, a rare cousin of Triceratops, is known for its larger, thinner frill with open fenestrae (windows). In addition to a complete, disarticulated skull, approximately one quarter of the skeleton was recovered, including ribs, limb bones, and part of the pelvis. 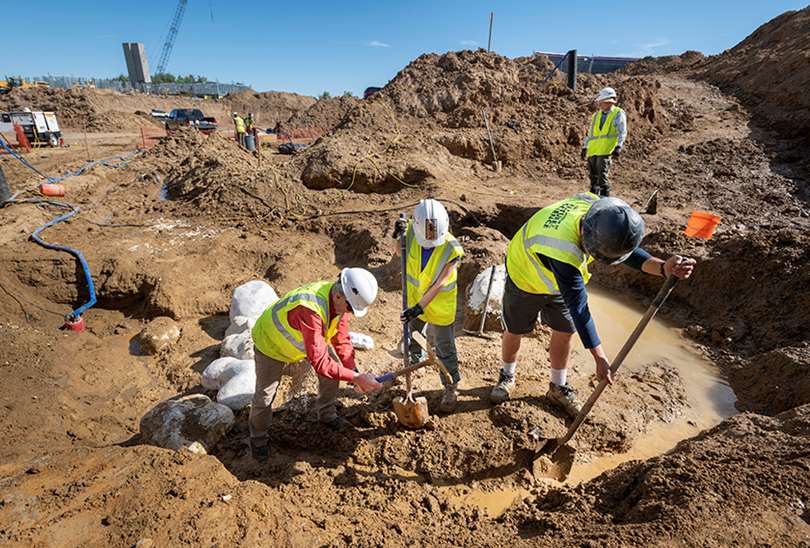 Construction at the Wind Crest Senior Living Community in Highlands Ranch, Colorado, in the summer of 2019 led to the discovery of a partial skeleton of a Triceratops, the most complete yet recovered from the Denver Basin. The discovery included portions of the face and frill along with many portions of the skeleton and will help Denver Museum of Nature & Science scientists understand the ecology of the Front Range more than 66 million years ago.