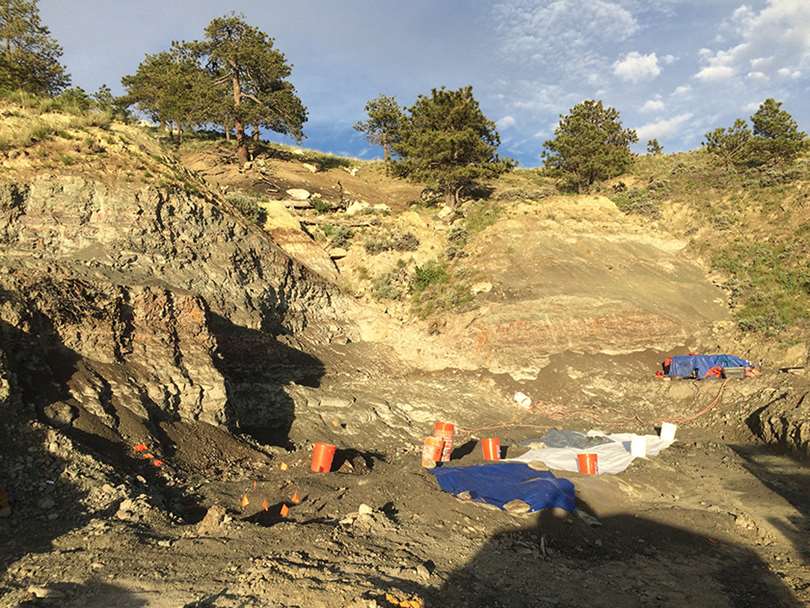 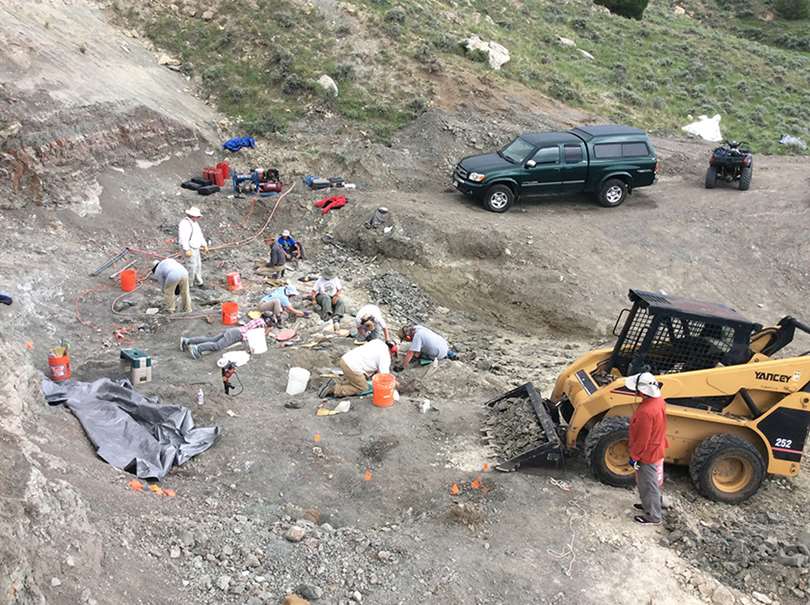 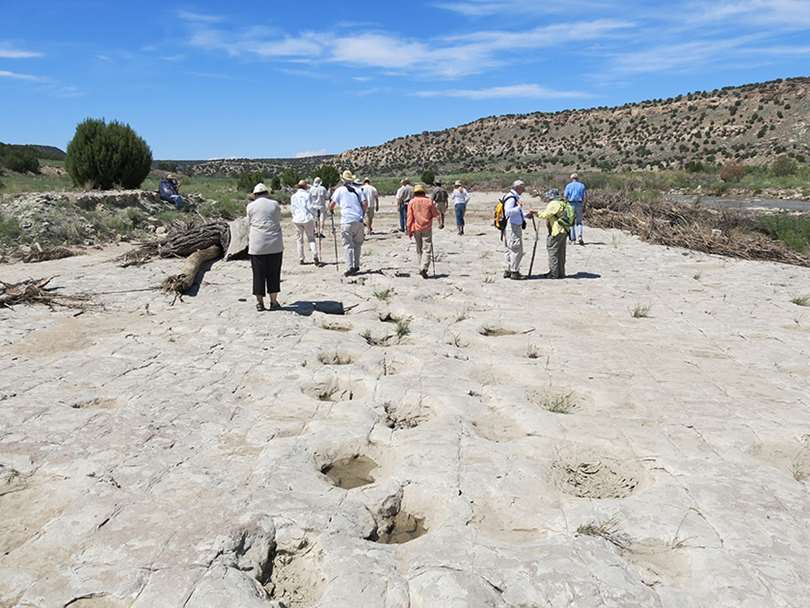 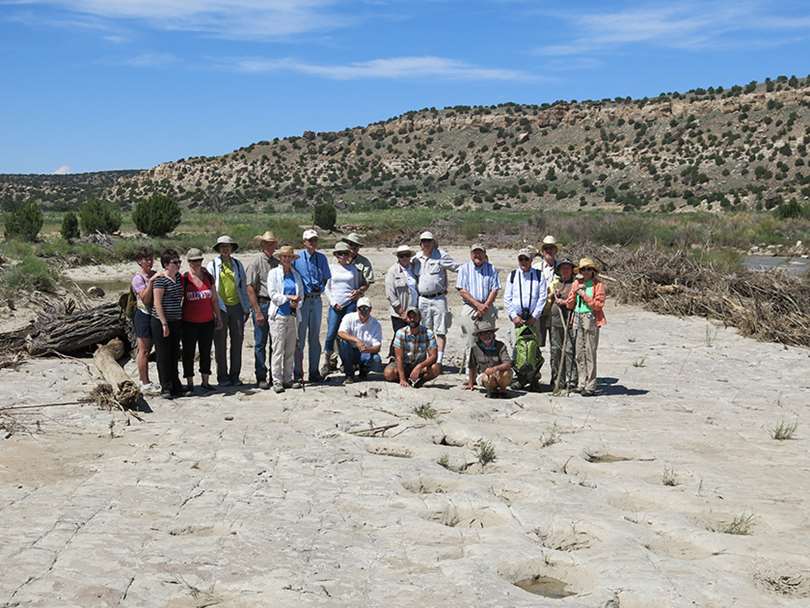 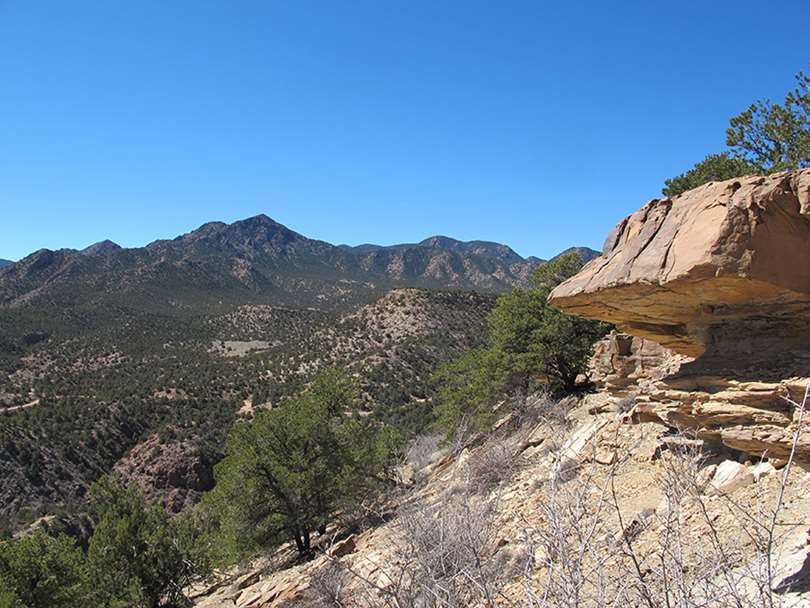 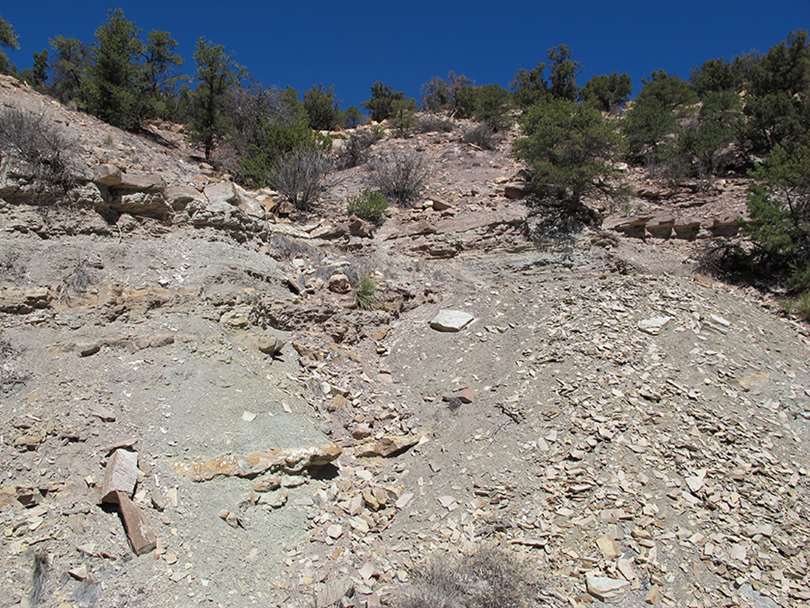 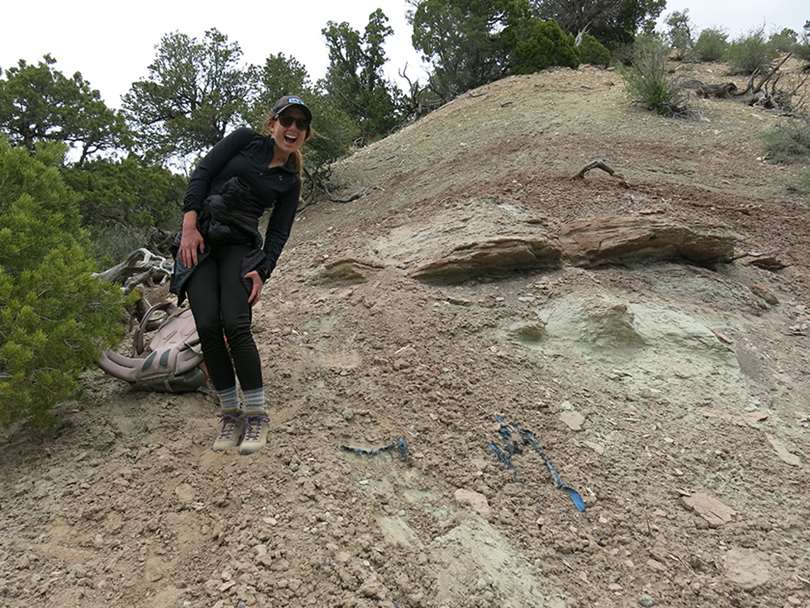 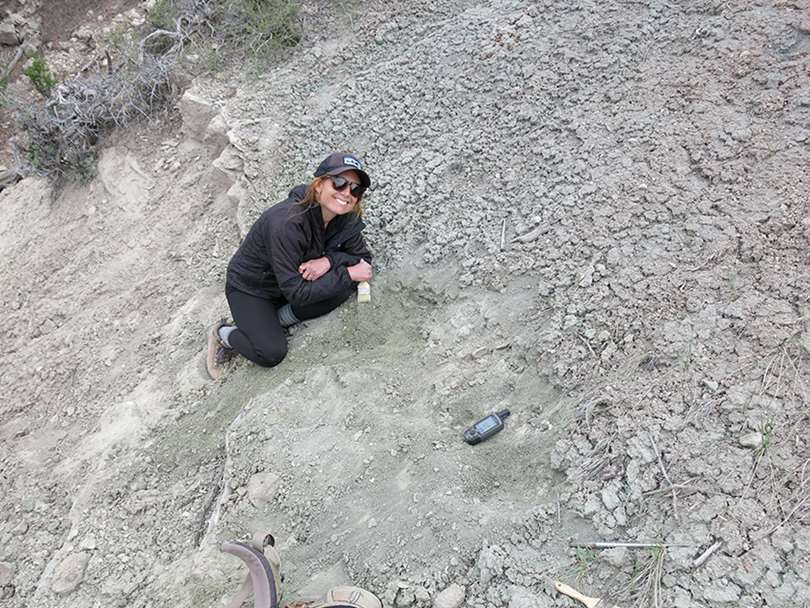 The Upper Jurassic Morrison Formation (150-145 million years old) extends from northern Montana to Arizona and New Mexico, preserving some of the best windows into this time period anywhere on Earth. Dinosaurs from these rocks are among the most recognizable and memorable ever discovered, filling fossil halls around the country and around the world, and include large carnivorous theropods like Allosaurus and Ceratosaurus, long-necked giant sauropods like Apatosaurus, Diplodocus, and Camarasaurus, and plated dinosaurs like Stegosaurus. Colorado sits among the best places to search for these Jurassic giants, with exposures of the Morrison Formation across the state, many hosting localities that have produced dinosaurs for more than a century. In collaboration with many local scientists and collectors, the Denver Museum of Nature & Science paleontology teams have continued to unearth amazing new dinosaur skeletons from this important window into the evolution of western North America. This includes dinosaur discoveries from southeastern Colorado at Comanche National Grassland, northwestern Colorado outside of Dinosaur National Monument, central Colorado at the Garden Park Fossil Area near Cañon City, and as far afield as central Wyoming.

Where We Are Working

Dinosaurs from northwestern Colorado include the iconic Denver Museum of Nature & Science Allosaurus, currently on display in the Museum’s permanent Prehistoric Journey exhibition and several important finds from the area currently under study in the earth sciences collections. Additional fieldwork in the region has focused on relocating past localities for future excavation and research.

Dinosaur fossils from the Garden Park Fossil Area north of Cañon City, Colorado, fill many of the large museums of the eastern United States and include many discoveries that were the first of their kind. Spectacularly complete skeletons from the area, including the Kessler Stegosaurus currently on display in the Museum’s permanent Prehistoric Journey exhibition and the Small Stegosaurus collected by Museum scientists in the early 1990s, make this area an important source of historic information and new discoveries.

Led by USDA Forest Service regional paleontologist Bruce Schumacher, important new discoveries of dinosaurs continue to be made in an area better known for Jurassic dinosaur tracks. This includes a partial skeleton of a giant Apatosaurus under preparation and study at the Museum, among other dinosaur remains from the region.

Led by dinosaur collectors Chris Weege and David Schmude, numerous significant discoveries of sauropod dinosaurs, a small ornithopod dinosaur, and older marine ichthyosaurs have been made in recent years near the town of Kaycee, Wyoming. Ongoing work and donations to the Denver Museum of Nature & Science have significantly expanded our collections of Jurassic sauropod dinosaurs, with at least five skeletons currently being excavated and prepared.