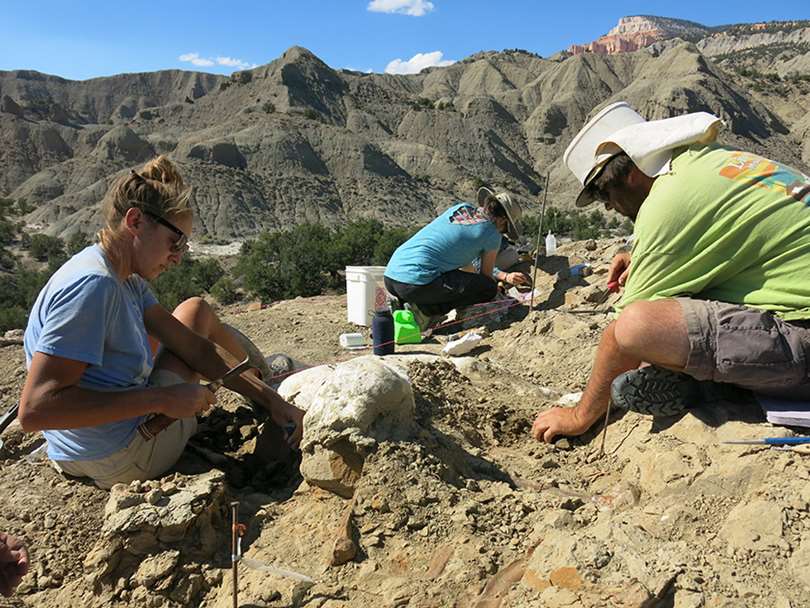 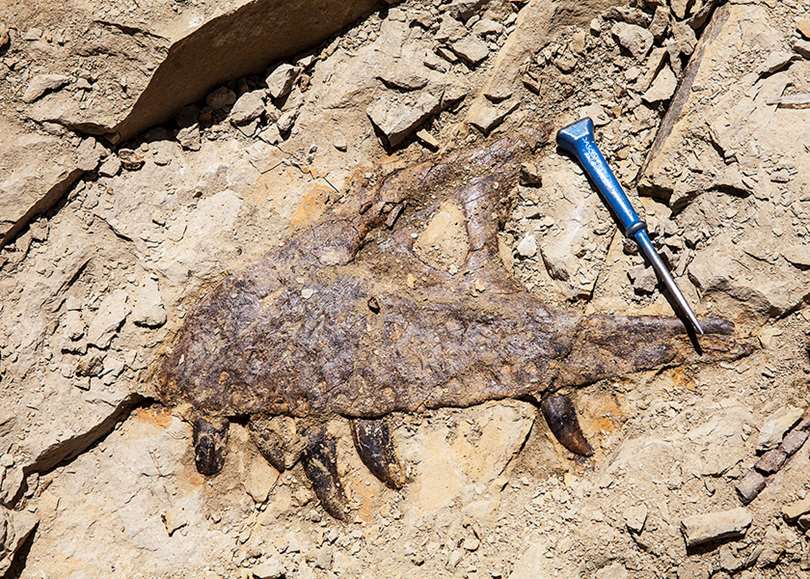 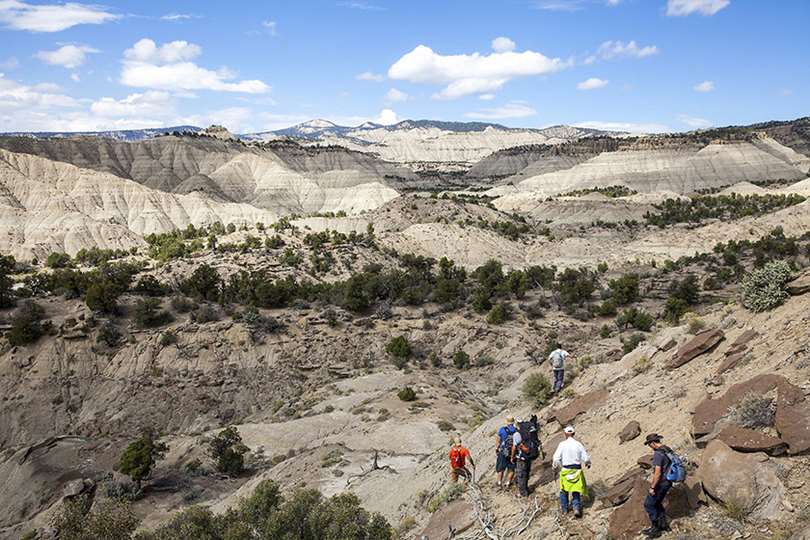 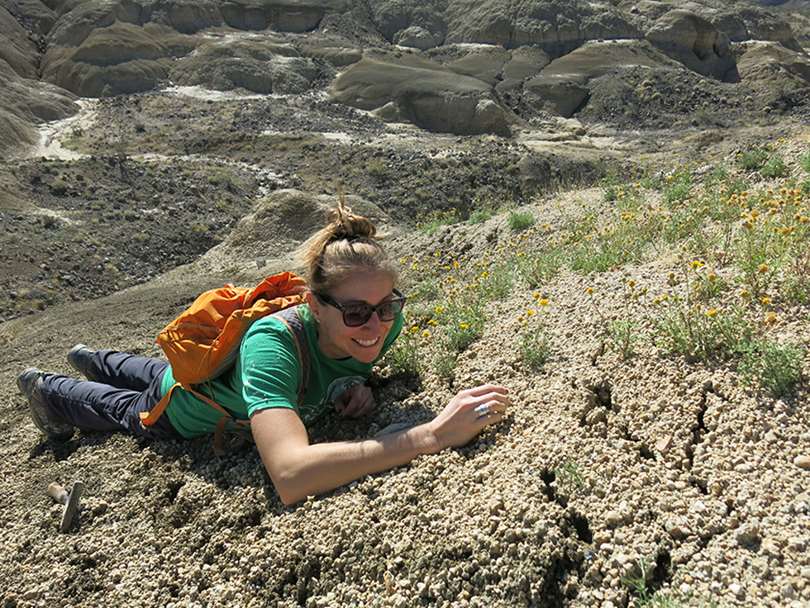 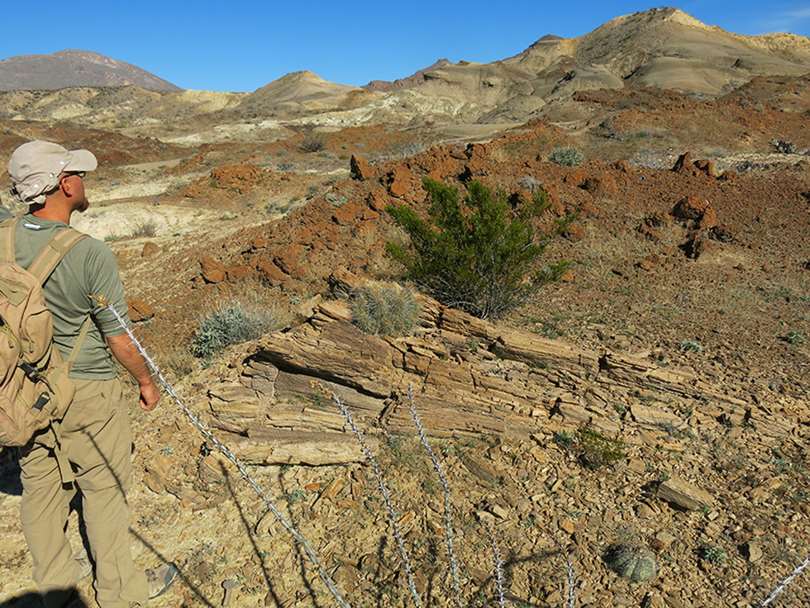 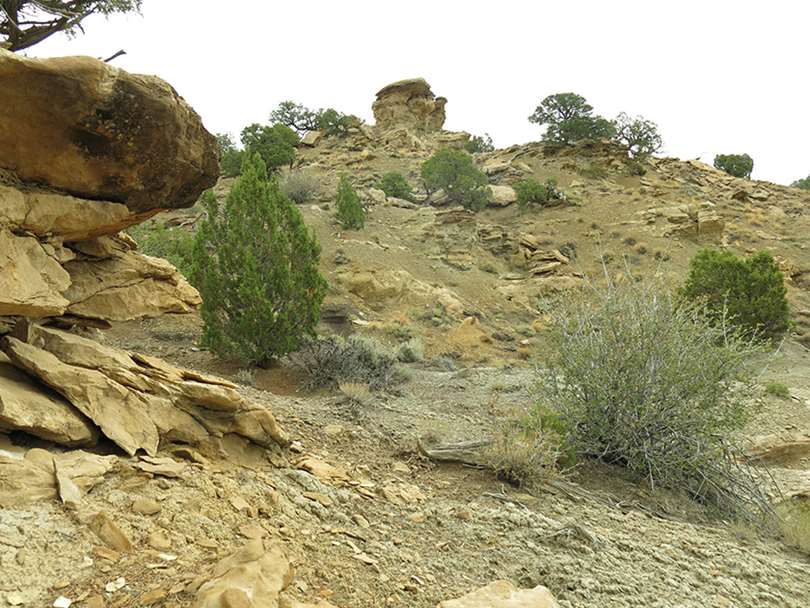 Stretching from northern Alaska to central Mexico, the Campanian rocks of North America preserve the most comprehensive record of terrestrial evolution between 84 and 72 million years ago. During this period, North America was divided into two separate landmasses, Laramidia in the west and Appalachia in the east, by the extensive Western Interior Seaway. Nearly the entire Campanian record from Laramidia comes from the fossil-rich basins of Alberta and Montana, though discoveries in Mexico, Texas, New Mexico, and Utah have substantially expanded our understanding of southern Laramidia. Dinosaur ecosystems, largely preserved in foreland basins between rising mountains to the west and fluctuating seas to the east, show interesting patterns of endemism and evolution at a time of peak stability and diversity. The Laramidia Project is a multidisciplinary, collaborative project seeking to reconstruct local paleoecosystems to understand broader patterns of biotic distribution, paleoclimate, and evolution. Currently, the project is focused on discoveries from southern basins in Utah and New Mexico, with additional work in Colorado and Texas. This work has already recovered amazing new dinosaurs, new plant communities, and other secrets from the long-lost landmass of Laramidia. 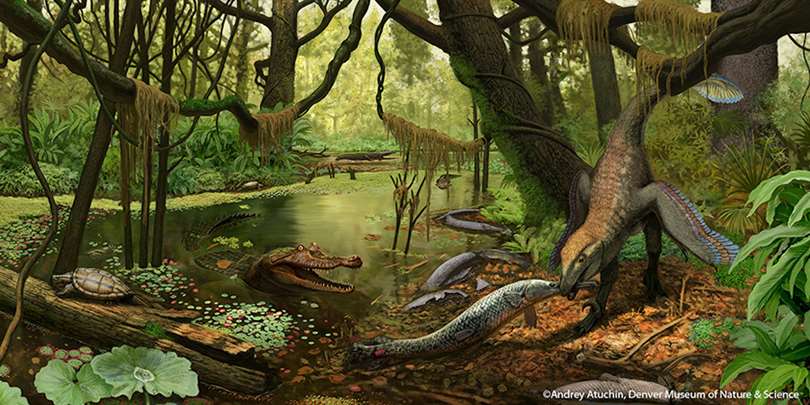 Research in the Wahweap and Kaiparowits formations of Grand Staircase-Escalante National Monument of southern Utah forms the cornerstone of the Laramidia Project, with significant new discoveries of dinosaurs, turtles, crocodiles, and fossil plants revealing new patterns of evolution and biotic distribution in western North America.

Following the creation of Grand Staircase-Escalante National Monument, the past 20 years have witnessed an explosion in new dinosaur discoveries from the Kaiparowits Basin of southern Utah. The region contains especially rich faunas and floras from the Campanian Kaiparowits and Wahweap formations, 82–74 million years ago. Nearly every vertebrate taxon from the ~76-million-year-old Kaiparowits Formation is new to science, including the recently described dinosaurs Nasutoceratops and Kosmoceratops. Similarly, the older Wahweap Formation has produced many new dinosaurs from several biotic intervals, including the horned dinosaur Diabloceratops and the tyrannosaurid Lythronax from the lower horizons, dated between 82 and 79 million years. Much of the Wahweap biota is still poorly sampled, with incredible potential for significant new discoveries.

Research in the Kaiparowits Basin is highly collaborative, including teams of paleontologists, geologists, volunteers, and students from the Natural History Museum of Utah, the Bureau of Land Management, the Raymond M. Alf Museum of Paleontology, and James Cook University, among others. With a broad focus, the Denver Museum of Nature & Science team, led by curator of dinosaurs Joe Sertich, has explored the Wahweap and Kaiparowits formations for evidence of past ecosystems, including the remains of dinosaurs, microvertebrates, fossil plants, fossil wood, and geologic evidence linked to the southern portion of the western landmass of Laramidia. 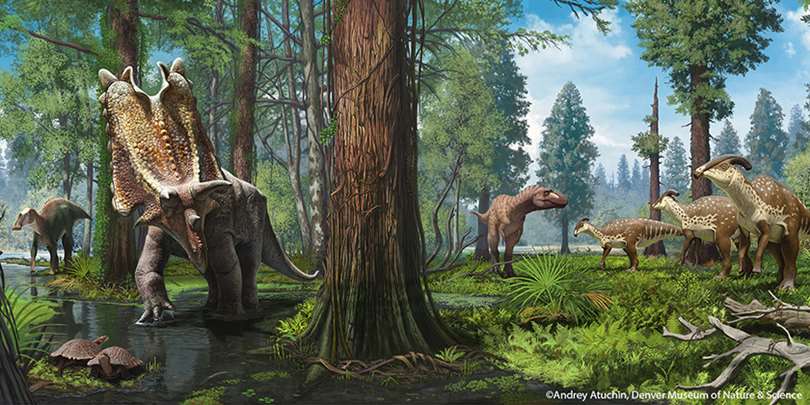 Research in the Fruitland and Kirtland formations of northwestern New Mexico has led to significant new discoveries from an important southern locality, revealing new dinosaurs and windows into the evolution of the landmass.

The San Juan Basin of northwestern New Mexico has been known as a dinosaur hot spot for over a century, attracting paleontologists from around the world to its spectacular badland deposits dating to the Late Cretaceous. In particular, the sandstones and mudstones of the upper Fruitland and Kirtland formations preserve multiple dinosaur ecosystems. These have been divided into two separate groups. One is dated at about 74.5–74 million years, with some well-known dinosaurs, including the large ceratopsian Pentaceratops sternbergii and the crested duck-billed dinosaur Parasaurolophus cyrtocristatus. The younger fauna, from the upper Kirtland, is dated around 73 million years and includes Parasaurolophus tubicen and the tyrannosaurid Bistahieversor. However, the overall ecosystems (geology, plants, invertebrates, small vertebrates), along with many of the small dinosaurs, remain poorly understood.

Led by Denver Museum of Nature & Science curator of dinosaurs Joe Sertich, a highly collaborative team of paleontologists, volunteers, and students has been exploring the badlands of northwestern New Mexico each spring since 2014. With a broad focus, the teams have explored the Upper Cretaceous Fruitland and Kirtland formations for evidence of past ecosystems, including the remains of dinosaurs, microvertebrates, fossil plants, fossil wood, and geologic evidence linked to the southern portion of the western landmass of Laramidia.