Director of Earth and Space Sciences, Associate Curator of Paleobotany

Raised on a llama ranch in rural Washington State, Ian Miller first discovered the lure of rocks and fossils while scavenging mine tailings for fool’s gold and pulling Miocene clams out of road cuts with his four younger brothers. As a geology major at The Colorado College, he discovered fossil plants, his research specialty, while working as an intern at the Denver Museum of Nature & Science. After a two-year stint as a field geologist in New Mexico, Ian attended Yale University, where he studied paleobotany and tectonics and received his PhD in 2007. Coming full circle, Ian returned to Denver, where he is now the Curator of Paleobotany and Director of Earth & Space Sciences at the Denver Museum of Nature & Science.

His principle research interests are plants and their applications for understanding ancient ecosystems, climate, and mass extinctions. He’s worked on projects around the world, from his backyard in the Colorado Rockies to the remote regions of Madagascar. Beyond his work as a scientist, Ian has led Museum initiatives aimed at deepening people’s connection with the natural world and unearthing major trends in new and existing audiences that will define the future of museums. When not digging fossils, Ian can be found fly fishing, skiing, or backpacking Colorado’s mountains with his wife Robyn and his perpetually happy dog Wilson. 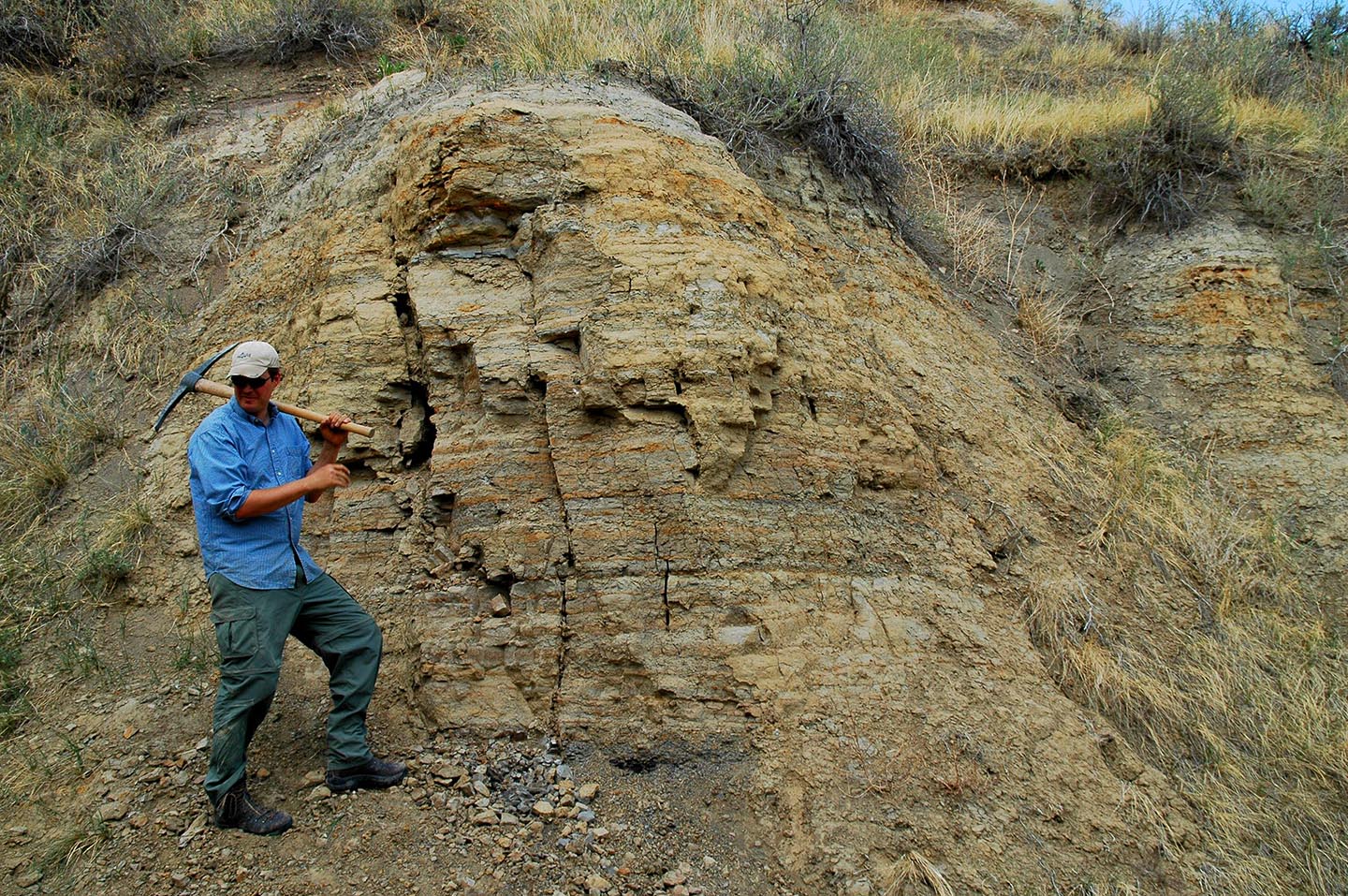 Rise of the Mammals 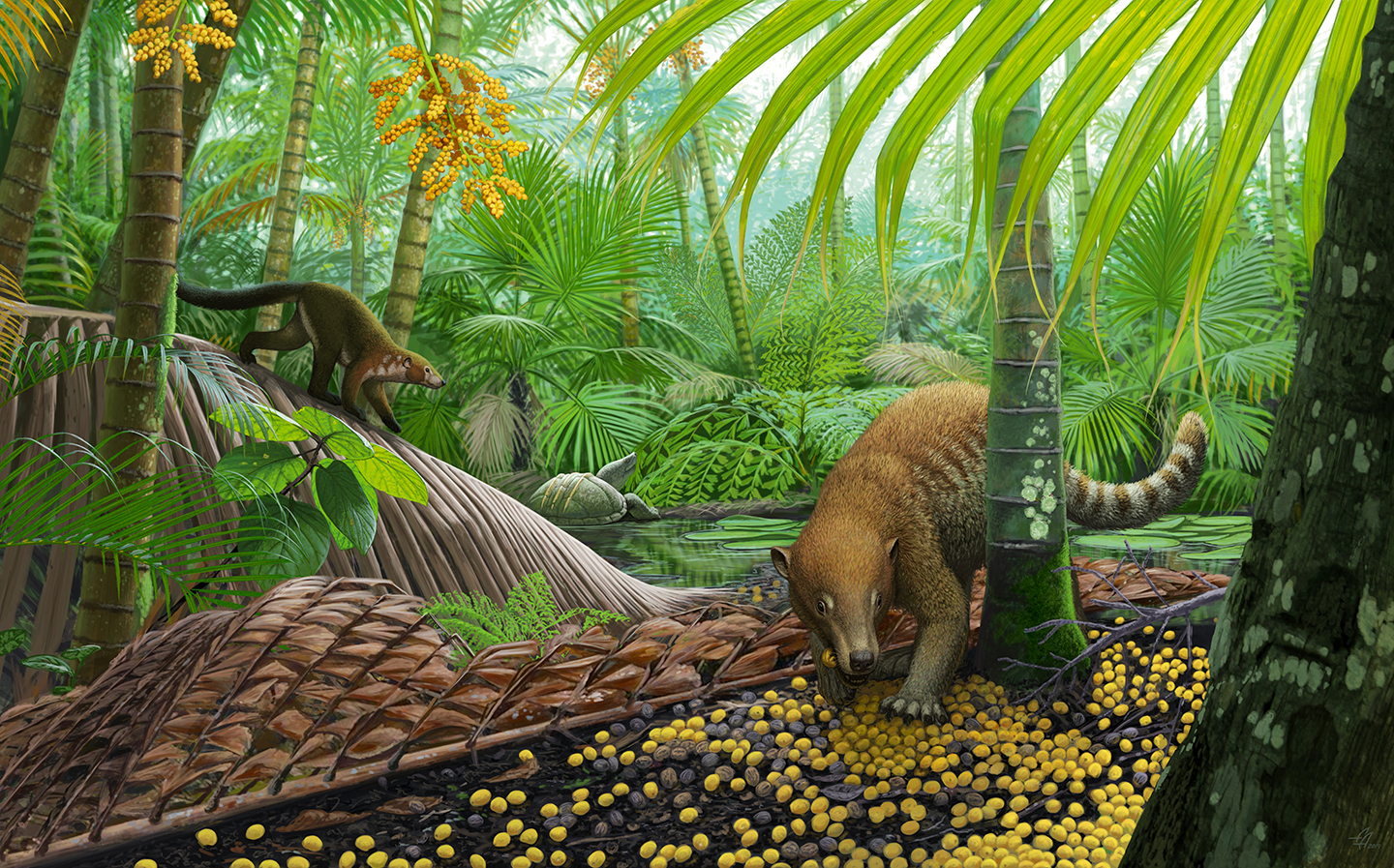 A Late Campanian Flora from the Kaiparowits Formation, Southern Utah, and a Brief Overview of the Widely Sampled but Little-Known Campanian Vegetation of the Western Interior of North America, Chapter in At the Top of the Grand Staircase, the Late Cretaceous of Southern Utah