NOTICE OF TEMPORARY CLOSURE To protect against exposure to coronavirus, the Museum has temporarily closed to the public and suspended all public programming until further notice. 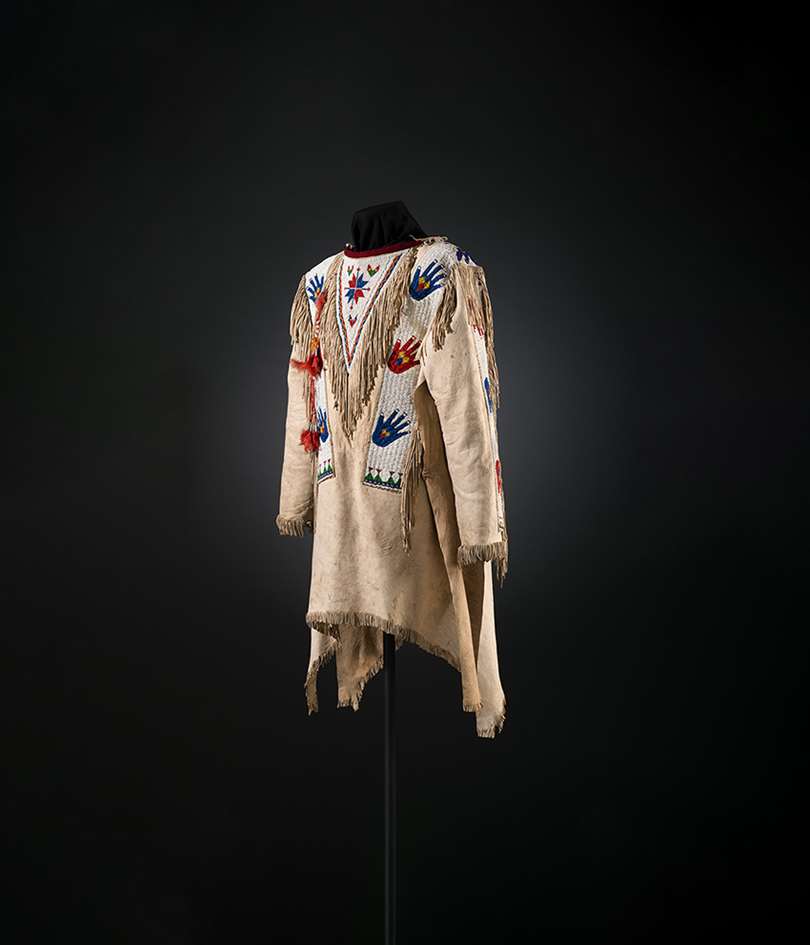 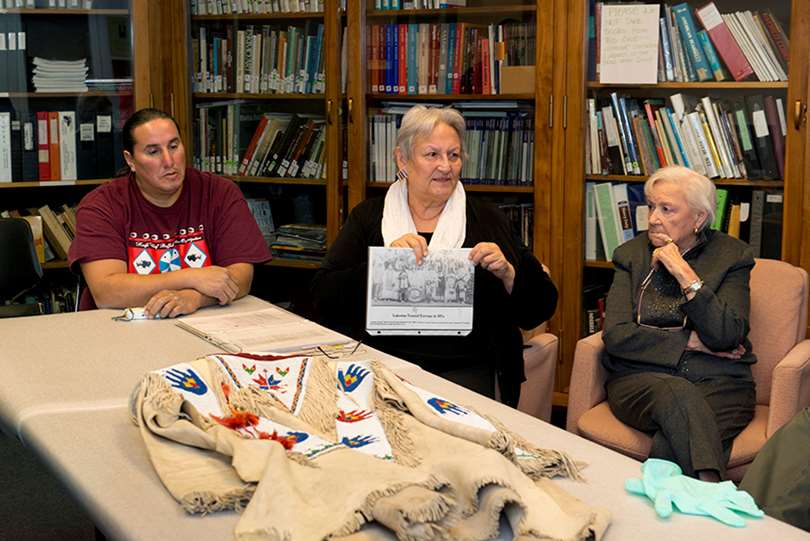 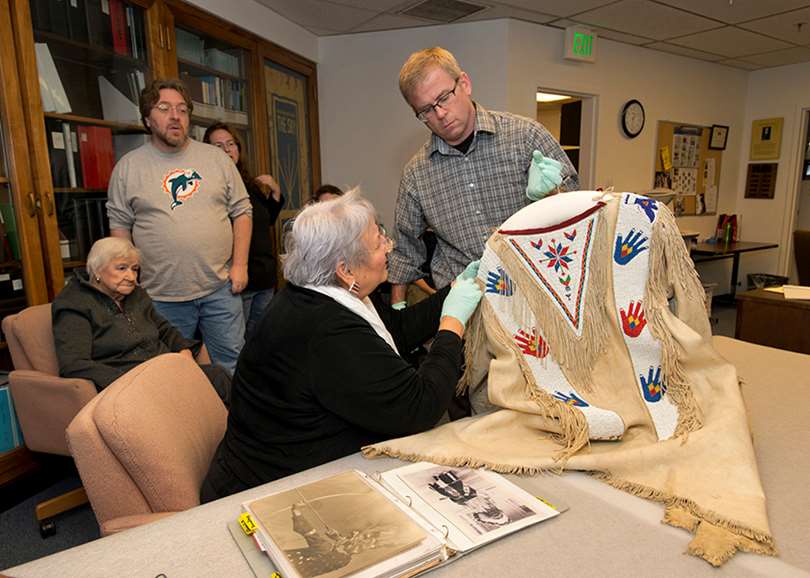 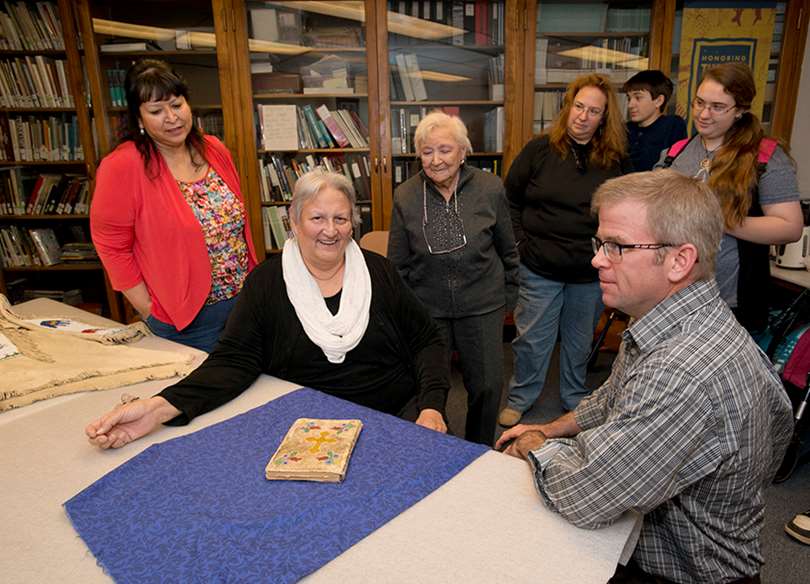 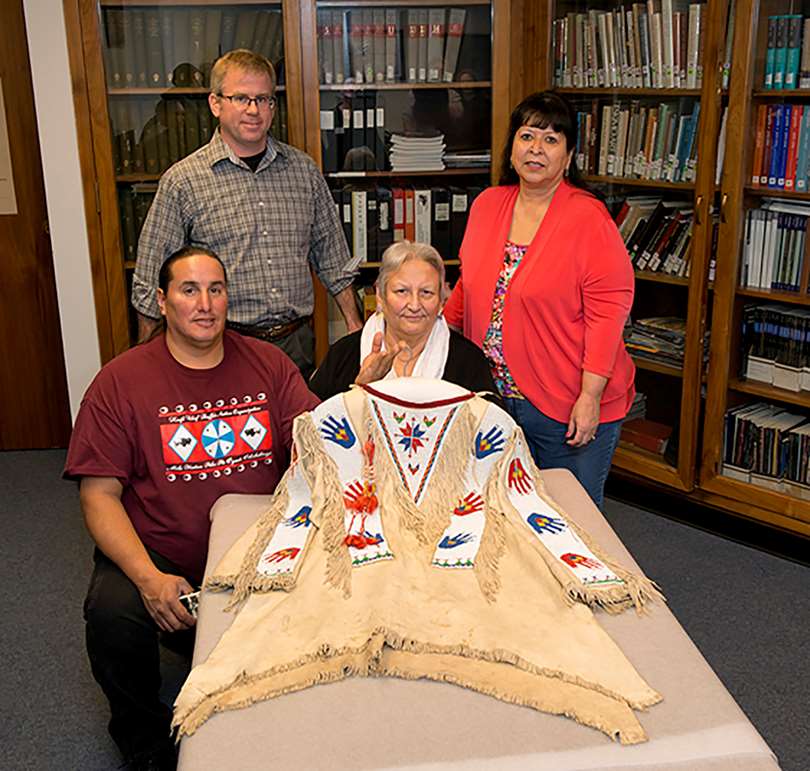