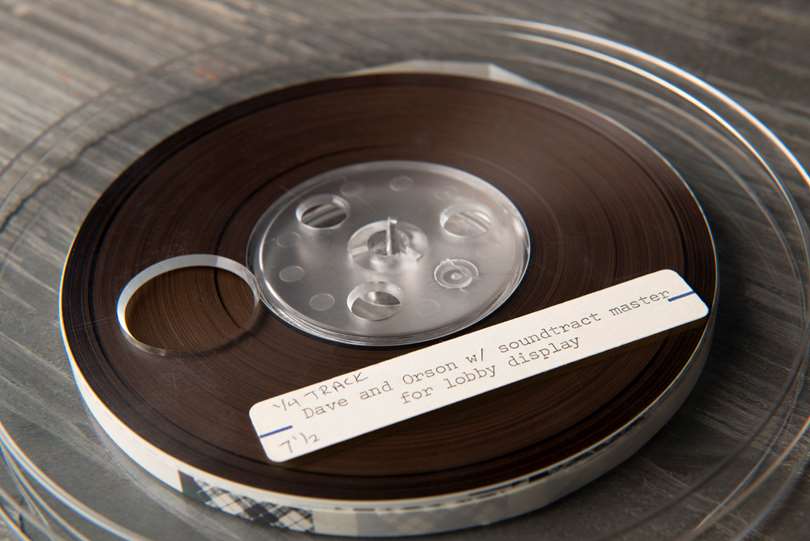 In 1977, the Museum’s Gates Planetarium produced a new program called Vision Beyond Time. Hollywood legend Orson Welles was hired to read the script. Former staff member Dave Baysinger explained the original recording supplied by Welles sounded so bad that Baysinger had to spend several hours of post-production cleaning it up to make it usable for the program.