NOTICE OF TEMPORARY BUILDING CLOSURE To protect against exposure to coronavirus, the Museum has temporarily closed to the public until further notice. We continue to serve our members, community and schools, through virtual offerings. 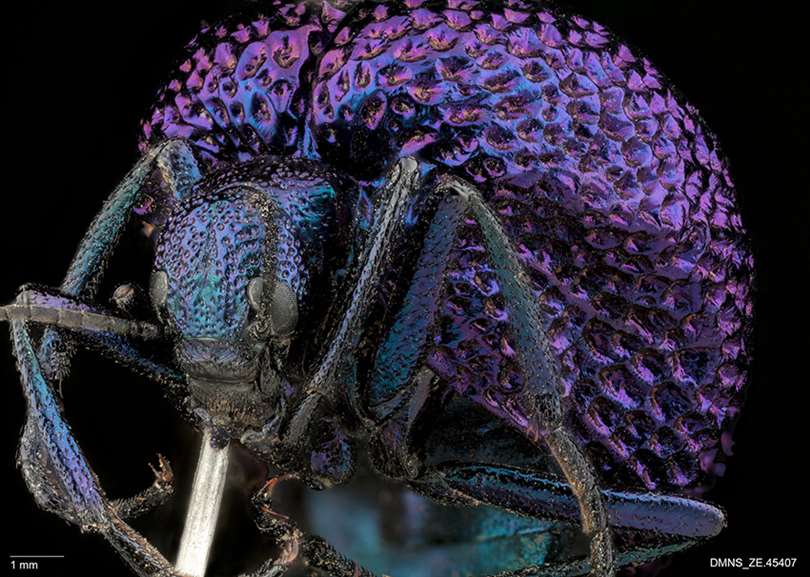