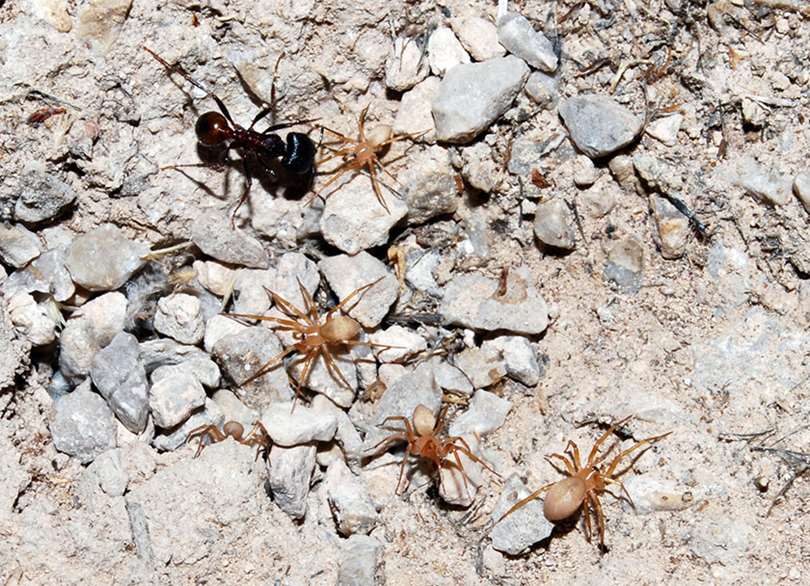 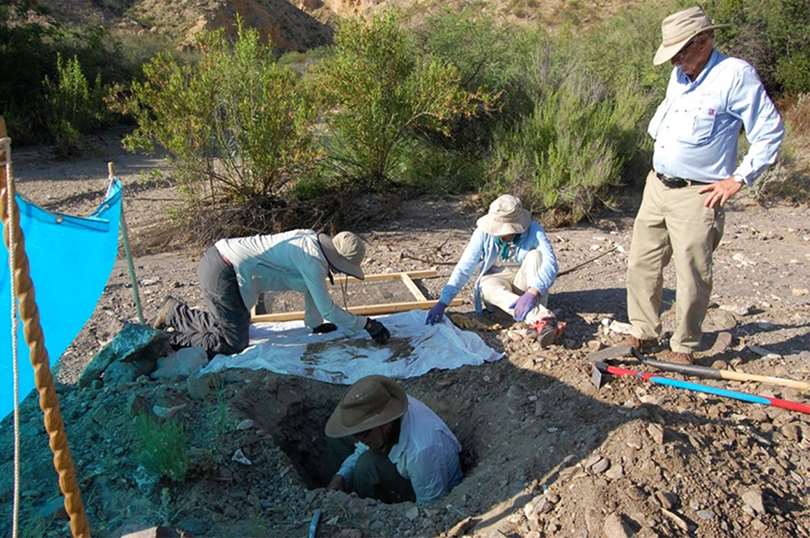 New family of spiders described in the Chihuahuan Desert

In the world of spider taxonomy it is very rare to find a spider that cannot be identified to a family. The number of spider families in the world increased by one and now stands at 120 with the discovery and description of the family Myrmecicultoridae. In a recent article published in American Museum Novitates, “A New Family of Myrmecophilic Spiders from Chihuahuan Desert,” M.J. Ramírez, N.V. Horner, and colleagues described an unusual new species of spider found in association with ants.

In 1999, Norm Horner, of Midwestern State University, had a master’s graduate student, Greg Broussard, who first found the spider in pitfall traps while conducting a spider survey on the Dalquest Desert Research Station (DDRS) in the Big Bend region of Texas. The spider puzzled nine spider taxonomists for over 15 years.  In 2008 David Lightfoot, from the Museum of Southwestern Biology, University of New Mexico, found the specimen 335 km south of the DDRS on top of harvester ant beds in Cuatro Ciénegas Mexico. It has been found in the Big Bend region to Coahuila and Aquascalientes, Mexico.

Ultimately an international team of 10 scientists lead by Martin Ramirez, from the Argentinian Museum of Natural History, analyzed its morphology and six mitochondrial and nuclear DNA markers to disentangle the evolutionary affinities of the species, which turned out to be the sole representative of an entirely new lineage. They described the species in detail, with the name Myrmecicultor chihuahuensis. This spider is associated with at least three species of harvester ants, Pogonomyrmex rugosus, Novomessor cockerelli and N. albisetosis, which is the reason for their name: myrmex is the ancient Greek word for “ant,” and cultor is Latin for “worshiper, follower.” Paula Cushing, from the Denver Museum of Nature & Science, excavated entire nests of Novomessor albisetosis ants, and found the spiders living inside. What they eat in there is a mystery, but due to their small size they likely prey on other insects living with the ants. 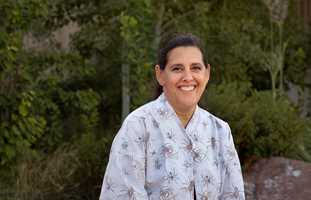