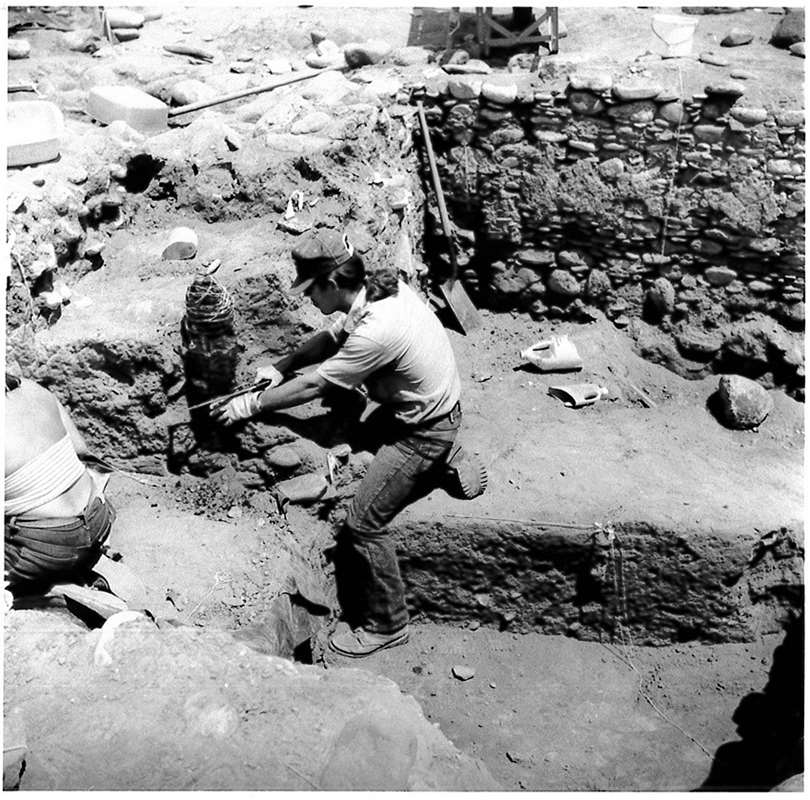 Papers from the WS Ranch Excavation

The WS Ranch Project encompasses the work of the University of Texas Archaeological Field School in west-central New Mexico between 1977 and 1994. Participants got hands-on experience learning the principles of archaeological excavation while working on a site left behind by people from the Mogollon culture. This work resulted in a significant number of artifacts and scientific documentation that have never been available to the public. The Denver Museum of Nature & Science acquired the collection in 2017. Archivists, archaeologists, and collections managers are actively processing the papers and photos; we hope to finish that work in late 2019 or early 2020. The artifacts will arrive in Denver in 2021.

Many thanks are due to anthropology graduate student Kathleen Jacobs, who has dedicated many hours to this project over the past several months. Jacobs was instrumental in helping us appraise, evaluate, organize, and catalog the WS Ranch papers. She has been the heart and soul of the project, and her expertise has been invaluable. We would also like to thank volunteers Pat Martin and Daren Fischer, who have contributed their time and efforts to this project as well.