Westcliffe Then and Now

Change of the beetle fauna of Custer County, Colorado, during the last 130 years.

The English naturalist Theodore Dru Allison Cockerell (1866–1948) came to Westcliffe in Custer County in July 1887 to cure a mild tuberculosis. He resided mainly at and around the Historic Pines Ranch and ended up staying for three years in the Wet Mountain Valley. During this period, he extensively collected and later published the beetle fauna of the area around Westcliffe. This is likely to be the only published comprehensive beetle fauna from Colorado of the 19th century and is a suitable baseline for determining faunal change during the last 130 years. In 2012, we started a collecting program in Custer County to compare the current fauna with Cockerell’s records. Despite the effect of mining and ranching on landscape and associated biota, Custer County’s low human population size and consequently limited development and degradation make this county a model for the study of climate-driven faunal change. We will be collecting in Custer County for the foreseeable future to obtain a comparable data set of the present fauna.

Book Project on the Early Years of Theodore D.A. Cockerell 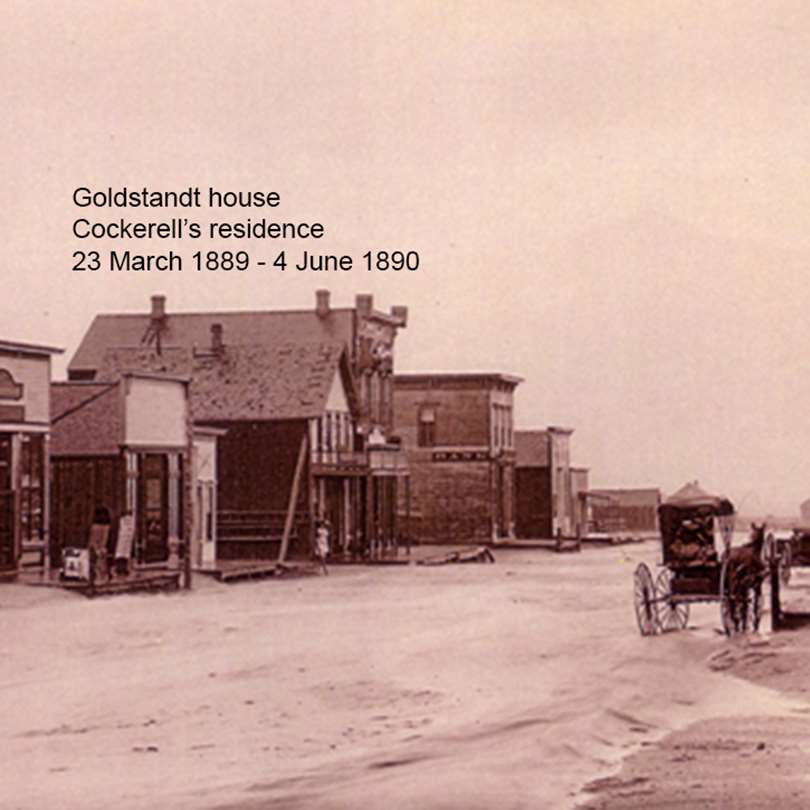 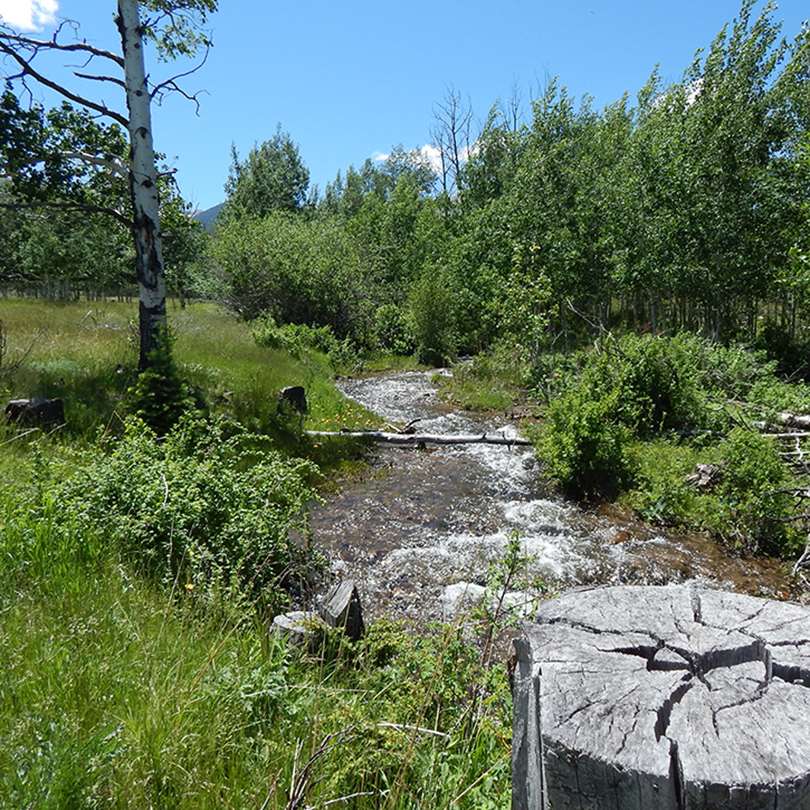 While working with Cockerell’s papers and data, Dr. Krell became interested in the life of this remarkable researcher personality and is currently finalizing a book on Cockerell’s early years, to be published in the Denver Museum of Nature & Science Annals.

T.D.A. Cockerell (1866-1948) was one of the most prolific zoologists of his time, having produced over 3900 scientific papers and notes. For most of his life he was Professor of Zoology at the University of Colorado Boulder. This study explores his formative years, from his childhood and youth in southeast England, to his first voyages to Madeira and a long sojourn in Westcliffe, Colorado, until his first paid position as curator at the Institute of Jamaica in 1891. 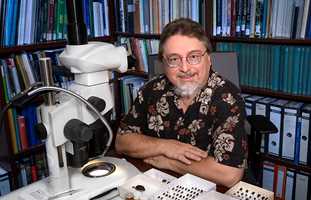