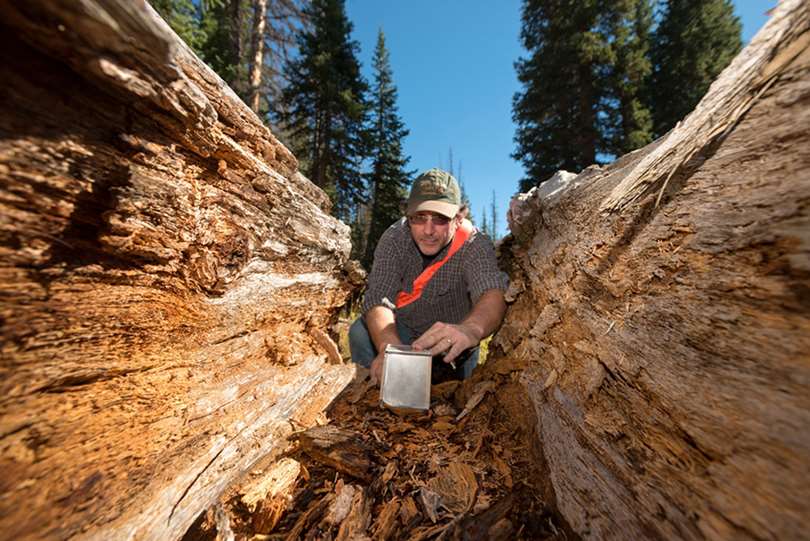 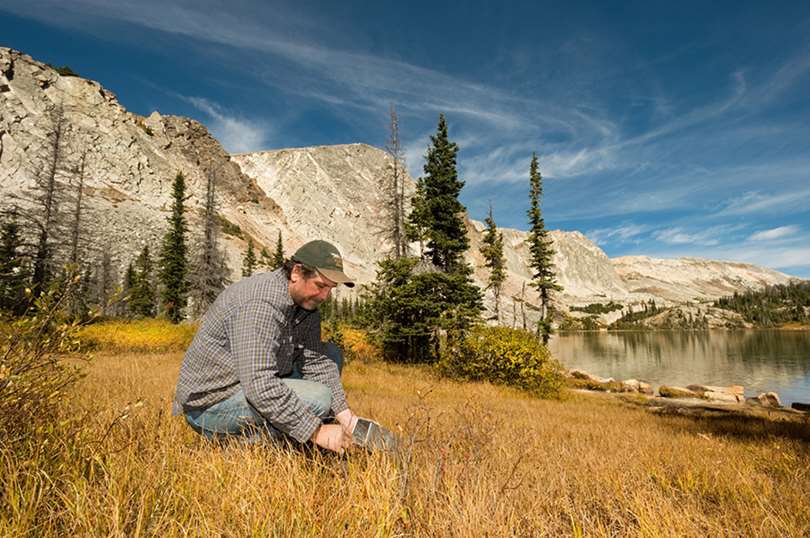 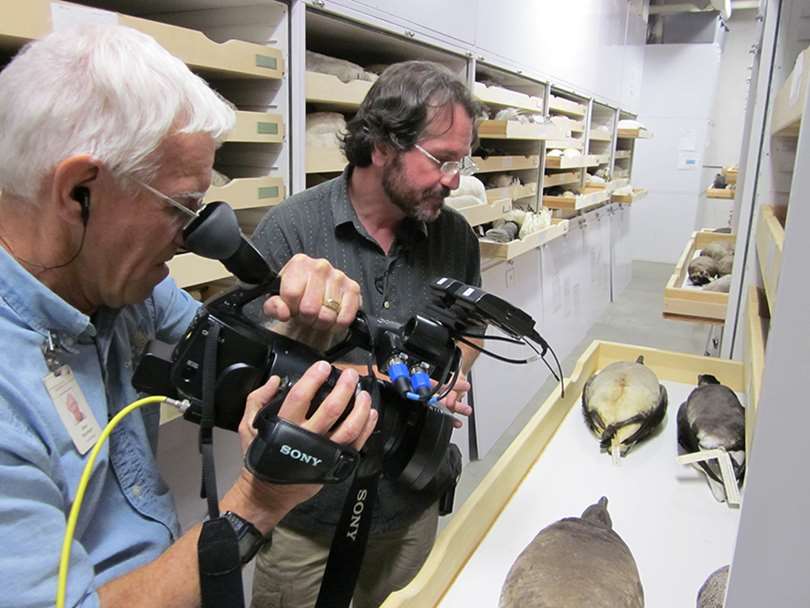 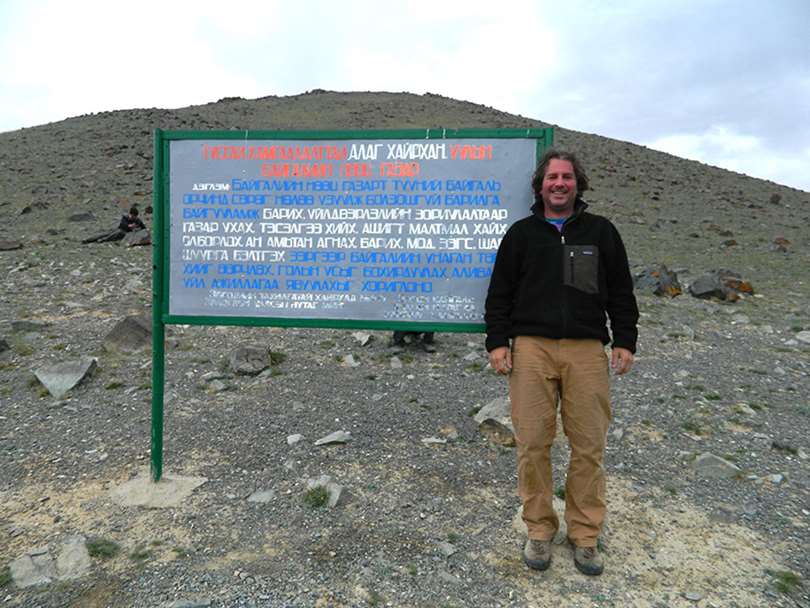 Dr. John Demboski is an evolutionary biologist who studies how different processes—abiotic and biotic—contribute to diversity in western North American mammals. He combines fieldwork and genetics to look into the basic questions about how and why species diverge and occur where they do. Though John has worked on a variety of small mammals, his primary focus over the last 20 years has been on chipmunks and shrews. He has conducted fieldwork across all the western states and in Canada, Mexico, Mongolia, Paraguay, the Philippines, and Russia. John was born in Hawaii and lived all over the United States before heading off to Purdue University for his BS. An opportunity to volunteer behind the scenes at the Cincinnati Museum of Natural History culminating in an expedition to the Philippines in 1992, led him to the Far North where he received his PhD at the University of Alaska Fairbanks. During that time, he worked extensively in the University of Alaska Museum’s mammal collections. After postdoctoral positions at the University of Idaho and Louisiana State University, John was an assistant professor at the California State Polytechnic University, Pomona. He then landed at DMNS where he has been curator of mammals since 2006. During his time in Denver, he has more than doubled the size of the mammal collections and started new collections in parasites and frozen tissues. 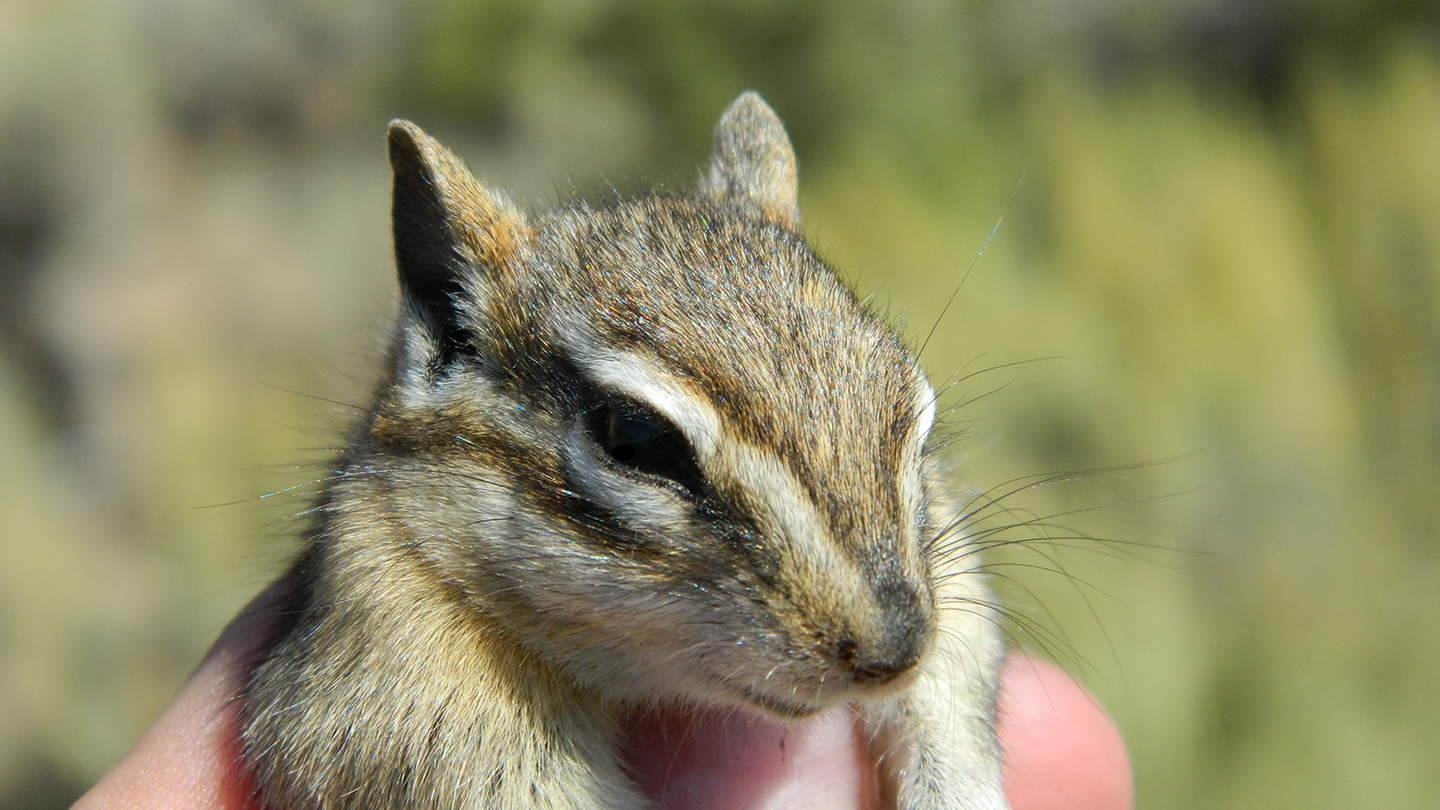 Join Dr. John Demboski, curator of mammals, as he talks about the fascinating story of Colorado’s last grizzly bear. Grizzly bears were once found across much of western North America, but by the early-20th century were extirpated from most areas south of Canada. So, imagine the surprise when a grizzly was killed after attacking a hunting guide in the San Juan Mountains of Colorado in 1979. That grizzly ended up in the museum’s collections and to this day is a source of interest and intrigue.

Shrews are among the smallest mammals on the planet, but a large part of many ecosystems including those in Colorado. Stuffing a high-energy lifestyle into a short lifespan, these voracious predators must eat constantly to stay alive. In Colorado, we have nine species of shrews, many of which can be sometimes difficult to identify. To better understand the diversity and distribution of shrews in the state, we’ve been using genetics to ID the shrews in our museum collection. This has led to some interesting findings.