All guests are required to have a timed ticket for entry into the Museum. A separate, timed ticket is also required for guests for Space Odyssey (free), Discovery Zone (free onsite) and temporary exhibitions. "Egyptian Mummies" is temporarily closed for repairs. 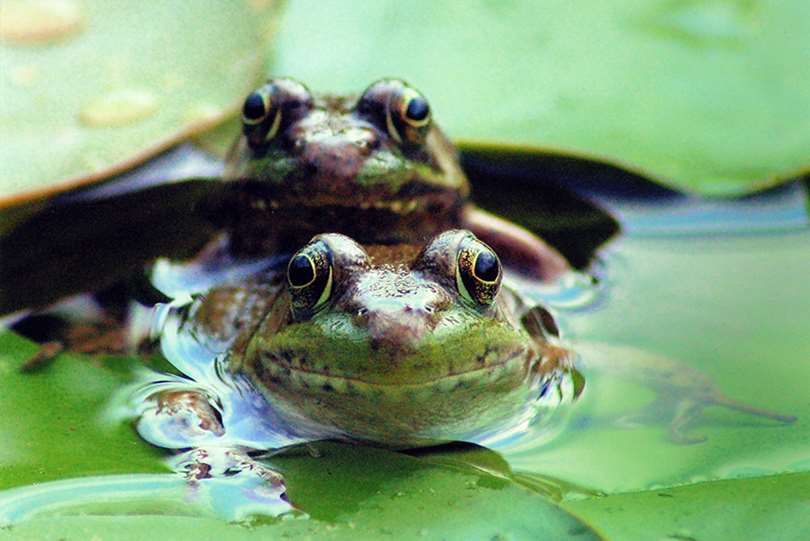 The amphibian and reptile collection was formally established in 2015 and consists of approximately 600 specimens, mostly fluid, as well as a small number of dried specimens. There is also a small frozen tissue collection associated with the collection. To date, 100+ specimens (mostly small lizards) have been cataloged and are currently available in Arctos and also through GBIF, iDigBio, VertNet, and BISON. The geographic focus of this growing collection is primarily western states such as Arizona, California, Colorado, Nevada, Wyoming, and Utah.  Some uncommon species include a Komodo dragon, exotic snakes and turtles, iguanas, and tortoises from the Galapagos Islands, as well as bycatch collected during the pilot years of the National Ecological Observatory Network (NEON) project. Although the bulk of growth has been over the last decade, historically there was an assortment of reptiles from past Museum collecting trips (e.g., 1960 Galapagos Islands, 1969 Botswana), some of which are on display in the wildlife diorama halls or housed behind the scenes. Current collection growth is the result of salvage (e.g., roadkill), from incidental bycatch, or from the acquisition of exotic specimens from the Denver Zoo.