Founding of the Museum 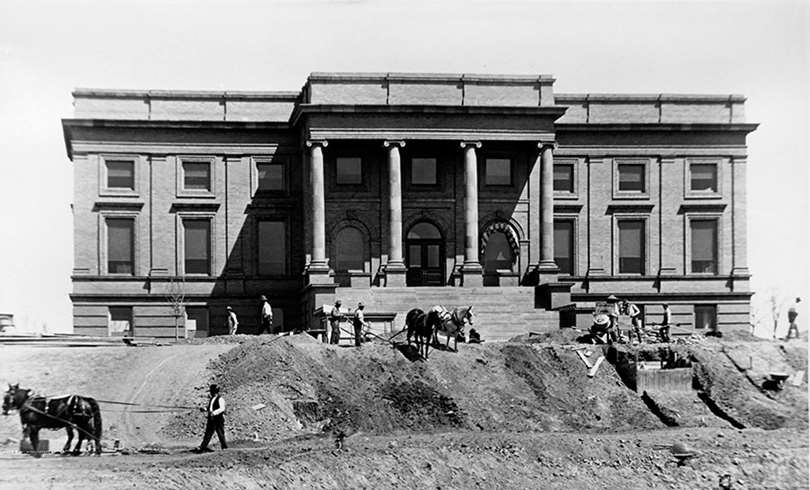 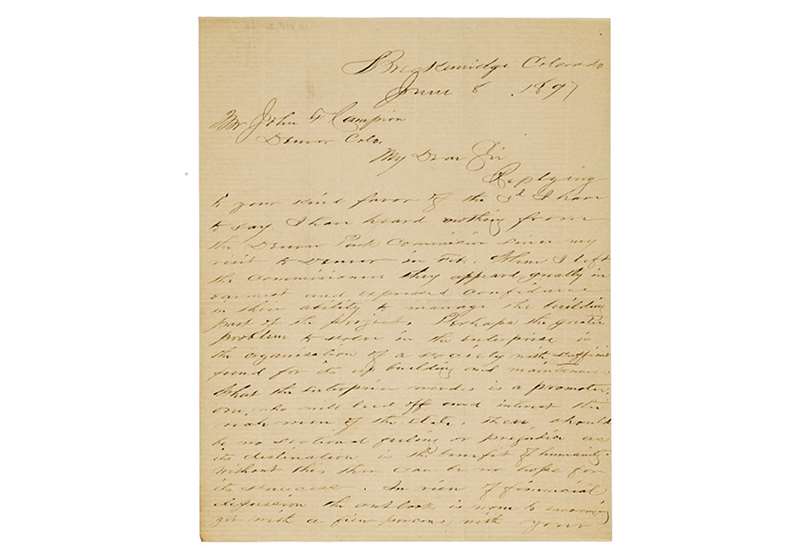 Letter from Edwin Carter to John F. Campion on the founding of the Museum, 1897 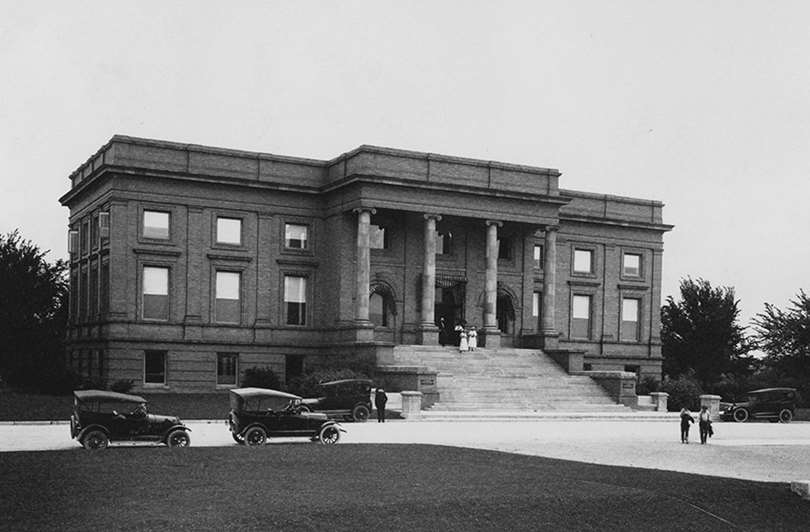 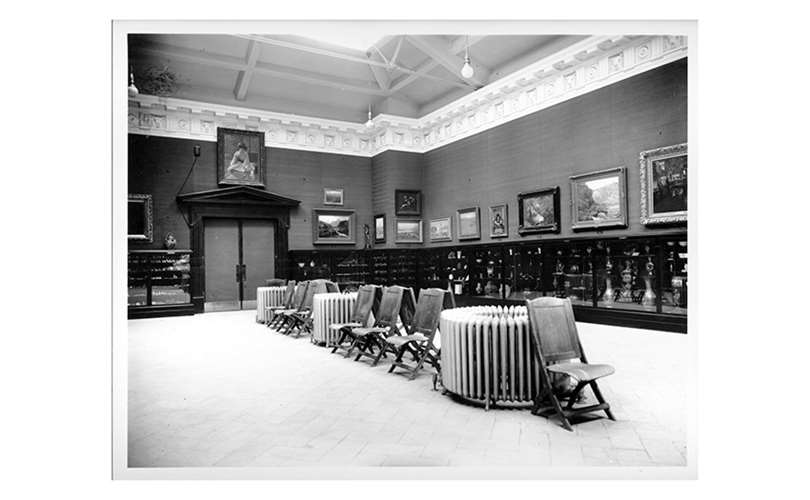 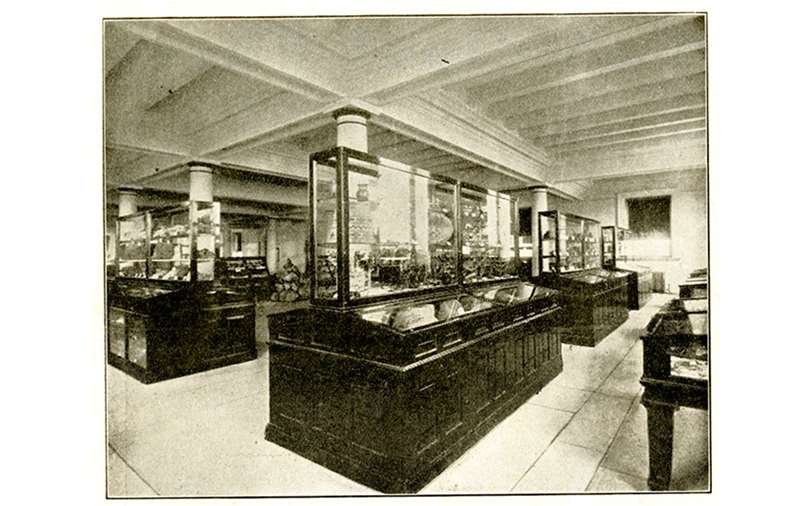 Founding of the Museum

This letter and photographs are housed in our Archives and document the founding of the Colorado Museum of Natural History.

Spurred in part by the exposition, Denver’s most prominent citizens visited Edwin Carter in his mountain home in Breckenridge, Colorado. Headed by Governor John L. Routt, the Denver entourage knew Carter held a magnificent collection of more than 3,000 specimens of Colorado wildlife.  Carter agreed to sell his collection to help found a museum in Denver.

But years of delay followed. Carter’s last conditions for sale required that he receive a one-time payment of $10,000 for his collection as well as a monthly salary of $150 for a lifetime appointment as curator. He also wanted a corporation to be formed and, always fearful of fire destroying his collection, he demanded a fireproof building be erected. Sadly, Carter would not live to see his collection installed in the new museum: He died in February 1900, probably the result of arsenic poisoning, a lamentable occupational hazard for taxidermists at the time.

The Museum’s first minutes were recorded in 1897 and building plans were drawn the next year. But an agreement was not reached until December 18, 1899, when a group of Denver businessmen formally met for the fourth time to discuss how to establish a museum and library of natural history. On December 6, 1900, the Colorado Museum of Natural History was formally incorporated.

The Museum’s founding in 1900 coincided with the signing of a contract with the City of Denver that would provide a building site and funding toward construction. A Board of Trustees was created and empowered to establish a museum worthy of the state, which was only 24 years old at the time. The new corporation’s purpose was clear: “To establish, erect, and maintain in the City of Denver, a Museum of Natural History to encourage and aid the study of Natural Science, [and] to advance the general knowledge of kindred subjects.”

The Museum opened its doors to the public on July 1, 1908—a rushed opening, before all of the exhibits were ready—to coincide with the Democratic National Convention held a week later at the Denver Arena Auditorium.

Click here to learn more about the Edwin Carter and the founding of the Museum: