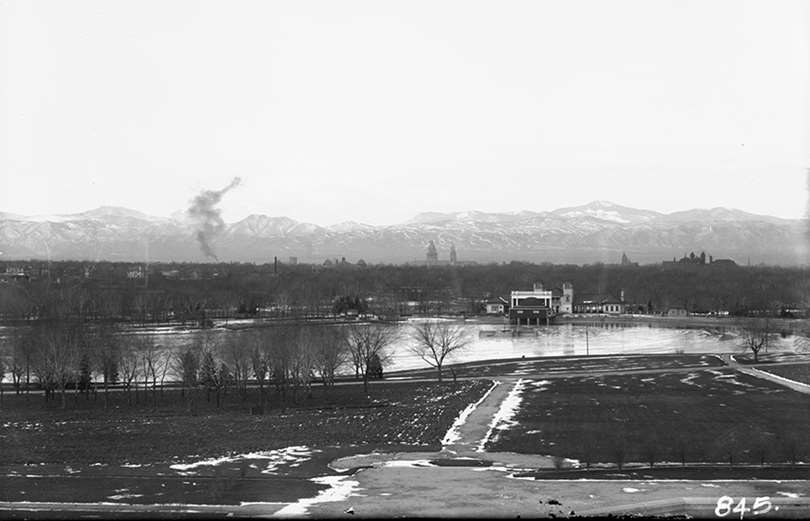 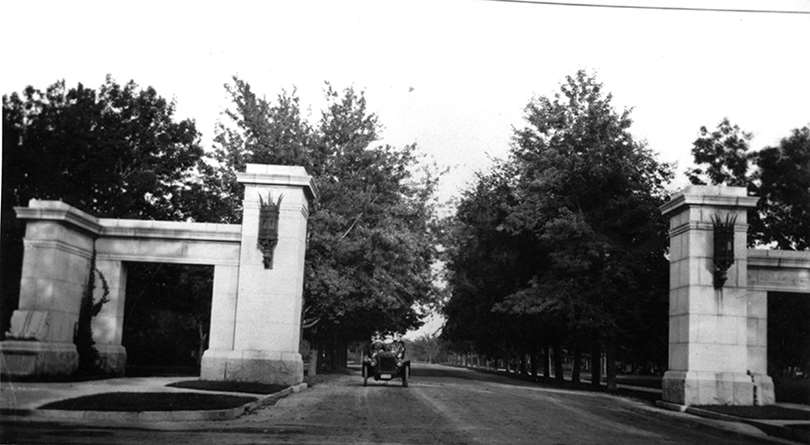 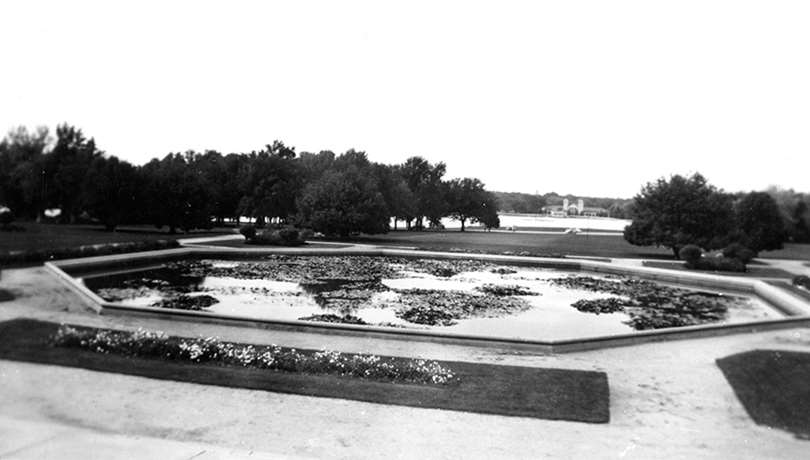 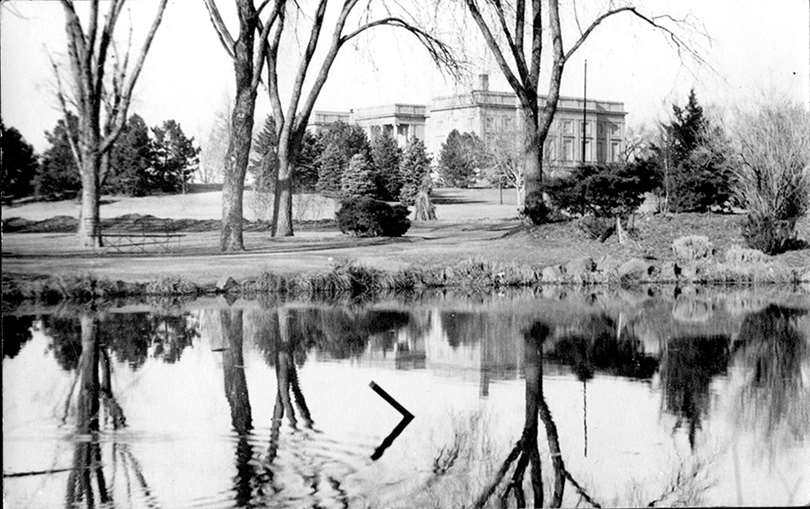 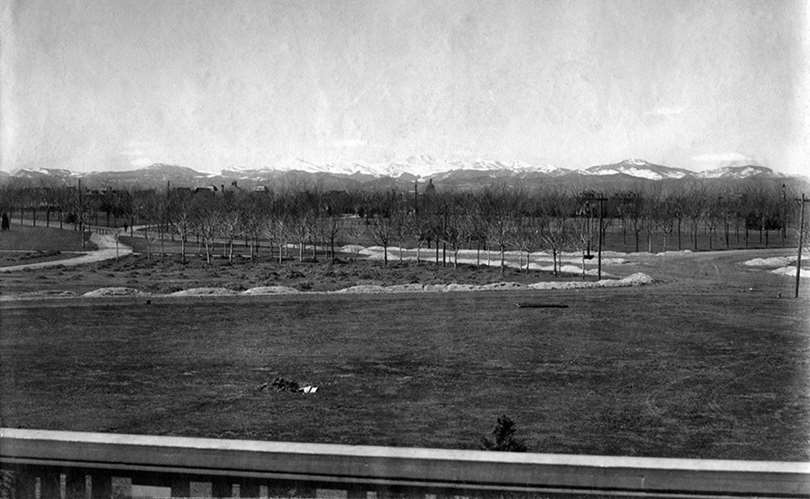 Since the Denver Museum of Nature & Science was founded in 1900, many photographs from historic Denver have made their way to our Archives.  Browse through some of the amazing photos of change around our City Park neighborhood and the many changes in Denver.

In the autumn of 1901, the Museum’s present site in City Park was selected.  At the time, the Museum was a single structure in treeless City Park on the edge of town. Ranchers drove their cattle to market down Colorado Boulevard, which was then a dirt road. Among only a few established neighbors, the Museum was surrounded by hay and oat farms.

The 1895 World’s Columbian Exposition in Chicago inspired Denver’s leaders to contemplate a new approach to city planning. The City Beautiful movement was a philosophy of urban planning reform that focused on the monumental magnificence and beautification of cities. As demonstrated in Chicago, a city shaped with Greek Revival architecture, parks, gardens, and public art could rouse civic virtue and enhance the quality of life of all citizens.

City Park, the Museum’s future home, was formally founded in 1882. The area was first considered to be a “tree-less wasteland,” but it was gradually landscaped and filled with trees, fed by water from City Ditch. The City Beautiful movement further shaped the park’s layout, impressive monuments, and the Greek Revival–style museum that was built on a hill at the park’s eastern edge. Over the course of the 20th century, City Park became the crown jewel of Denver’s park system, prominent as a place for socializing and play in all seasons. There were sports and picnics in the summer, skating and sledding in the winter. Music and dance were featured at the bandstand, placed next to one of the country’s first electric fountains, with its dramatic light and dancing water display. The natural history museum would come to be seen as part of this lively mix of social and cultural events.

Click here to learn more about the history of the Museum: