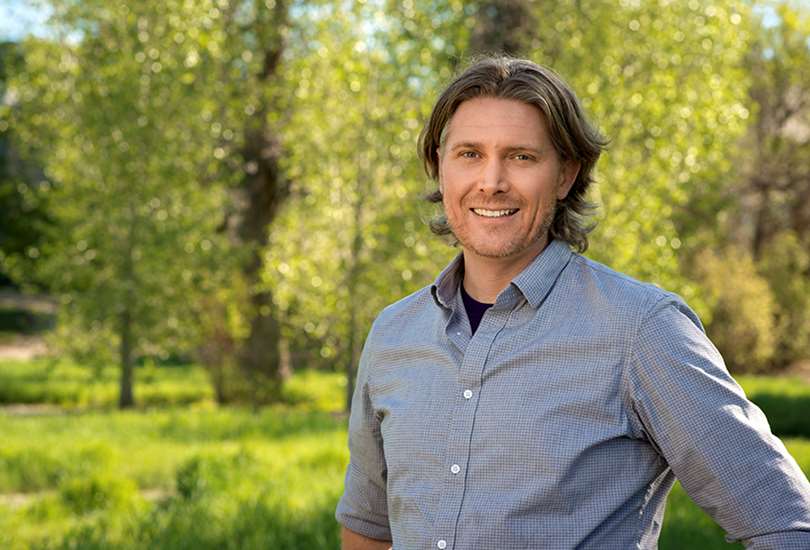 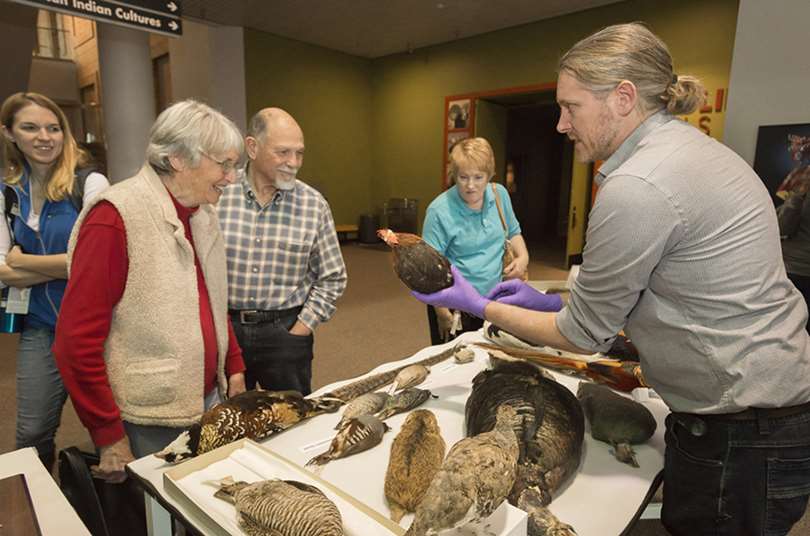 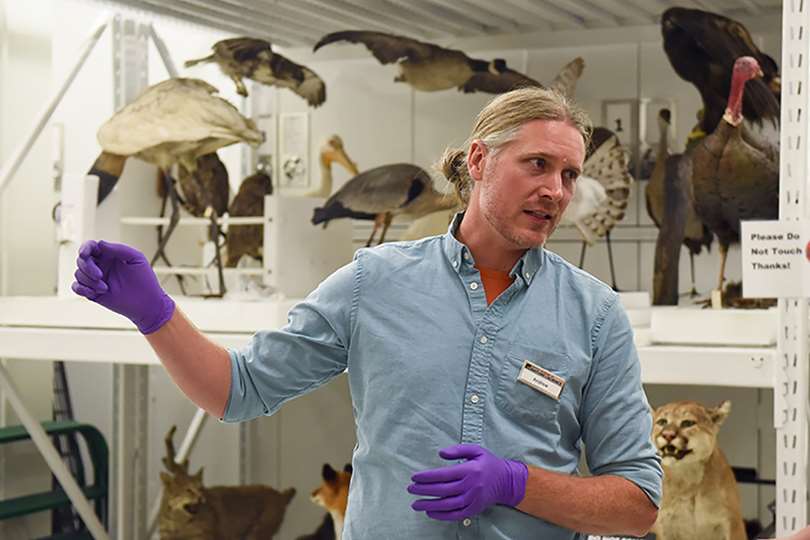 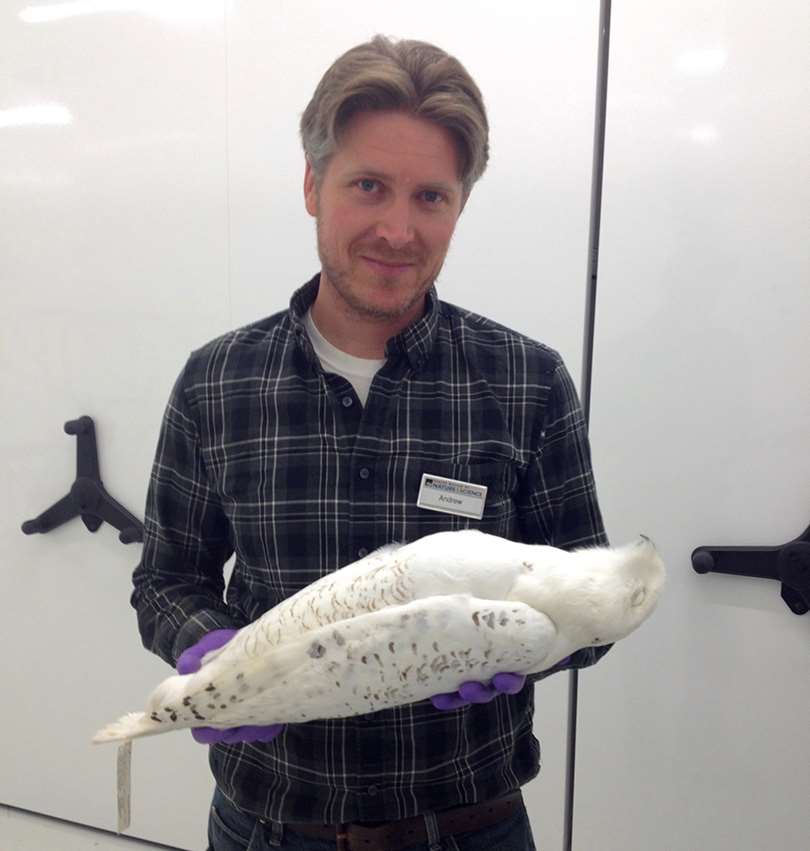 Andrew Doll is an animal ecologist interested in the factors influencing population dynamics through spatial distribution patterns and migratory behaviors. His recent research has focused on developing new techniques for using stable isotopes as intrinsic markers of migration patterns and dietary history. Focal species include dunlin, a long-distance migratory shorebird species, and the Steller sea lion, a federally threatened apex predator of the north Pacific. Andrew was born and raised in Wisconsin, where he eventually received a BS in wildlife ecology at the University of Wisconsin Madison. After several years of wildlife fieldwork throughout Colorado and the American West and then a stint in the air quality group at the Rocky Mountain Arsenal, Andrew attended the University of Colorado Denver, receiving an MS in biology. While pursuing his master’s degree, he began working as the ornithology fellow in the Museum’s Zoology Department. This fellowship transitioned into a collections assistant position, and then Andrew became the assistant collections manager of the Zoology Collections in 2017. One of Andrew’s primary duties was preparing for and conducting the move of over 1 million zoological specimens into the state-of-the-art Avenir Collections Center.