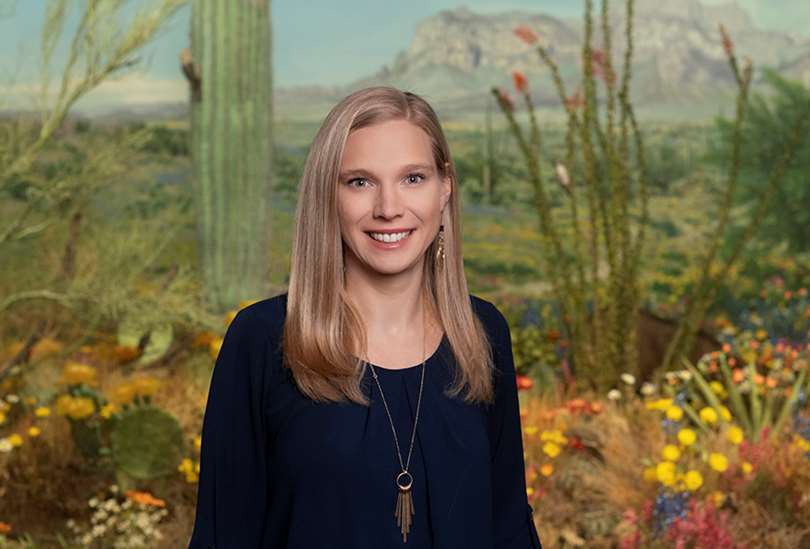 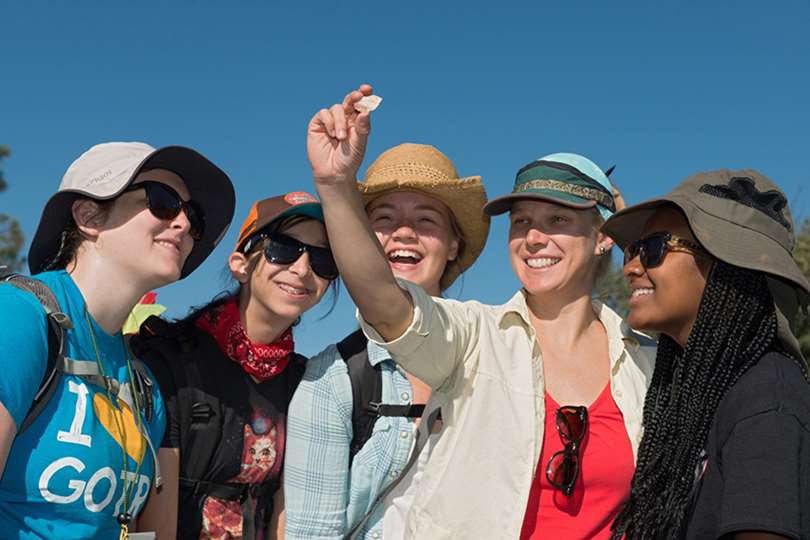 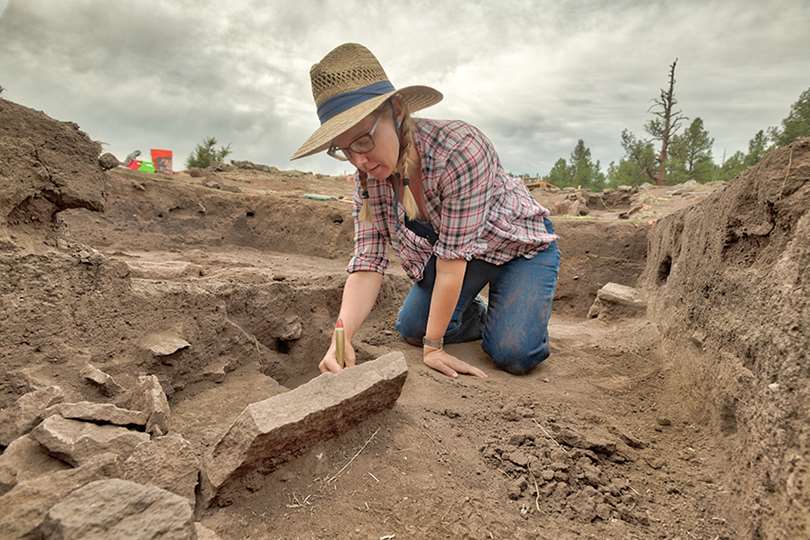 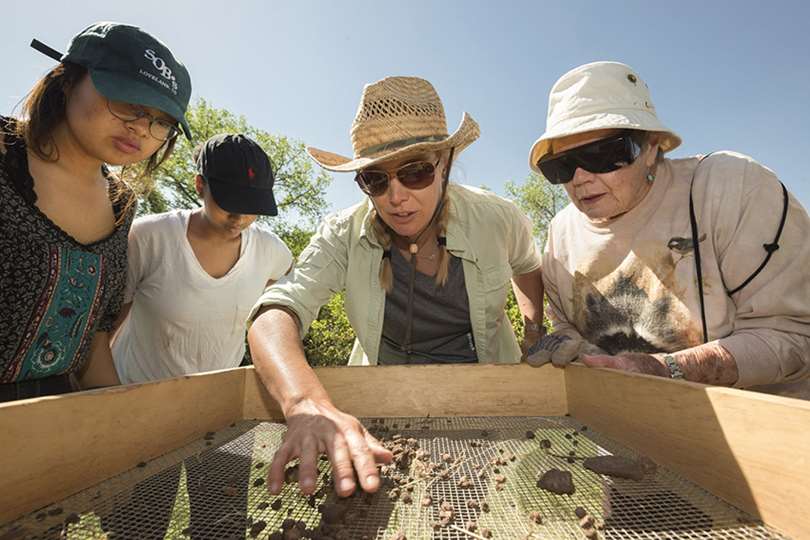 Dr. Michele Koons studies ancient complex societies and is especially interested in ancient political dynamics, social networks, and how people of the past interacted with their environment. In her research, Michele uses different geophysical methods and traditional archaeological techniques, such as excavation and pedestrian survey. She also specializes in ceramic analysis and radiocarbon dating. Michele has conducted archaeological research throughout the United States, Peru, Bolivia, Chile, and China. Michele grew up outside of Philadelphia and attended the University of Pittsburgh for her BA. After interning at the Mütter Museum in Philadelphia, she moved to Colorado and worked at the Museo de las Americas in Denver and in cultural resource management in Wyoming. Michele then attended the University of Denver for her MA degree, where she explored the site of Tiwanaku in Bolivia. Michele went on to Harvard University for her PhD and pursued research on the Moche archaeological culture of Peru. While at Harvard, Michele worked at the Peabody Museum and volunteered at the Boston Museum of Science. After defending, she took a postdoctoral position at the Denver Museum of Nature & Science and was hired as curator a year later. Michele currently conducts research in the American Southwest, on Colorado’s Front Range, and in Peru. She curates the Museum’s archaeological collections from Latin American, North America, and Egypt. 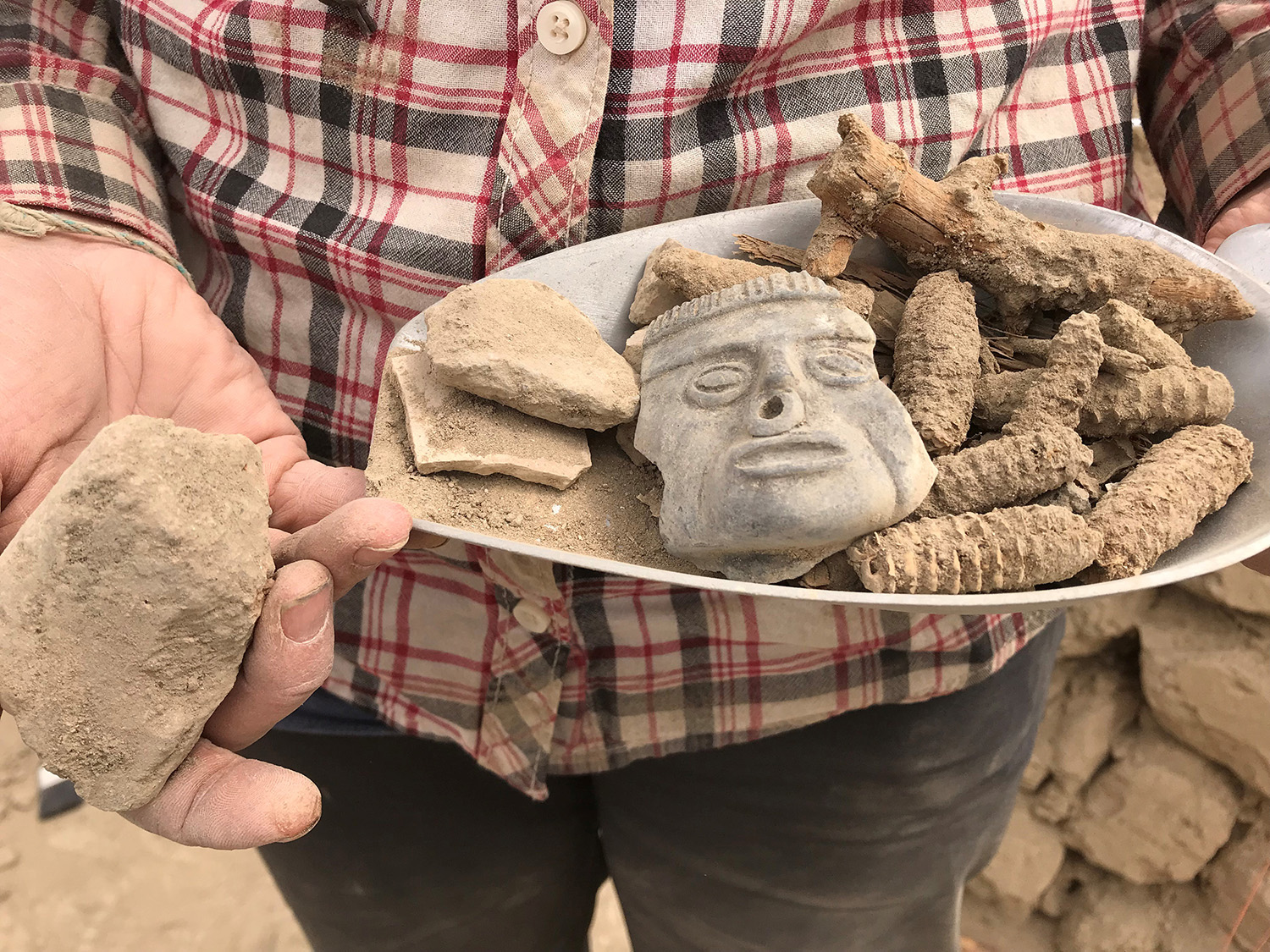 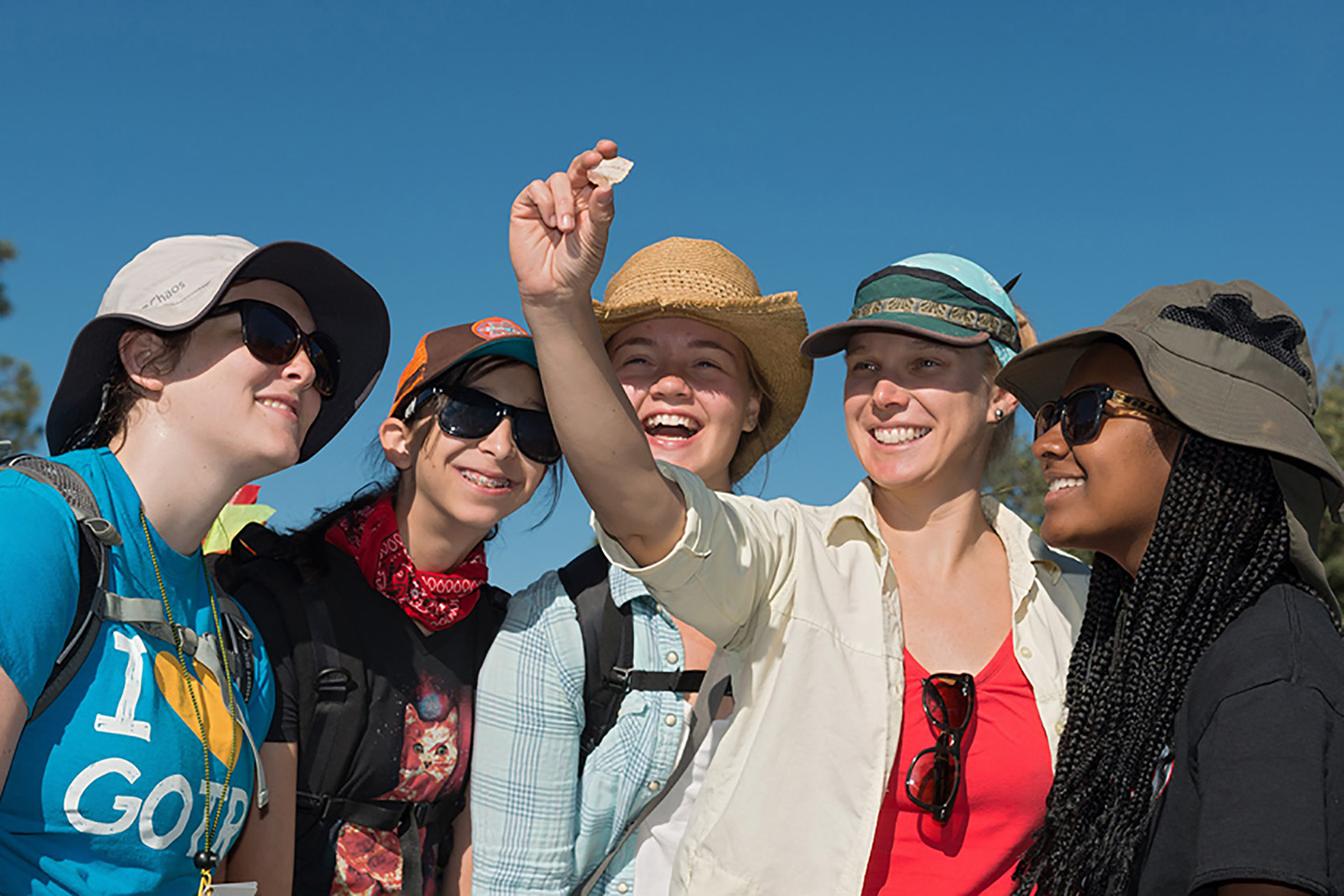 This presentation will explore the politics and power of the Moche archaeological culture (250-900 AD) of the North Coast of Peru. Moche’s distinct archaeological signatures (exquisitely decorated ceramics, monumental architecture, polychrome murals, metalwork, etc.) have long been seen as the first evidence for a South American state. However, current scholars have begun to pull apart these assumptions and view Moche as a more complex mosaic of interacting settlements across a landscape. I will explore the evidence that supports this current trend in thinking.