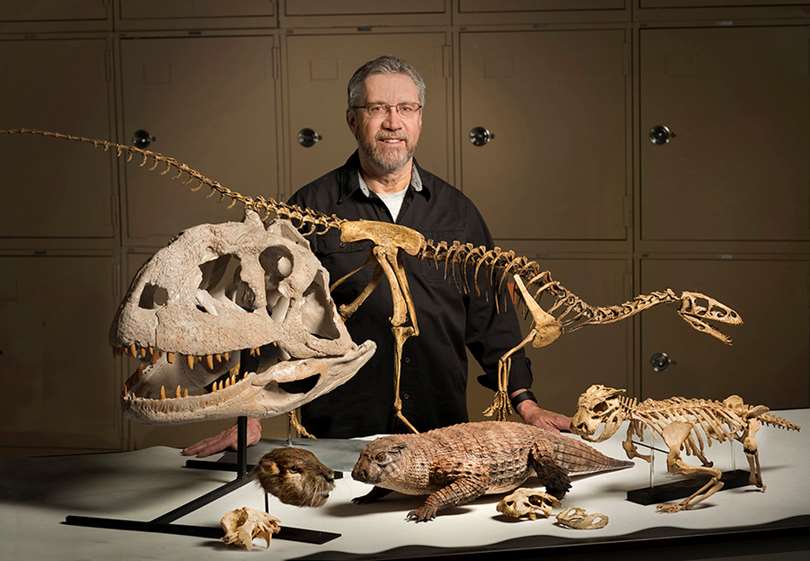 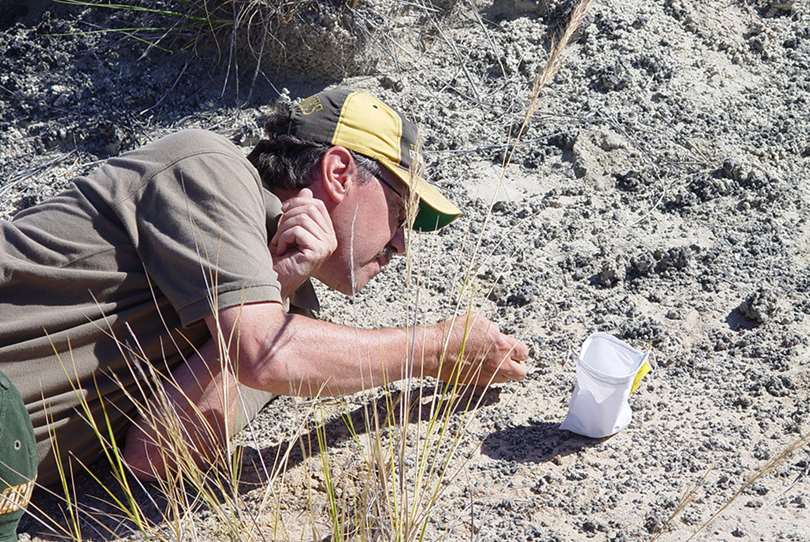 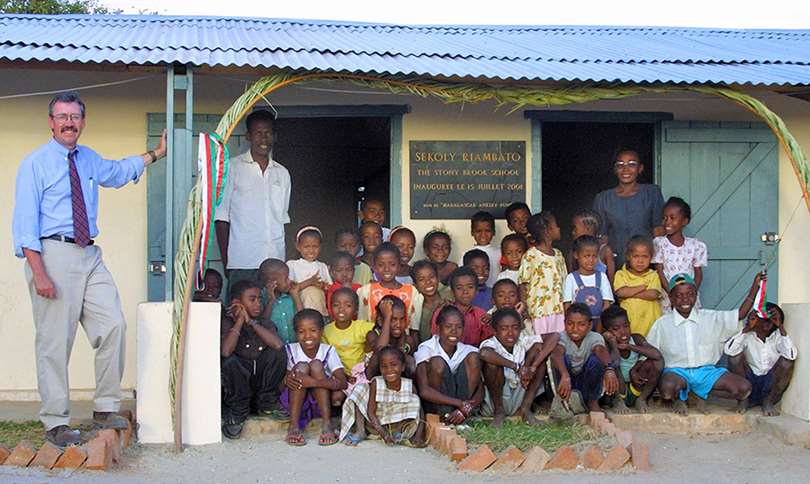 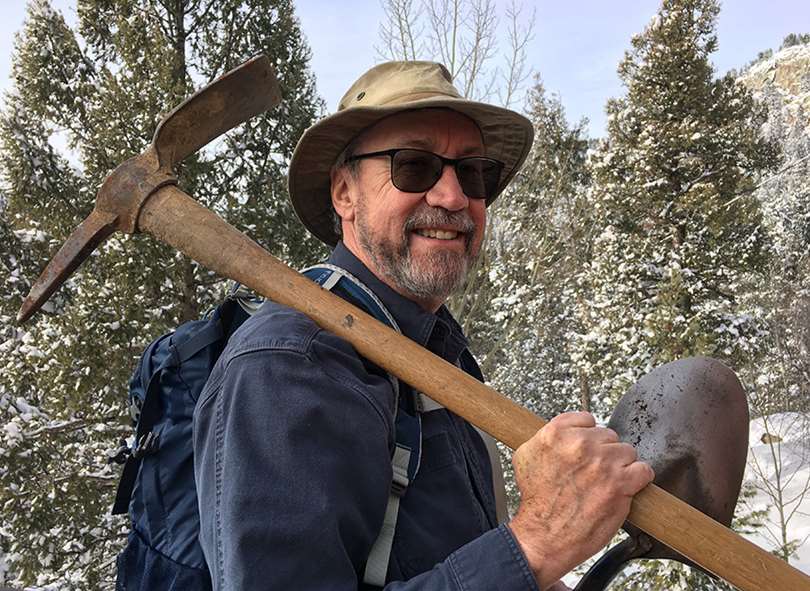 Dr. David Krause is a vertebrate paleontologist who primarily studies early mammals, although he has also published scientific papers on fossil fishes, salamanders, frogs, turtles, lizards, snakes, crocodiles, dinosaurs, and birds. Dave came to the Museum in 2016, after a long career as a professor in the Department of Anatomical Sciences at Stony Brook University, where he primarily taught human anatomy to dental and medical students. Much of his early research work was focused on Paleocene mammals from the Western Interior but that emphasis shifted considerably over 25 years ago to the Late Cretaceous of Madagascar, where he and his teams have made a wealth of exciting discoveries of fossil vertebrates, including complete skeletons. Many of the vertebrates are bizarre, a reflection of the their long history of evolving in isolation. More broadly, Dave’s current research is focused on the evolutionary and biogeographic history of the vertebrate fauna from the southern supercontinent Gondwana. In addition to and complementing his research, Dave founded a not-for-profit organization known as the Madagascar Ankizy Fund (ankizy means “children” in the Malagasy language), whose mission is to provide education and health care to children living in remote areas of the island. For more information, see www.ankizy.org. 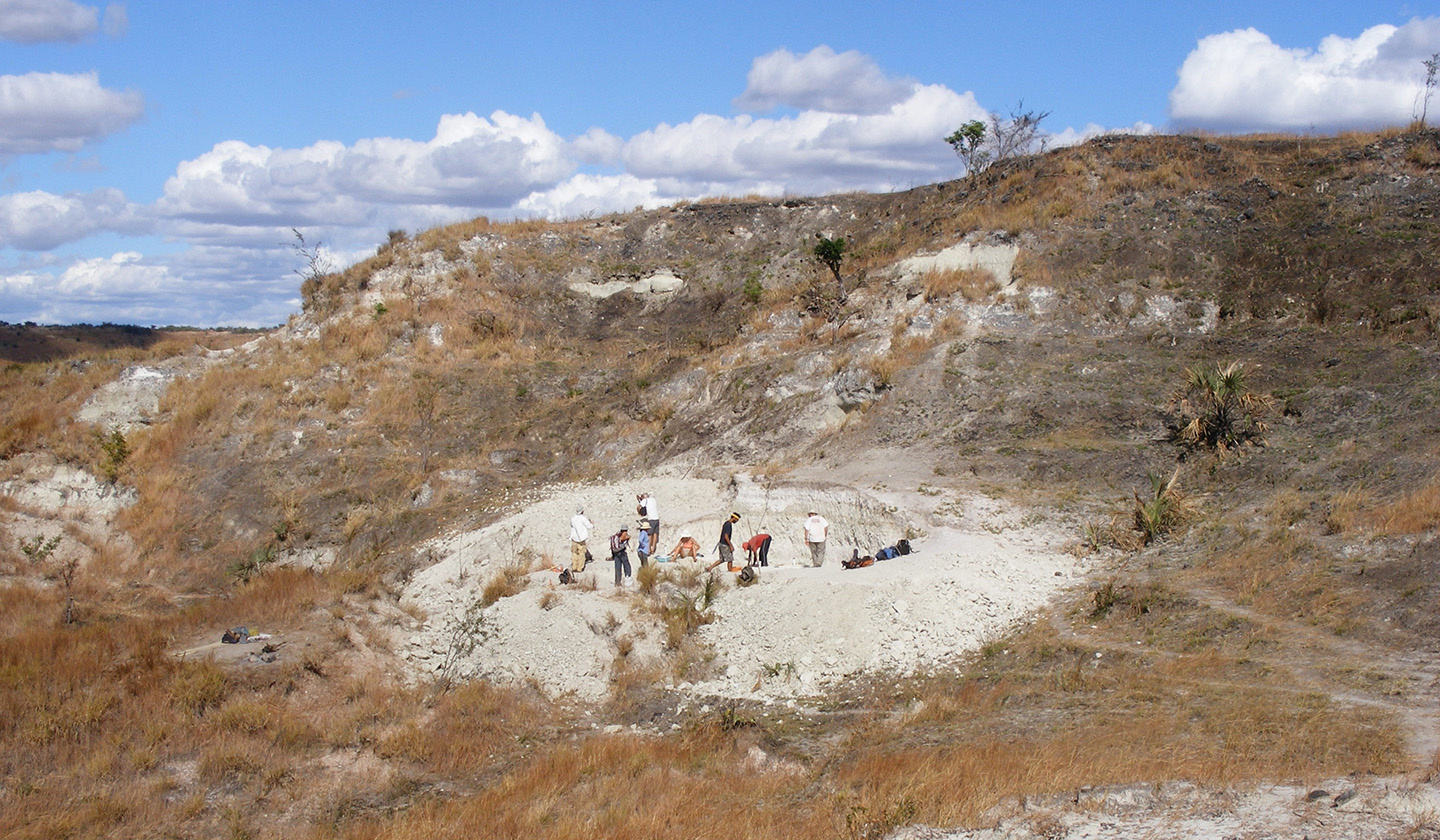 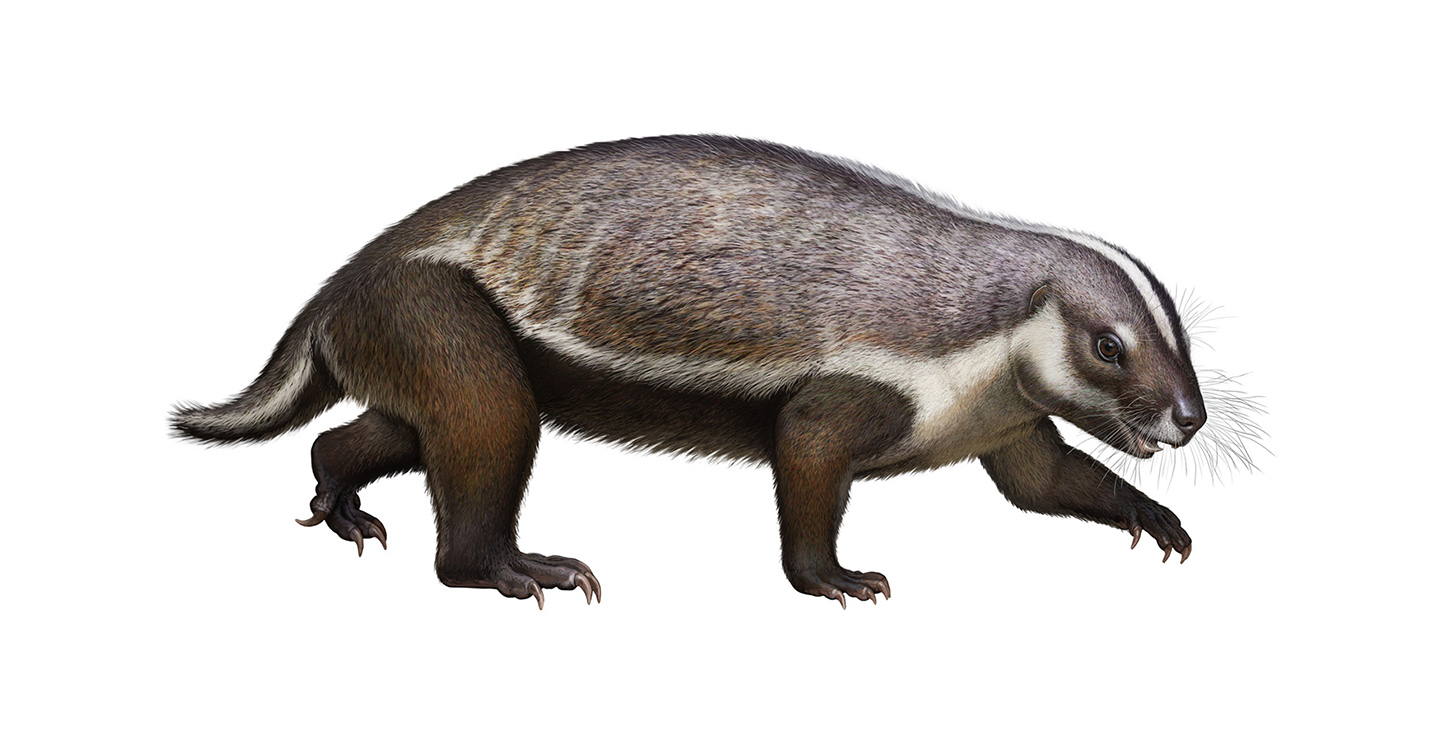 In evolutionary terms, islands are the stuff of weirdness. It is on islands where animals evolve in isolation, often for millions of years, with different food sources, competitors, predators, and parasites…indeed, different everything compared to mainland species. As a result, they develop into different shapes and sizes and evolve into new species that, given enough time, spawn yet more new species. Such is the case with the discovery of a new, bizarre 66-million-old mammal in Madagascar by a team of international researchers led by Dr. David Krause, senior curator of vertebrate paleontology at the Denver Museum of Nature & Science. The discovery of this opossum-sized mammal that lived among dinosaurs and massive crocodiles on the fourth largest island on Earth was announced today in the journal Nature. The finding of the new mammal, called Adalatherium, which is translated from the Malagasy and Greek languages and means “crazy beast,” is based on a nearly complete skeleton that is astoundingly well preserved. The skeleton is the most complete for any Mesozoic mammal yet discovered in the southern hemisphere.