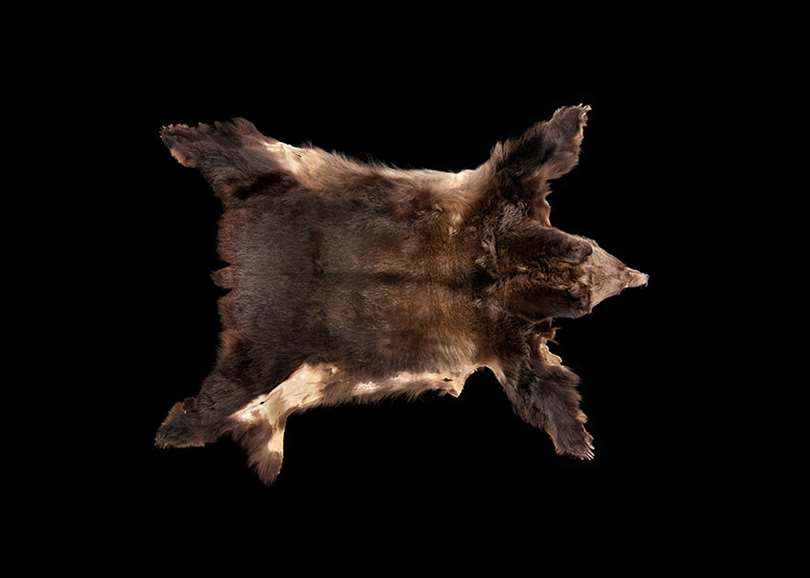 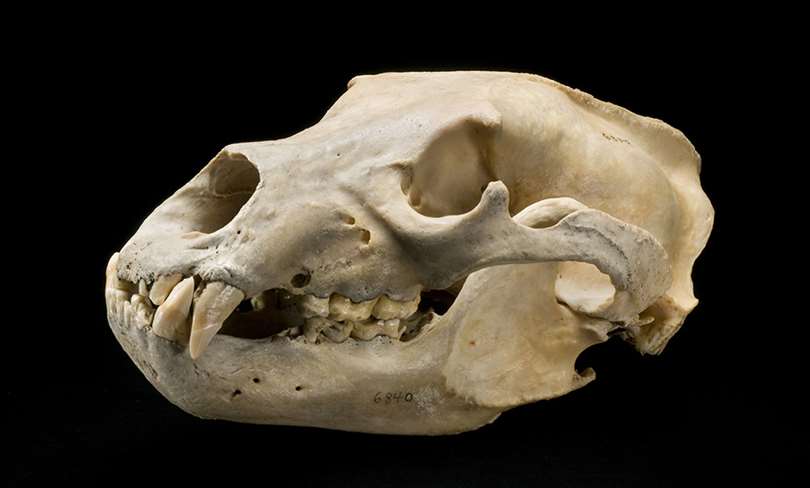 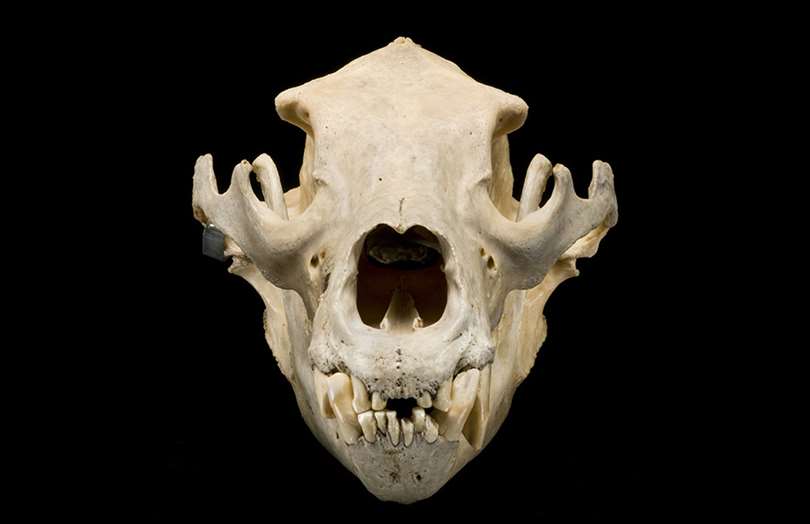 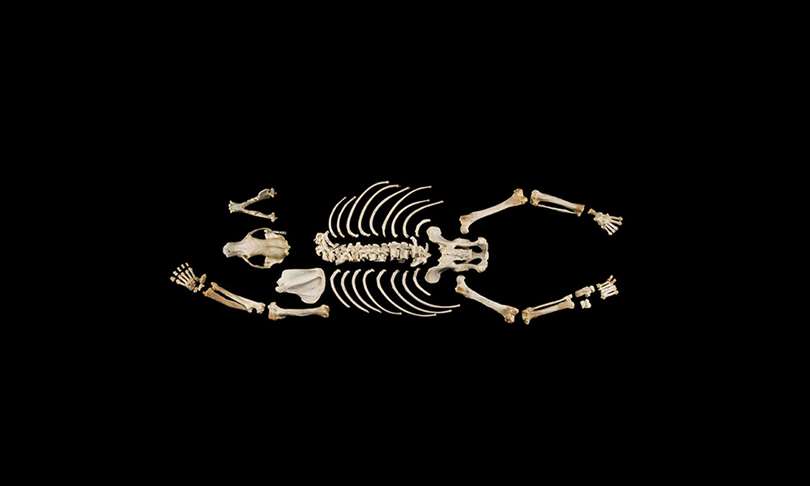 In September 1979, Ed Wiseman, a Colorado hunting guide, crossed paths with a grizzly bear during an expedition near the headwaters of the Navajo River. Wiseman was attacked and mauled, but while he was down he managed to fatally wound the bear by hand using an arrow. Severely wounded, Wiseman spent a frigid night in the high country until help arrived the next day. He was airlifted by helicopter to Alamosa, where he spent the next month in the hospital recovering from his injuries. Because grizzly bears were protected by law, a seven-month investigation into the incident ensued until it was determined that Wiseman had acted in self-defense. The case was officially dropped when he passed a polygraph test in April 1980.