Research Manager in the Genetics Lab 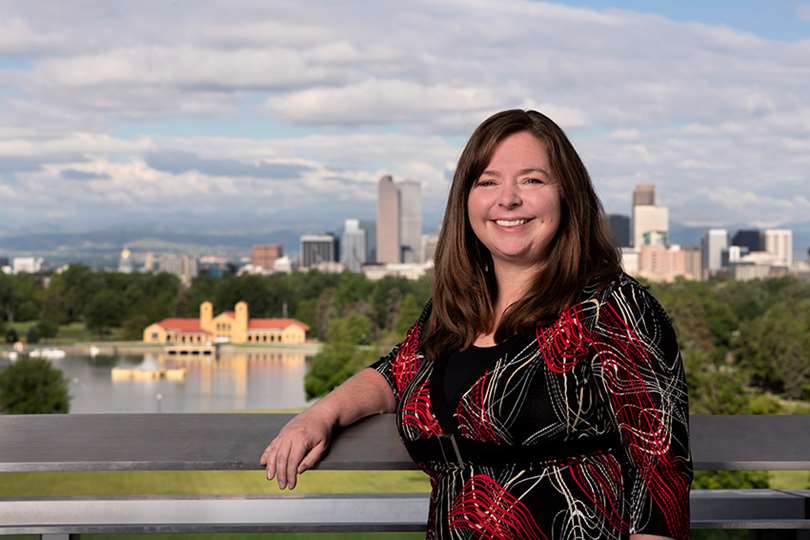 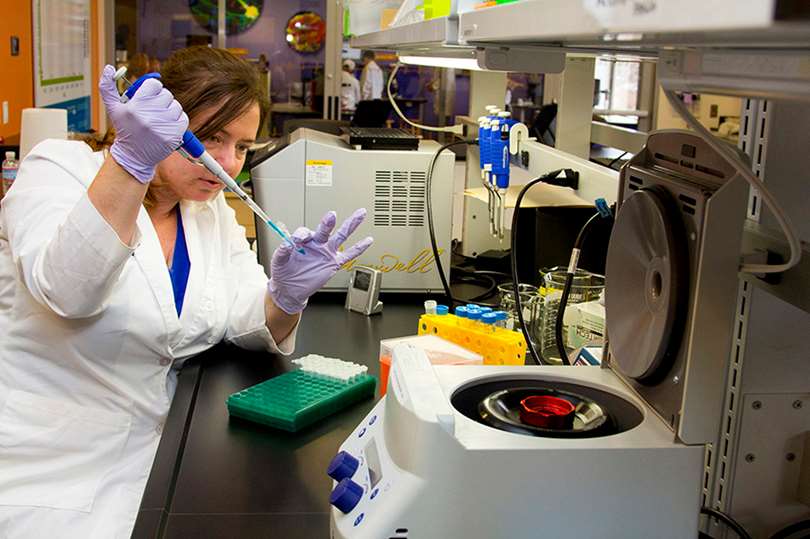 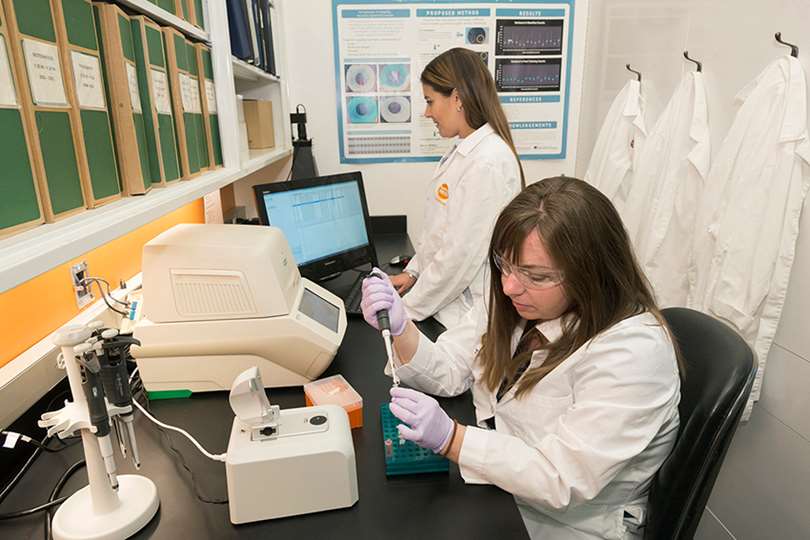 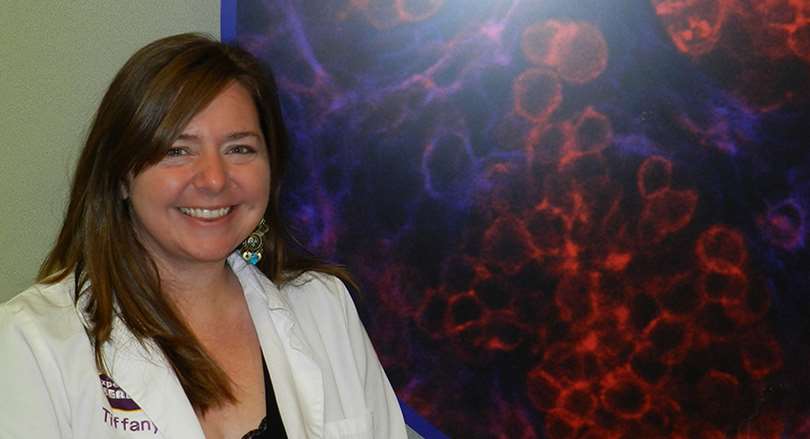 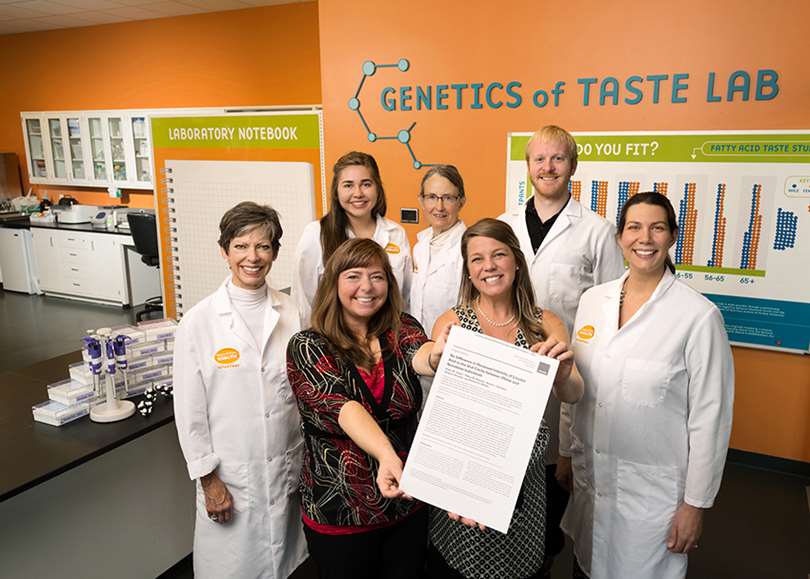 Tiffany Nuessle (pronounced NESS-lee) has had an unconventional career that led to her becoming the research manager of the Genetics Lab. Originally from California, Tiffany attended UC Santa Cruz with hopes of becoming a high school creative writing teacher … then she realized they didn’t offer education as a major, only as a minor. She was lousy at French in high school, but wanted to prove to her teacher that she could do it, so she continued pursuing French in college. She ended up minoring in education and getting degrees in both linguistics and French and Francophone studies. Her senior year of college, a good friend asked her if she had considered becoming a counselor. Tiffany hadn’t. But she did from that point forward, eventually moving to Colorado to attend Denver Seminary and earn her master of arts in counseling. These skills with people led her supervisor to take a chance on her because the Museum wanted someone passionate about communicating science with the public. Tiffany now trains community scientists (volunteers who may or may not have a science background) on how to conduct all aspects of taste research and ensures that the research is done ethically. In this job she has had the joy of using her macrophotography skills (although pictures of tongues were not what she envisioned), her passions for writing, problem solving, and communicating. She is still terrible at French. 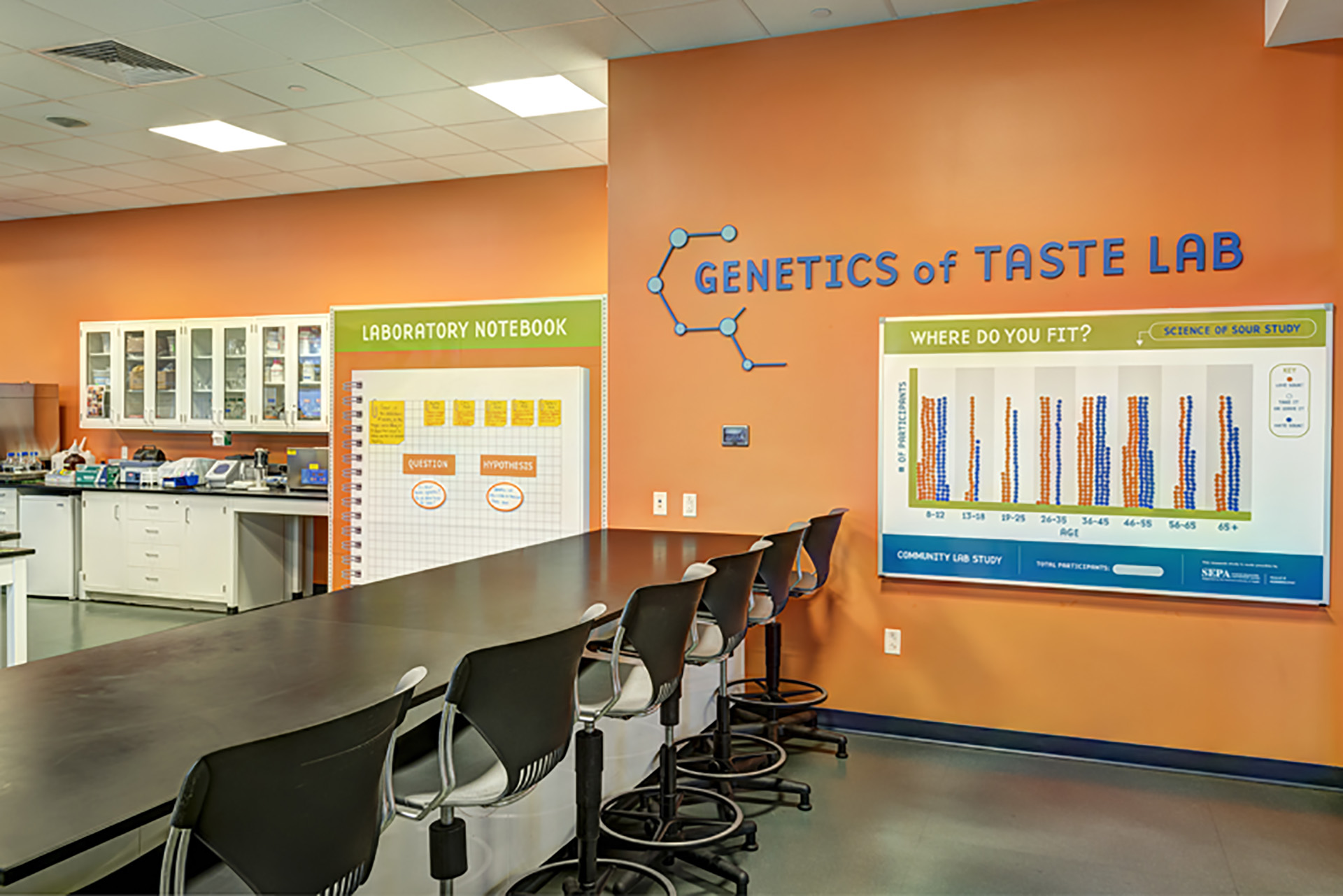 Sweet liker status in children and adults: consequences in beverage intake for adults

Science Live: Yuck! How Can You Eat That?

For humans, there are five known basic tastes and a few others that have been proposed. Certain animals have the ability to detect tastes that humans cannot, and several animals are unable to detect all the tastes humans can. Genetics Lab Manager Tiffany Nuessle discusses how taste works. She will also dispel some taste myths, and talk about the way taste varies between humans and animals.

Science Live: Specimen to Species: How to determine Hard to Distinguish Species

If you've ever spent the day in Colorado's mountains, you might have spied a chipmunk scurrying along the trail or across the forest floor. But did you know that Colorado is home to five distinct species of these miniscule mammals? It's true, and these species are tricky to tell apart. Join Zoology Preparator Andie Carrillo and Lab Manager Tiffany Nuessle for a live look at how DNA sequencing can help scientists crack the code.