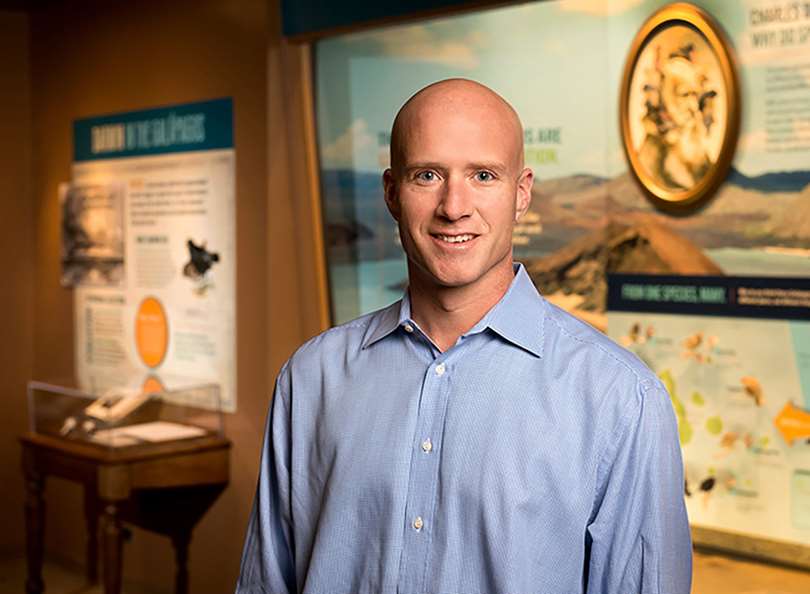 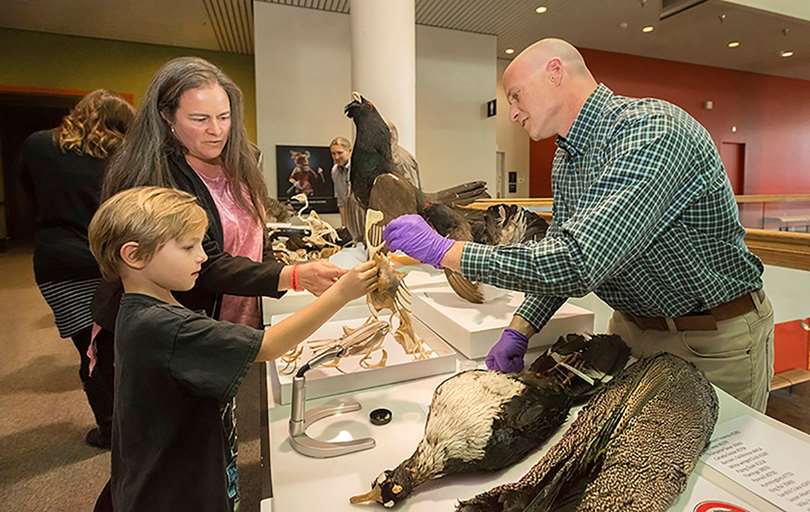 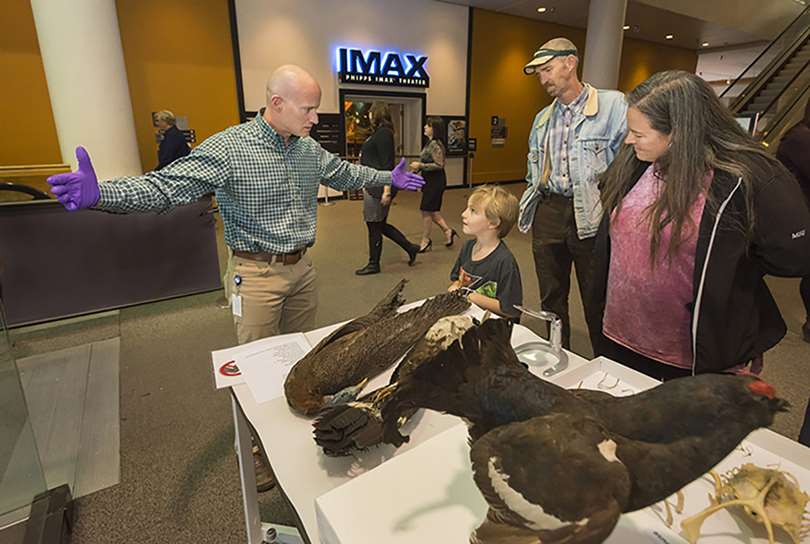 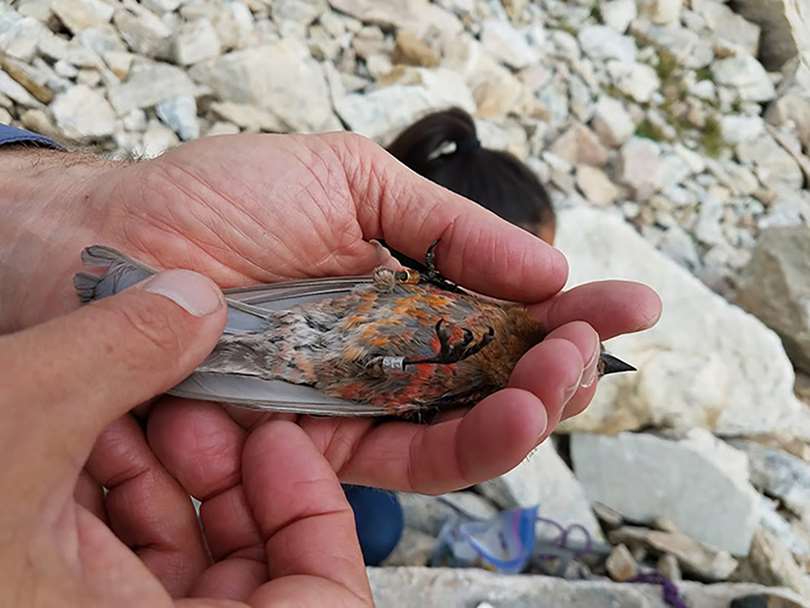 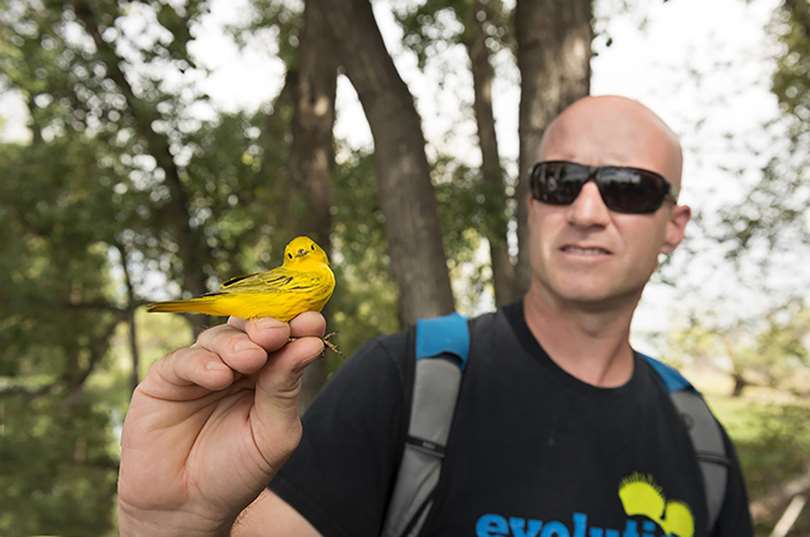 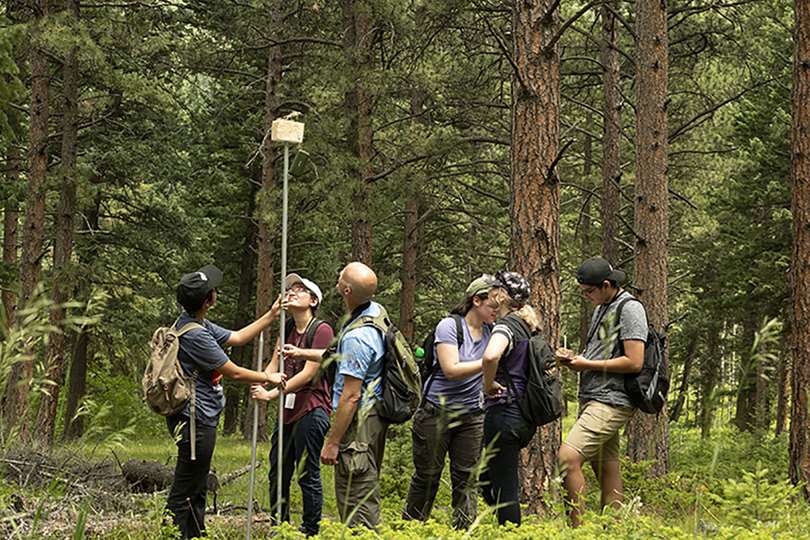 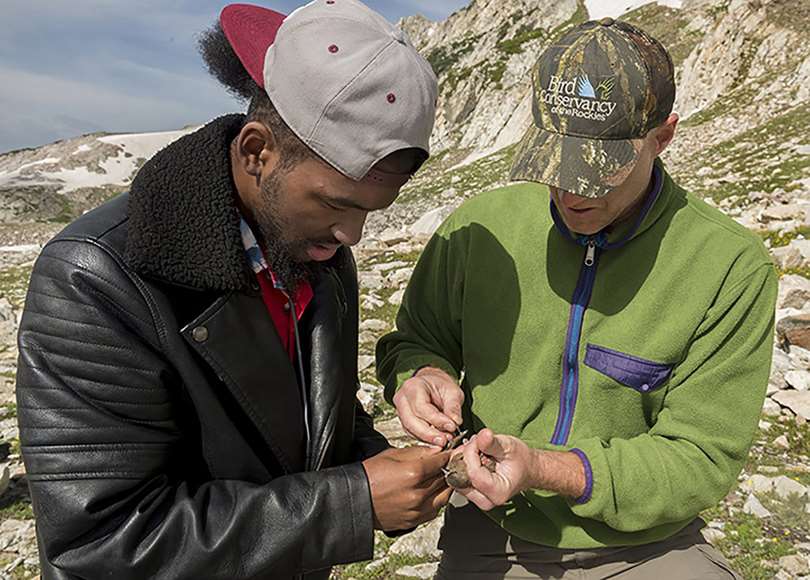 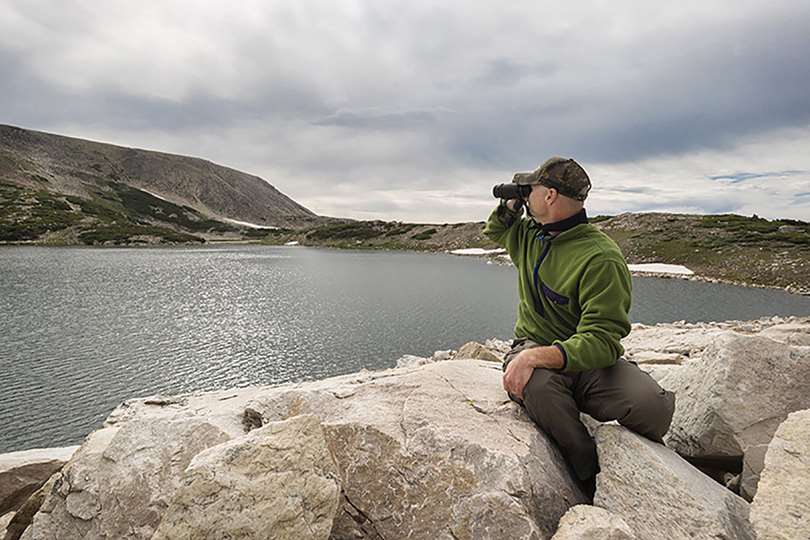 Dr. Garth Spellman is curator of ornithology at the Museum. He grew up in Fargo, North Dakota, and developed a passion for biodiversity science through his first summer job as a lab assistant pinning beetle specimens in a paleontology lab at North Dakota State University. Garth went on to receive a BA in biology from Carleton College, an MSc in zoology from the University of Alaska Fairbanks, and a PhD in biological sciences from the University of Nevada, Las Vegas. He began his professional scientific career at Black Hills State University, initially as a research professor and eventually moving on to become an associate professor. Garth then spent two years serving as a program director in the evolutionary processes cluster of the Division of Environmental Biology at the National Science Foundation. His peer-reviewed manuscripts have been featured in diverse scientific journals, and his work has been featured in several popular press articles and blogs. His research focuses on how recent and ancient environmental changes have affected bird species. Bird species are products of their environment and therefore are constantly evolving in response to environmental change. The response of a species to environmental change leaves lasting footprints in its DNA. Garth uses genetic tools to examine “bird DNA footprints” and determine just how a species or multiple species that make up a modern community have responded to past environmental change. 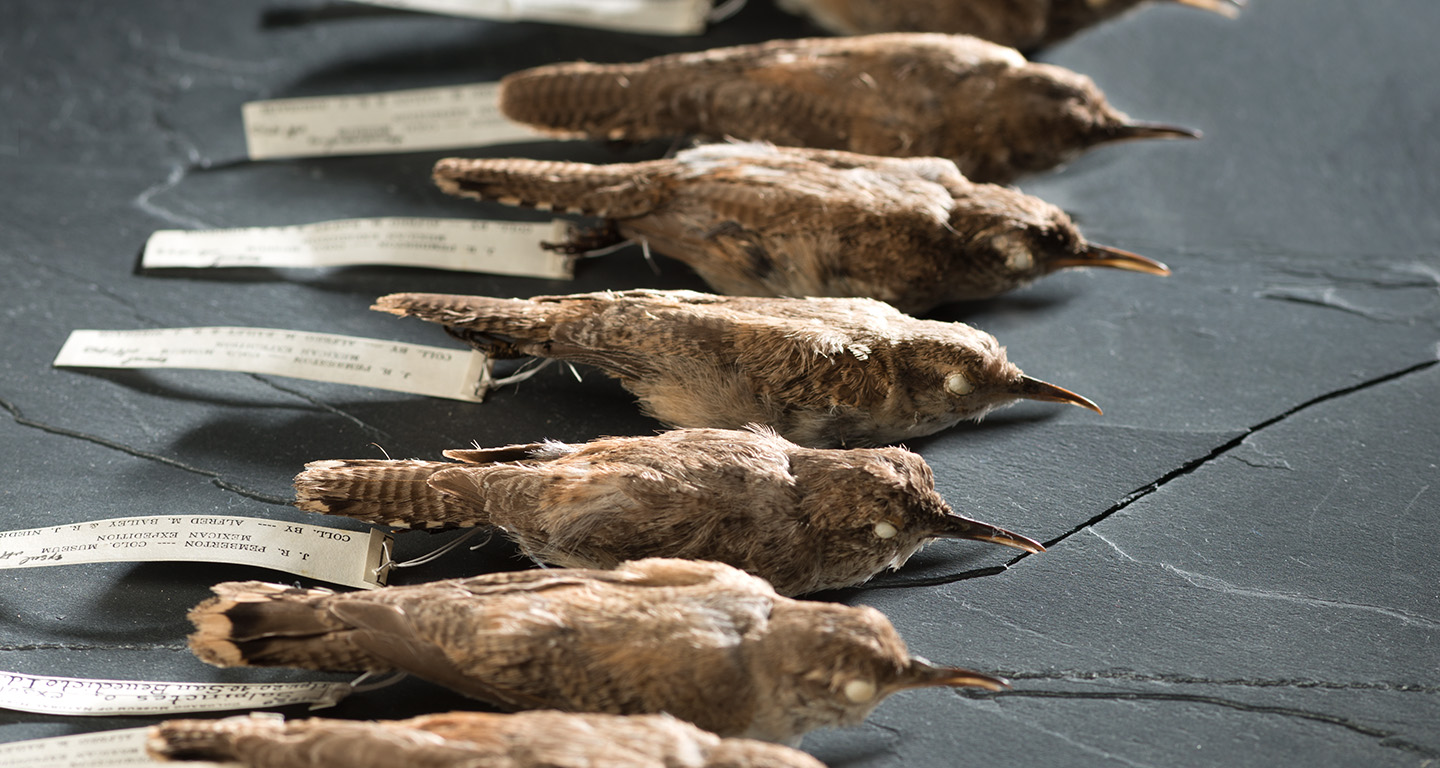 Devastation of an exiled wren

Travel to the remote oceanic island of San Benedicto and learn about the rise and fall of its only resident landbird - the San Benedicto Island Rock Wren.